You know what’s really crazy? While New Orleans slowly descends into the firmament of the NBA’s middle class, Chris Paul is getting better and better. If the Hornets are crashing back to earth like Gretchen Mol, Chris Paul is more like Rihanna, or Taylor Swift: more talented than we ever imagined, and capable of doing just about anything at this point. 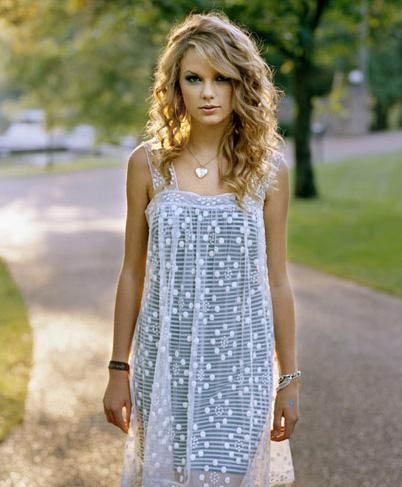 He’s shooting SIXTY-TWO PERCENT this year, and averaging 26 ppg and 9 assists, hitting on 65% of his threes, and adding two steals a game, while averaging just two turnovers. Really?!? Granted, these stats will probably subside before too long, but even for ten game stretch, these numbers are freaking incredible. 60% shooting for a point guard?

All of which begs the question: How bad does a team need to be for a guy to be disqualified from MVP voting? Would 50 losses for New Orleans preclude us from rewarding Chris Paul for one of the most remarkable individual seasons in history? Because that’s the way this is shaping up for both Paul and the Hornets.