Soccer Fans Taking Over The World? Fans Of America Beg To Differ

Share All sharing options for: Soccer Fans Taking Over The World? Fans Of America Beg To Differ

As the World Cup unfolds over the next few weeks, there will be a lot of debate over whether Americans can ever truly embrace the game. Below, we introduce a new SB Nation voice, here to discuss the soul of America: Shane Falco, of Youngstown, Ohio.

I'll tell ya what. Growin' up, my parents told me a tie was like a kissin' my sister in church. No way, no how, that's not right. It's all about time and place in America. Free country, buddy. Kiss whoever you want, but do it at the right time. Kiss your sister, go 'head. I did, you did, no problem. Part of the game. But not in a church.

Now we're supposed to accept America-England ending in a tie?

Did we tie Hitler in World War II?

The media probably says we did. 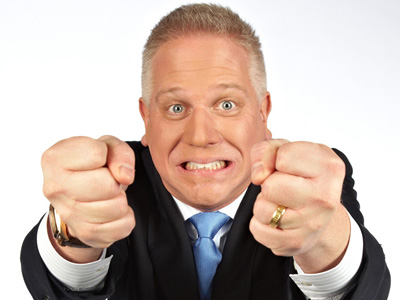 Shane Falco: You're not alone, Glenn.

Am I the only one who sees what's going on right now?

Shane Falco: I'm right there with ya, Glenn. Soccer is for the immigrants, pre-pubescents, and that John Daily character on Comedy Central. But now we're supposed to cheer this "Landycakes" fella? Smells like a fruitcake to this American.

Shane Falco: Doesn't sit well with this American, and I won't stand for it.

Glenn Beck: Riddle me this, America: Was Mussolini a soccer fan?

G. Gordon Liddy: (actual quote) "This game originated with the South American Indians and instead of a ball, they used to use the head, the decapitated head, of an enemy warrior."

Shane Falco: Gordo, I have no idea whether we can prove that, but it feels right.

Glenn Beck: Folks, this is our America. And they are trying to take it from us. From me. From you. From regular folks like Shane Falco. I don't want to be right about this...

Shane Falco: If not you, then who's gonna be the one to speak for the Americans out there that make this country what it is?

Glenn Beck: Soccer, my friends, is not American. Why else do you think we lose? Whatever happened to American exceptionalism? When we start taking soccer seriously, it disappears. Am I the only that sees what's going on here? We're tying the rest of the world.

So, Americans, don't feel bad. It's okay to segregate yourself from the hordes of media pawns pretending to like soccer. They are symptoms. The media is the disease.

Do you want to risk getting cancer?

Shane Falco: These are the stakes.

Glenn Beck: Think of the troops. 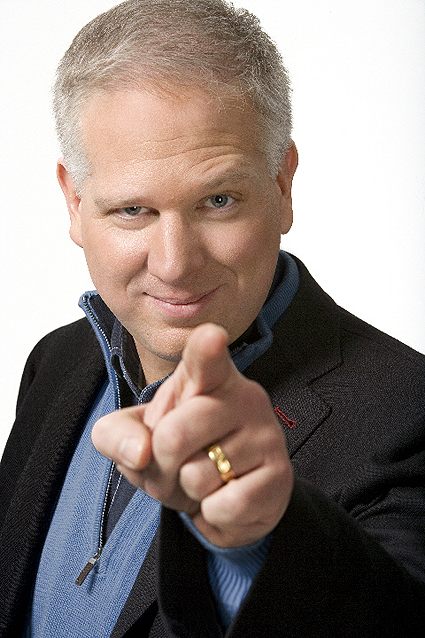 (images via here and here)