The Isner-Mahut Match: You Could Have Traveled To Wimbledon By Now

Share All sharing options for: The Isner-Mahut Match: You Could Have Traveled To Wimbledon By Now

...If you guessed, "fly to London, take the train to Wimbledon, and still catch the end of the match," then you are correct! 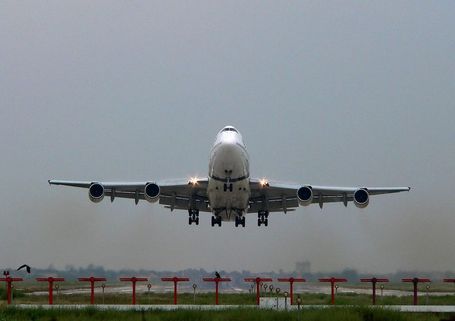 Flight: If you're flying to London, let's say you leave from the East Coast. A flight from Boston takes between 375 minutes and 435 minutes, depending on wind conditions. If we average it, that's six hours and 45 minutes.

Miscellaneous: That would give you a full hour to navigate your way into the All-England Club and buy tickets, meaning you'd probably have some time to stop in for a pint at one of the local pubs. Maybe even grab some fish-and-chips.

Really, take your time. The fifth set is currently in the midst of its 93rd game. You can do pretty much whatever you want, for however long, and you'll still catch the end. It WILL. NEVER. END. 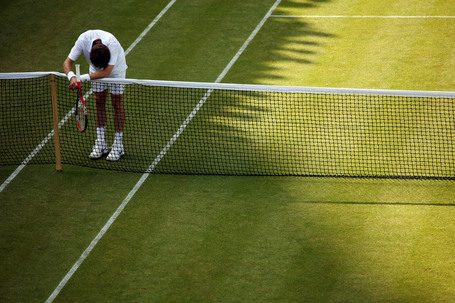