The whole point of social media is to be yourself. Like Chris Johnson yesterday: "Bout to ride round the city in the donk, so move get out da way (luda voice)." Does that make any sense? Of course not. But at least it's original.

Likewise, Rick Ross isn't a good rapper, but at least he's unconcerned with what you think about him. He's unique. So, when you think of how to use social media, think... BAWSE. 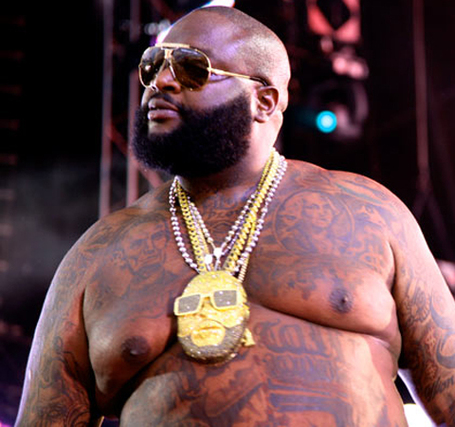 And Chris Bosh could learn from someone like Ricky Ross. Perhaps if he goes to Miami?

Because throughout the free agency process, Chris Bosh has been doing a phenomenal job of wasting everyone's time with his Twitter account. Like, so good, you have to wonder whether it's even him. It reads like it's written by an agent. Or some marketing person sitting in a corner office, speaking into a headset, "How can we increase Chris' viral presence? We need to go VIRAL, guys."

Been wanting to ask. Where should I go next season and why?

That's the type of social media use that marketing people LOVE. Like, "Ooooh, look at this superstar interacting with his fans in REAL-TIME. It's an information DEMOCRACY!" And if we're playing buzzword bingo, then sure, that's kind of cool. But does anyone really think Bosh is soliciting advice on free agency via Twitter? That would be idiotic. It'd be like asking Twitter, "Yo, what up y'all? Should I marry my girlfriend right now?"

And that little episode was a harbinger of things to come. Now that free agency's in full swing, Bosh has been "connecting with fans" all the time.

It funny how years come down to hours and minutes

It's been an exciting first couple of hrs. Got some interesting visits and presentations from Houston, Toronto, Chicago and Miami. We'll see who else will come out tomorrow.

Yesterday, he also released this video of himself, talking to fans about "July 1." Of course, that video had clearly been in the works for some time, since he's got long braids in the video, a hairstyle he ditched more than a week ago. So much for "real-time" access, I guess.

Maybe I'm the only one that finds all this sort of annoying. Indeed, as I was typing this, Josh Elliot said on SportsCenter, "As we all know, nobody tweets like Chris Bosh." ... I mean, what the hell? Nobody else can craft the most painfully uninteresting, cliched, and obvious insights on their own life? Is there a different Twitter account that people are talking about?

If you're LeBron James or Dwyane Wade, you can get away with saying something like that. If you're Chris Bosh? Maybe Bosh will be the centerpiece on 7th seed in the East. Imagine the tweets from the game where his team gets swept out of the playoffs.

We fought hard though. There's always next year.

Hey, y'all. What should I do this summer?

Y'all crazy. I'm at this club right now. It's exciting.

What SportsCenter said is true. "Nobody tweets quite like Chris Bosh." But that's not necessarily a compliment. And on a semi-related note: Why can't everyone be more like RAWSE? 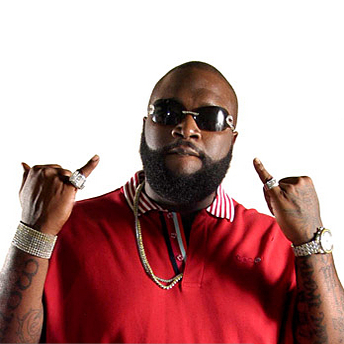 (Photos via here and here)