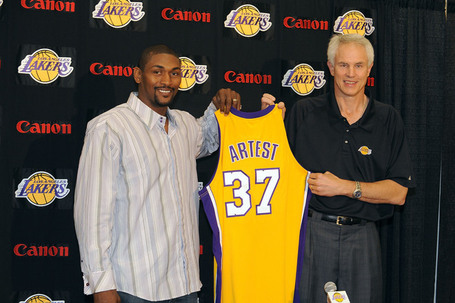 In one of the most bizarre and intriguing ends of a career in history, Ed Delahanty of the Washington Senators is found dead underneath Niagara Falls. He was 35. Delahanty had purchased a train ticket to New York, where he was apparently going to meet his wife at Grand Central Station. Delahanty then proceeded to get himself thrown off the train by becoming intoxicated and unruly.

Whether Delahanty fell off the train tracks and into the Niagara Falls on accident, on purpose, or was killed after encountering someone else is anybody's guess. All that is known is that his body was swept upstream and into the base of the Niagara Falls. Sam Kingston, the Canadian watchman for the International Bridge, stated that Delahanty fell from the tracks after he flashed his light at him. Kingston's story later changed so it's unknown if what he was saying was true.

Delahanty batted .346 in his career and finished with 101 career home runs, fantastic for someone who mostly played in the 1890's. Delahanty was also the second player in history to hit four home runs in a game, becoming the first to do it since Bobby Lowe in 1894. In 1946, the Veteran's Committee voted him into the Hall of Fame.

University of Washington football coach Rick Neuheisel is fired for taking part in a high-stakes March Madness pool. He had been informed of his firing in the middle of June, but legal procedures delayed his exit by three weeks.

From 2002 to 2003, Neuheisel took part in a thousand-dollar auction pool and wound up winning about $20,000. He was unaware that by taking part in such a contest, he was violating an NCAA rule restricting coaches from gambling. Rick didn't help himself either when he initially told NCAA investigators that he "never placed a bet on anything." He later admitted the truth after getting presented with the evidence.

What delayed Neuheisel's firing, and in the end made him a lot richer, was a March 13th memo that was sent to the entire athletic department. In it, the school wrongly authorized its personnel to take part in outside pools: "The bottom line of these rules is that if you have friends outside the (athletic department) that have pools on any of the basketball tournaments, you can participate. You cannot place bets with a bookie or organize your own pool inside or outside of the (athletic department)."

Three years after his firing, Neuheisel received a $4.5 million settlement from the university, who he had sued for wrongful termination. He would later become the offensive coordinator of the Baltimore Ravens and the head coach at UCLA. 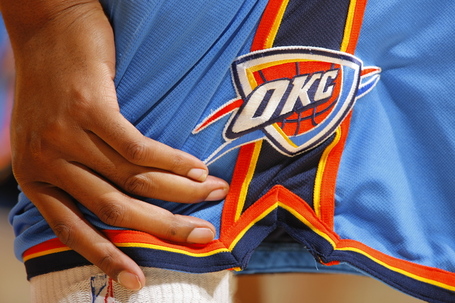 (The Thunder was born from the Sonics' move. Photo by Rocky Widner, Getty Images)

After months and months of courtroom litigation, and an ongoing effort by the city to save the team, the SuperSonics and the city of Seattle come to a settlement that officially allows the team to move to Oklahoma City. The Sonics would pay Seattle $75 million for terminating their lease with KeyArena, and would then leave the city that they had played in for 41 years.

Later that day, team owner Clay Bennett stood proudly at a press conference in Oklahoma City and announced, "We made it."

When Hurricane Katrina ravaged the gulf coast in 2005, the New Orleans Hornets were forced to temporarily relocate to Oklahoma City. The Hornets drew fantastic attendance numbers in the spare time they were there -- far better numbers than what they were getting in New Orleans. Quickly, talk began about putting a team in Oklahoma City, and right around the same time, the Sonics were sold to a group of Oklahoma businessmen led by Clay Bennett.

By taking the team away from Seattle, Bennett became hated in Seattle the same way that Art Modell was in Cleveland and Robert Irsay was in Baltimore. And like Irsay and Modell, Bennett's statements did not match up with his true intentions. From the beginning, he had demanded that the city build him a new stadium or else he would consider moving the team. The city, however, had completed a major renovation of KeyArena barely a decade earlier and was not about to spend hundreds of millions of dollars doing it again. But while Bennett insisted that he wanted desperatley to keep the team in Seattle, emails surfaced where he wrote that he was "a man possessed" with getting out of Seattle.

NBA commissioner David Stern also received a good deal of blame. Sonics fans was furious that Stern had allowed a man from Oklahoma City -- a place where the league obviously wanted a team -- to buy the team in the first place. Stern contended that Bennett had a viable reason for leaving town, as the Sonics had lost a substantial amount of money over the past several years.

Later that year, the Oklahoma team was renamed the "Thunder" over other finalists such as the "Barons," "Bison," "Wind," "Marshalls," and "Energy." 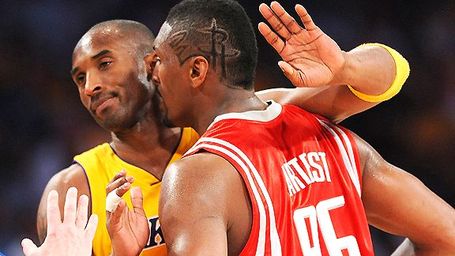 After one season with the Houston Rockets, Ron Artest signs on with the defending champion Los Angeles Lakers -- not 24 hours later, the Rockets announced that they had signed Lakers small forward Trevor Ariza, in what was essentially a trade of highly sought after free agents. Just a month-and-a-half earlier, Artest and Lakers star Kobe Bryant had gotten in a shouting match when their two teams met in the postseason. It was mainly one-sided, with Artest yelling at him while Kobe waited for the ref to step in. Still, it was amusing to see the two of them suddenly on the same team.

Artest signed on for three years and $18 million, a price so reasonable that it allowed the Lakers to re-sign Lamar Odom just a few weeks later. In honor of pop sensation Michael Jackson, who had passed away just a few days earlier, Artest decided to wear No. 37 for his time in Los Angeles, referencing the number of weeks Jackson's Thriller album had stood atop the charts. It was the sixth number change of Artest's career, having previously worn numbers 15, 23, 91, 93, and 96.