Fake Scoop: LeBron James Wants To Be Jay-Z, But Darko's The Blueprint

Share All sharing options for: Fake Scoop: LeBron James Wants To Be Jay-Z, But Darko's The Blueprint

With the dawn of 2010 Free Agency, it's been a hectic few days for NBA fans. While LeBron James conducts interviews over in Cleveland, Darko Milicic is making millions in Minnesota. If you're having trouble processing it all, you're not alone. But to clarify it all, we reached out to our old friend Fake Scoop to break things down.

Uh oh, y'all. Allow Uncle Scoop to press pause on time and blow your mind... LeBron James does not care about black people. 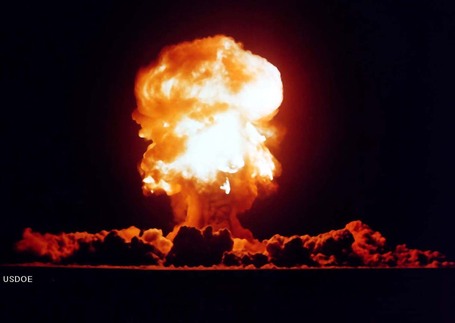 Or white people. Or red or yellow. Or the immigration law in Arizona. Or the situation in Afghanistan. Or the real victims in this world, the people of Cleveland. LeBron James, y'all. He. Cares. About. LeBron James.

As sure as bumblebees like honey and California's sunny, LeBron James likes money. Hate the player? Hate the game? Never that. Uncle Scoop just has his eye on the ball, y'all. 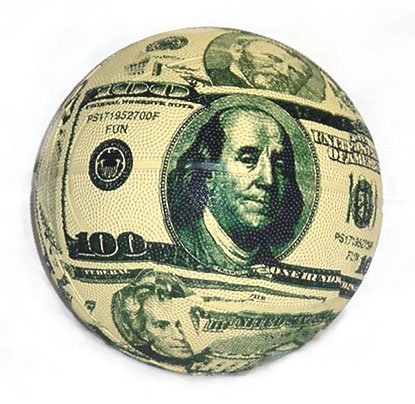 Damn if Biggie Smalls could see us now. Things Done Changed. Mo' Money, Mo' Problems. It's All About The Benjamins. Hip hop. Short sentences for emphasis. 2010. The World Is Filled with pimps and hoes and James Dolan.

LeBron says he wants a championship. But that's just a means to an end, my friend. Grab a pen and paper, because Uncle Scoop is about to get mathematical.

That's the oldest equation in my notebook.

Don't forget: Jay-Z had to go platinum before Big Pimpin. Nike can't sell the second round, y'all. But if Bron Bron gets a title title? That's a win-win.

If skills sold, truth be told, LeBron would stay in Cleveland. But he's got to double his dollars, and that means the Windy City. Mmmm... You smell that? The winds of change smell like Derrick Rose and money baths. If you want to be the King, you have to win a ring.

'Bron doesn't need Jay for a Blueprint. No sir. If skills sold, truth be told, Darko would be Serbia. But that's not how this story ends. Why? Because out in Minnesota, we're witnessing the reign of a cold, hard... 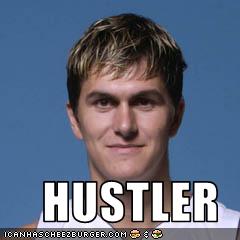 The streets made him, and David Kahn paid him. Take notes, Bron Bron.