Fan Runs On Field At Orioles-Twins Game. Here Are Some Pictures Of That Not Happening!

Share All sharing options for: Fan Runs On Field At Orioles-Twins Game. Here Are Some Pictures Of That Not Happening!

During the eighth inning of Thursday night's Orioles-Twins game at Camden Yards, a nameless, ambitious gentleman deemed it prudent to storm the field and sort of run around for a while. He managed to elude the powers that be for a full two minutes, no matter how many times the MASN broadcast crew called him an "idiot."

I do understand why networks decline to show these incidents, as MASN did here, but it's still a real drag. We do, though, have shots from the broadcast of players and other onlookers reacting to a man who apparently possessed the elusiveness of a housefly. Take a look at some reactions after the jump. 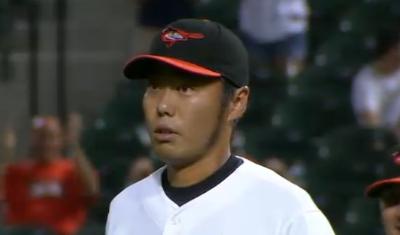 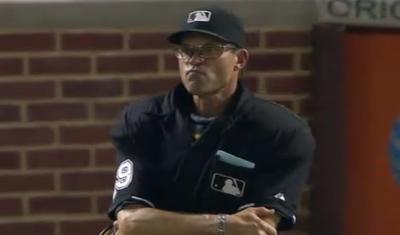 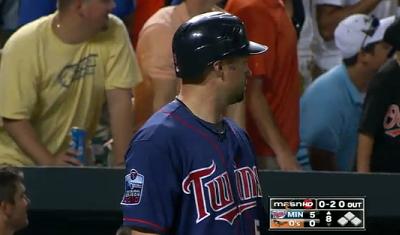 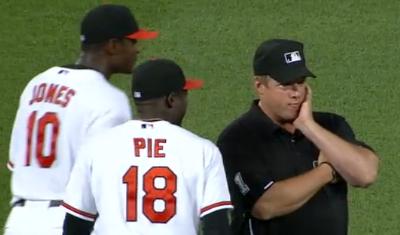 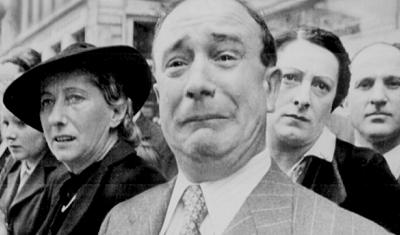