Since July 1 and the start of the NBA free agency period, all eyes have been one man. The NBA's reigning MVP batted his eyes at prospective teams for upwards of two years, and when the time finally came for LeBron James to officially entertain offers, you just knew the media would hit a fever pitch the likes of which we'd never seen.

And it's been just as surreal as we all expected. 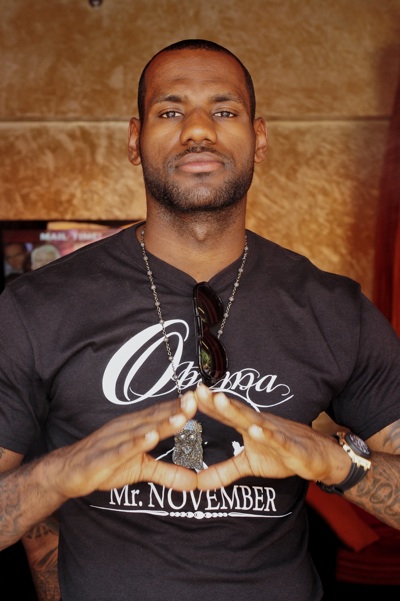 To wit, a perusal of ESPN.com's archives uncovered roughly 60 articles dedicated to LeBron James that have been published since July 1st. Copying/pasting those articles together (which I did ... pity me), you'd have 40,318 words. It's a pretty astounding collection of work. My personal favorite was "LeBron Shows Up at Camp", but really, there were too many highlights to count.

And of course, it crested with this journalistic treasure:

LeBron James is planning to announce the team with which he will sign during a one-hour special on ESPN Thursday night, ESPN The Magazine's Chris Broussard has learned through independent sources.

"ESPN reports ESPN will broadcast something on ESPN, according to ESPN Magazine writer and his totally, completely independent sources." Wasn't that a fun leap of logic?

(To commemorate it, I'll be using 'independent sources" as often as possible for the rest of the summer. For instance, "SB Nation's Andrew Sharp has learned through independent sources that plain M&Ms are better when they're frozen, but peanut M&Ms should be consumed at room temperature. Independent sources are conflicted as to the best consumption method for the new pretzel M&Ms, but independent sources miss the 'Crispy M&Ms' because those were sort of underrated and were a nice change of pace every now and then. But now that M&Ms is releasing these pretzel hybrids, independent sources have told Sharp that everyone's forgotten all about Crispy M&Ms.")

Ah, yes. LeBron. Thursday night, it will all be over. Who knows how many minutes into the broadcast LeBron will last before bringing an end to the drama, but chances are, some intrepid reporter will have churned out a blog post in the meantime. Can ESPN top 100 LeBron-related articles (in eight days) before the 9:00 pm broadcast? And did you know that SporstCenter will provide a three hour lead-in to James' announcement? 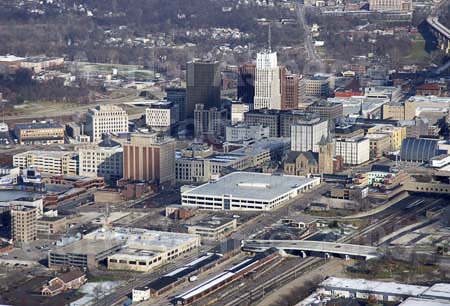 (Serious question while we're here: Would you rather watch that entire three-hour SportsCenter or live in Akron for three months? It's not as easy as you'd think ...)

Exstension for 5 more years wit the #thunder....God Is Great, me and my family came a long way...I love yall man forreal, this a blessing!

No reason to belabor the point that's been made a hundred other places in the past 24 hours—LeBron actively promotes this added attention, while Durant avoids it—BUT if you're looking for a way to quantify just how much cooler Kevin Durant is than LeBron James...

Whether you blame the media or LeBron or some combination, as of 12 am on July 8, ESPN alone had dedicated approximately 228,578 characters to covering LeBron's back-and-forth free agency flirtations. Durant ended his coverage with just 138. 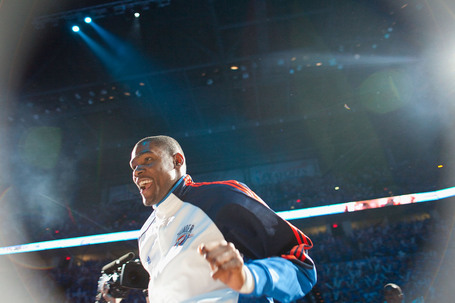