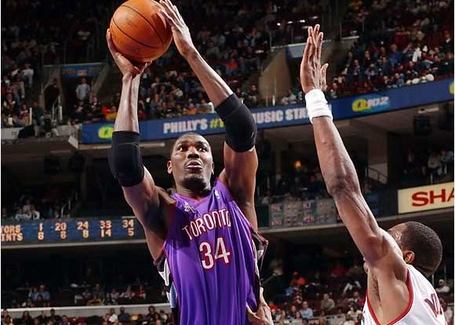 Yankees star Thurman Munson dies in a private plane crash at the age of 32. Munson's accident would serve as a constant reminder any time an athlete either did something reckless or purchased a dangerous vehicle. It also briefly marked the end of the Yankees as a competitor; they won it all in 1977 and 1978, and it wasn't until 1996 that they won it all again.

Following in the footsteps of New York Knicks, who had recently traded Patrick Ewing to Seattle, the Houston Rockets trade an aging Hakeem Olajuwon, their best player in franchise history, to the Toronto Raptors for a pair of draft picks. Olajuwon was one of the 50 greatest players in history and had spent the previous 17 years in Houston. But upon making it clear that the Raptors were offering him more money, the Rockets moved him in a sign-and-trade.

Many wondered if the alliance of Olajuwon and Vince Carter would make the Raptors, who came within a jump shot of beating the Eastern Conference champion 76ers, a legitimate contender. But those who felt this way overestimated Olajuwon, who had been trailing off in his later years in Houston. With the Raptors, on a new team, in a different country, Hakeem's performance faltered. In 61 games, Olajuwon shot only 46.4% from the floor while averaging just 7.1 points and 6.0 rebounds per game -- all career lows.

The Raptors lost to the Detroit Pistons in the first round that year. Before the start of the next season, the 39 year-old Olajuwon called it quits after suffering a back injury, ending one of the best careers in NBA history. Olajuwon was so irrelevant in Toronto that many people may be surprised to learn he even played there.