Share All sharing options for: Photo Of The Day: We Were So Young, So Innocent, And It Was 1991

Every day, SBNation.com will celebrate a random photo series from the past or present, making your morning a little more colorful.

Sorry we're running late this morning, but it's Monday, and my iPhone's snooze button apparently has a mind of its own a Monday. Nevertheless, it's time for the first baseball installment of Photo of the Day. Remember the 1991 All-Star Game? At the Sky Dome in Toronto. This was back when retractable roofs were MIND-BLOWING. 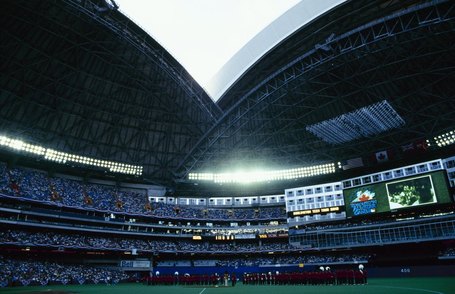 The time capsule fun begins after the jump.

Anybody that tells you baseball's better off now, just show them this picture. A young Wade Boggs and his badass mustache, plus a barely-past-puberty Griffey. Nowhere to go but down. 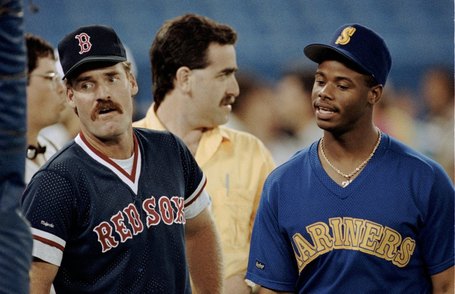 And now, some other gems... Like Ryne Sandberg, Will Clark, Bobby Bonilla? Of course. 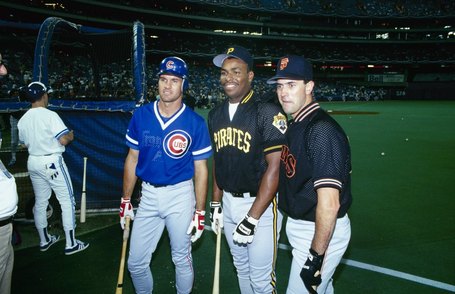 ...And whatever "Flexall454" was, it clearly foretold the two decades to come. "It's a Winner." 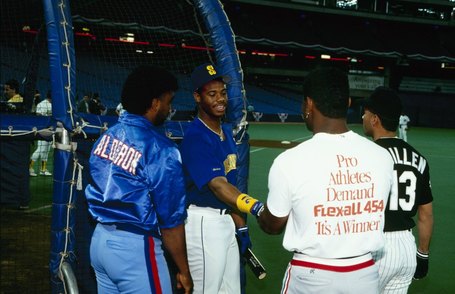 And now some random shots... 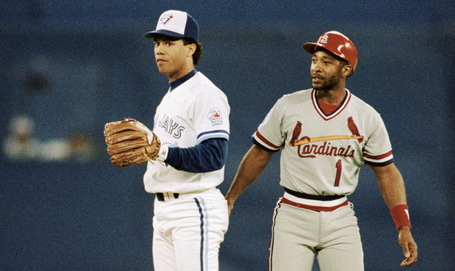 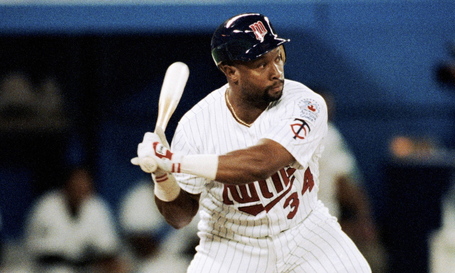 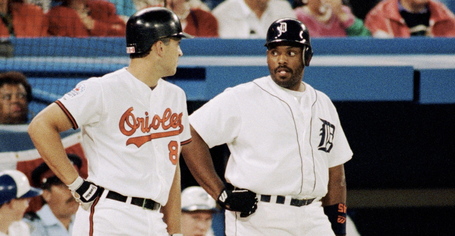 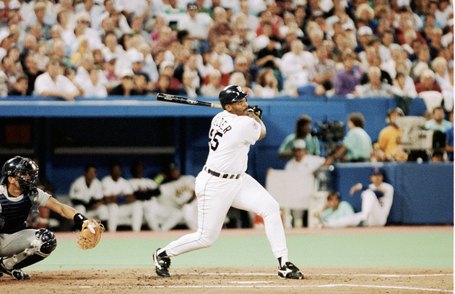 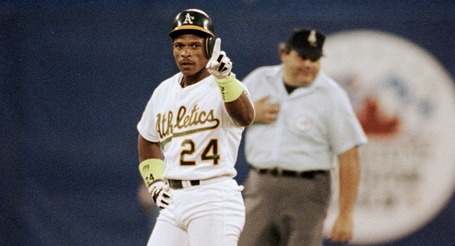 BOOM. We'll stop there. No way you're topping Ricky Henderson. Can someone screen it onto a t-shirt? "Ricky Wants YOU!" I'd wear that. Thanks to Rick Stewart and Getty Images for the morning goodness.