Some think home runs hit by known PED users should be erased from the record books. But if we're prepared to do so, we should also be prepared to take a look at an alternate history, one in which these home runs were never hit.

The question of what we should do with baseball's career home run list is one that has been asked for years and that will probably be asked until the final days of baseball, if they ever come. This is especially startling precisely because nothing should be done, or, more accurately, nothing can be done without mutilating a document of historical record into a Facebook "rank your favorites" app.

Some have suggested omitting the offending parties (Barry Bonds, Sammy Sosa, Alex Rodriguez, etc.) from the list entirely. (OMG, you guys, they were 'roiders! 3 people like this.) Others suggest denoting known PED users with an asterisk. This solution seems less outrageous at first, but the effect would ultimately be similar: we'd simply train our eyes to skim past the asterisked names as though they were "salt and pepper to taste" in a soup recipe, and the sneaky insinuation would be that these home runs happened, but, you know, they didn't really happen.

They did really happen, and they did not happen in a vacuum. These home runs were functions of box scores, and many of them turned a loss into a win. Sometimes, these wins accumulated to result in a playoff berth or a victorious playoff series. And if we're prepared to strike them from the record, we should also be prepared to take a look at an alternate history, one in which these home runs were never hit.

As long as we're at it, we may as well have a little fun and simulate any hypothetical games that would have been played as a result. We'll do this with the assistance of the endlessly fascinating game simulator at WhatIfSports. And we'll answer other "what-if"s along the way. Would the Giants have won the National League pennant in 2002? Would the goatee ever have made a comeback in the 1990s? Would any cows' lives have been spared? There are consequences, both positive and negative, both relevant and irrelevant, and sometimes benign, that will be presented below.

This is little more than a plea for consistency. If you'd like to disregard a single home run by anyone, much less all of Bonds' 756 or all of A-Rod's 600, you ought to stick to your guns. This is not bowling, Smokey, this is baseball. There is context. 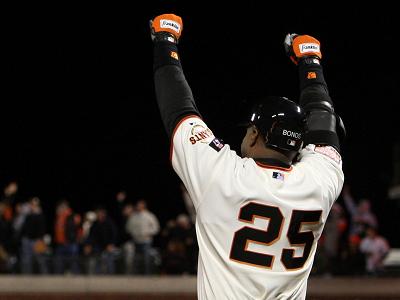 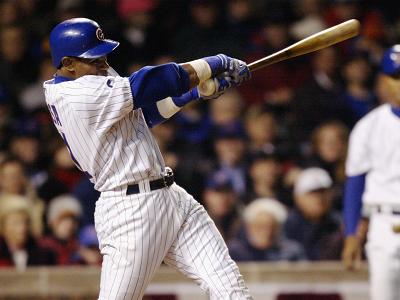 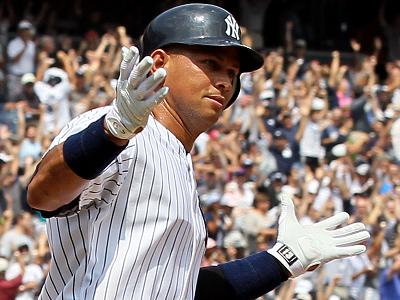 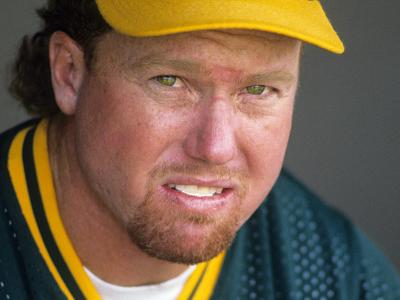 Standing on the all-time home run list: No. 9 (583).
Stricken from the record: All of them
Projected fallout: 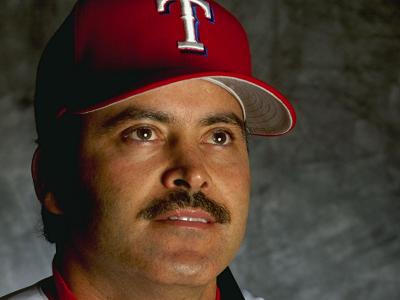 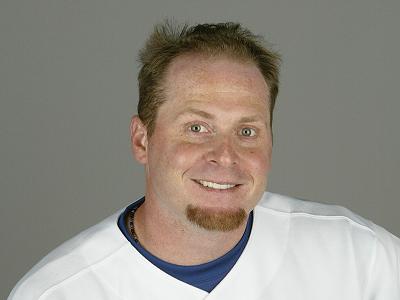 Standing on the all-time home run list: No. 1,000+ (52)
Stricken from the record: All of them
Projected fallout: NOT A WHOLE LOT, EVERYBODY, BUT I HAD TO INCLUDE HIM, SORRY

I'll close with a few thoughts. Take from them what you will.

So! To rephrase: it doesn't matter whether you object to PEDs because you object to artificial substances to begin with, or because you object to the crooked playing field that has resulted. Unlike many arenas of historical record, we know that, for example, Bonds hit 762 home runs. And if you choose to qualify or disregard the total, you're logically beholden to do the same to each individual home run. Best of luck.