Rap is great. Sports cards are terrible. 1999 was terrible. Rap in 1999 was really, really terrible. Rapping sports cards in 1999 are the very worst thing. In this edition of Sports Cards For Insane People, we visit a ridiculous rapping card set.

Until I discovered the 1999 Skybox Thunder baseball card set a few days ago, if you had told me that someone had written a rap about Jamie Moyer, I would have worked up the following possible scenarios:

And then Tim Burke tipped me off to the rappiest baseball cards of all time. 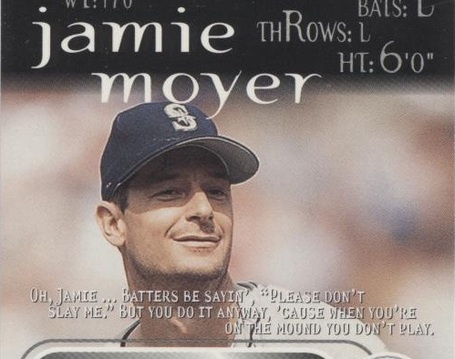 1999 In Rap, to my recollection: Willennium, Puff Daddy making the most boring music of all time ever, Master P forming a wrestling stable called the No Limit Soldiers and kicking Diamond Dallas Page out of the ring on WCW Monday Nitro ... and, thanks to this card set, 200-plus rhymes that were probably written by guys who were hired to format statistical tables and write blurbs concerning whether Jason Giambi did or did not enjoy watching television in his spare time. Rap was mostly bad in 1999 because everything was mostly bad in 1999. 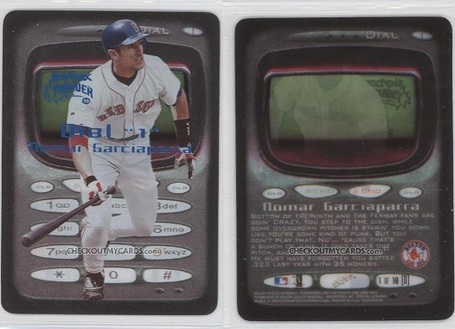 Augh. Just realized that it can't be too long before that black Nokia phone, the one everyone had between 1997 and 2003, is immortalized as retro-kitsch a la the "Zach Morris phone" of the early '90s. I guess we're going to have to call this the Shasta McNasty phone. Has to be a reference to a UPN show, of that I'm certain.

Oh, and I know you can't read the rap on the back of that card, but it ends with the line, "He must have forgotten, you batted .323 last year with 35 homers." It does not rhyme. 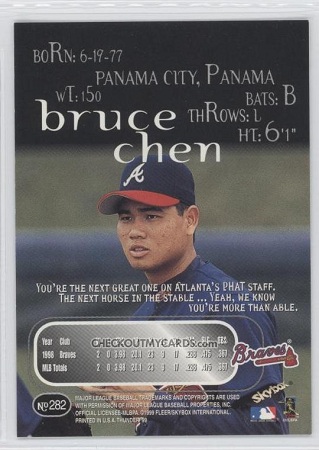 You're the next great one on Atlanta's PHAT staff. The next horse in the stable ... Yeah, we know you're more than able.

YO SHOUT OUT TO TERRELLE WADE, HORACIO RAMIREZ, JORGE SOSA, AND THE DISPENSABLE ALPHARETTA FIFTH-WHEEL KILLA$

Accompanying low-budget music video: MC KaZaA stands outside a Funcoland in a strip mall and spits rhymes into a Radio Shack microphone that is clearly just plugged into the headphone jack of a Discman 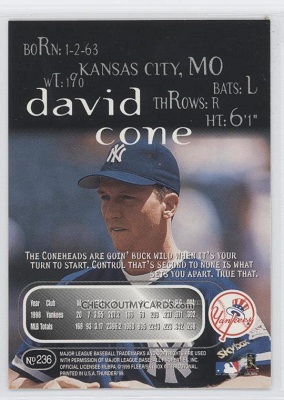 The Coneheads are goin' buck wild when it's your turn to start. Control that's second to none is what sets you apart. True that.

Accompanying low-budget music video: Footage of "Coneheads goin' buck wild," which is actually just a man eating two entrees by himself at Chili's 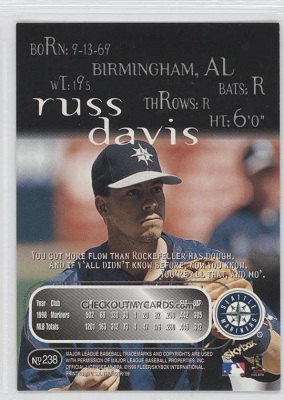 You got more flow than Rockefeller has dough. And if y'all didn't know before, now you know. You're all that, and mo'

Accompanying low-budget music video: Ocarina of Rhyme gestures to all the Aiwa detachable boomboxes he purportedly owns, is clearly just standing in a Circuit City while a confused shift manager gawks at the camera in the background 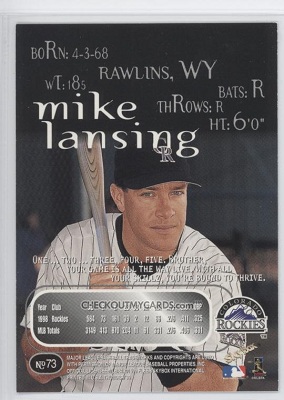 One ... two ... three, four, five. Brother, your game is all the way live. With all your skillz, you're bound to thrive.

SIX, SEVEN, EIGHT, NINE, TEN, ELEVEN, DROPPIN A base11 NUMERICAL FORMAT ON YA HEAD LIKE PERHAPS A BLUEBIRD WOULD ACCIDENTALLY DROP A PIECE OF TOAST oh god i wish i could just go back to formatting batting averages

Accompanying low-budget music video: DJ Wired Home Computer Network stuntin' in front of a panel of unfinished drywall with like 20 CAT5 network cable jacks installed in it, the line, "Y'all Wi-Fi cats work on wireless waves, some haters gonna come along, theive ya .wavs" is uttered at some point 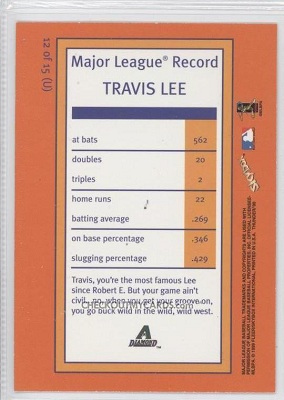 Travis, you're the most famous Lee since Robert E. But your game ain't civil, no, when you get your groove on, you go buck wild in the wild, wild West.

Accompanying low-budget music video: MC Informative Diorama sits in his breakfast nook and eats one of those real gross versions of Toaster Strudels that had eggs in them that they tried to sell for a little while 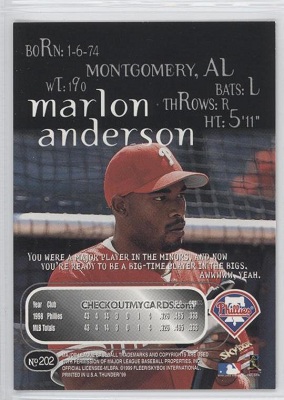 Accompanying low-budget music video: It's not really a music video so much as it's a slow pan of a coat lying on the ground, then a button-down shirt, then one shoe, then a pair of pants, then another shoe, and finally the camera stops at Marlon Anderson sitting half-naked on a park bench, head in his hands, wondering whether anyone will ever bother to write a half-decent rap about him