The Orioles' Mark Reynolds finally hit his first home run of the season Friday night. When he did, his teammates clowned him with the "silent treatment" in the dugout. Not to be one-upped, Reynolds made a beeline for the tunnel. Basically, everyone was making a joke. Except for manager Buck Showalter. GIF after the jump:

I feel as though I've seen this scene many times before. Let's join Buck Showalter on his heartwarming journey through modern cinema: 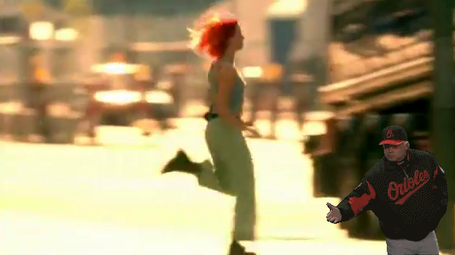 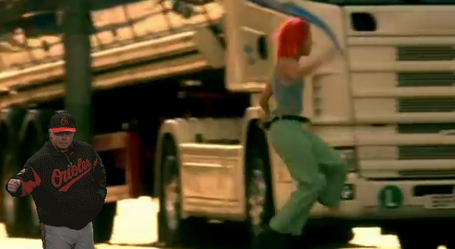 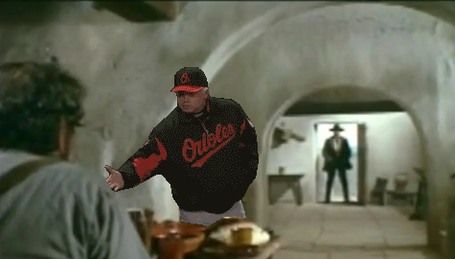 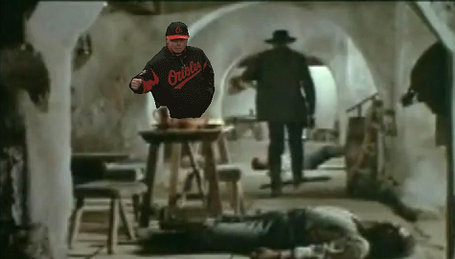 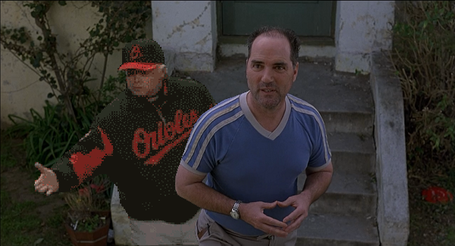 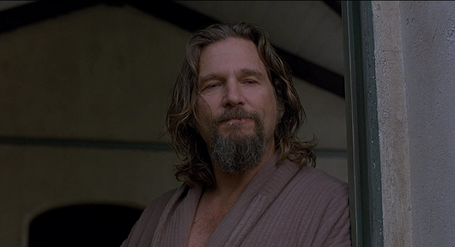 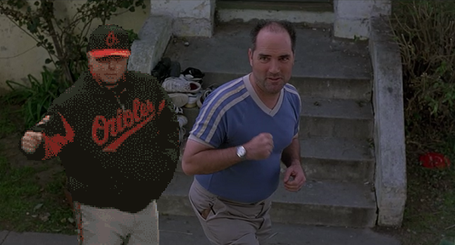 And in case y'all have any interest in future Rebuffed Buck Showalter Photoshop adventures, feel free to use these: 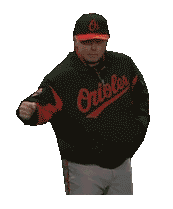 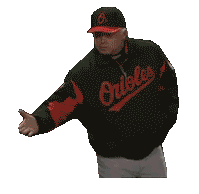