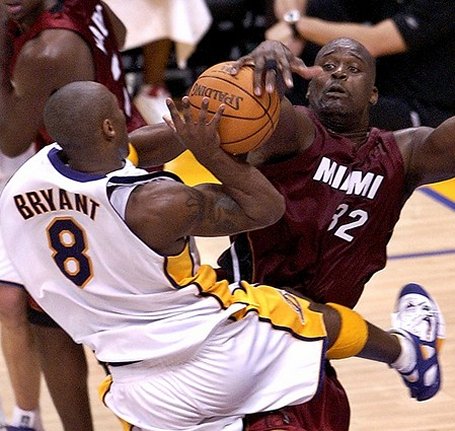 Bernard King of the New York Knicks scores 60 points against the New Jersey Nets -- establishing a Christmas day scoring record -- but the Knicks still lose, 120-114. It was the most points anyone had scored in a game in six years, when David Thompson and George Gervin registered 73 and 63 points on the final day of the year. King scored 40 in the first half, 11 in the third quarter and nine in the fourth, breaking the franchise record of 57 points, which had been held by Richie Guerin.

"On the road I might have been satisfied with what I did, but at home it doesn't matter if you lose," said King. "With the record we have, we can't afford to lose a game like this. It is a double loss for us. The Nets are in our division and we are competing with them for the playoffs."

King's 60-point game was the most a player scored in a game until 1986, when Michael Jordan famously scored 63 points in a playoff game against the Boston Celtics. For 25 years, he held the record for the most points scored at Madison Square Garden; in 2009, Kobe Bryant topped him by notching 61 against the New York Knicks.

In the most anticipated regular season game in history, the Los Angeles Lakers and Miami Heat meet on Christmas day. In the past, Christmas had been used as the date that the NBA's national televisor, in this case ABC, would begin their season-long coverage. Usually the Christmas games featured a rematch of the two teams that had met in the finals. But ABC decided there was no better time than on December 25th to air the first meeting of Kobe Bryant and Shaquille O'Neal in opposite uniforms.

In the offseason, the Lakers had traded Shaq to the Heat in return for Lamar Odom, Brian Grant, and Caron Butler. From the moment the schedule was released, all anyone was talking about was the first time Bryant and O'Neal would face each other. Bryant, whose team would lose 48 games that year, was content to keep the silent until the big game. O'Neal however was on the best team in the Eastern Conference and was more than willing to talk trash. When asked what to expect out of their first encounter, O'Neal said, "If you’ve got a Corvette that runs into a brick wall, you know what’s gonna happen. He’s a corvette. I’m a brick wall. So you know what’s gonna happen."

When the two teams met at the Staples Center in December, O'Neal was given a standing ovation when he was first introduced to the crowd. After the introduction of the starting lineups, O'Neal and Bryant approached each other for the pregame hand-touch. No one was really sure how the two would react; Shaq had even gotten to the point where he wasn't referring to Bryant by name. After an extremely brief nudge, the two walked towards their positions for the opening tip.

From the moment the game began, it was clear that Bryant was revved up -- and after hearing five months of jabs from O'Neal, it was hardly a surprise. Kobe came out and hit a barrage of threes, scoring 20 points in the first half to O'Neal's 11. Kobe finished with 42 points and six assists while O'Neal left with 24 points and 11 rebounds. Both players got help from their supporting cast and the game stayed close the entire way.

With 2:25 remaining in the fourth quarter, the Corvette and the brick wall collided. Bryant attacked the basket and jumped right into O'Neal, who fouled him on the shot attempt. For Shaq it was his sixth foul of the game, sending him to the bench with plenty of time left. But O'Neal had lots of help from his new squad; Eddie Jones and Dwyane Wade played well down the stretch, and scored four apiece when the game went to overtime.

In the final seconds of the OT, the Heat had a 104-102 advantage. The ball was thrown in to Kobe Bryant, who got off a long three-pointer to win the game at the buzzer. But Bryant's shot was off and the Heat were the winners; Bryant started off great, but lumbered down the stretch and didn't score after O'Neal fouled out. Overall, the game's gargantuan amount of hype turned out to be worth it, as the Heat and Lakers put on a fantastic show. The meeting was so successful for ABC that the network scheduled the two teams to play on Christmas day the following two years as well. By that point, the rivalry between O'Neal and Bryant had dampened tremendously, and both later pronounced that the feud was over.

News May Slow, but Doesn't Stop, Even On Christmas [New York Times]