Once your appetite has been whetted by Clint Eastwood's latest, there are plenty more baseball movies out there ... if you're willing to stray from your usual multiplex.

Share All sharing options for: The Alternative Baseball Movie Guide

Sure, you could go to the mainstream multiplex and watch the premiere of Trouble with the Curve. On the other hand, you could go off the beaten path and see which baseball movies are playing at the local art house or nostalgia palace. They’re out there -- all you have to do is look for them.

To help you find what’s currently playing in the lesser cinematic venues, we present this guide, using as illustrations the lobby cards that originally advertised the films.

The Baseball Thief
In postwar Naples, a waif is stealing baseballs from American occupation troops. He gives them to his father to sell back to different Americans so the family might be fed. Instead, Padre squanders the money on his mistress, a one-eyed prostitute. Bring your hanky, provided you’re one of the .0001 percent of the population that still carries one. 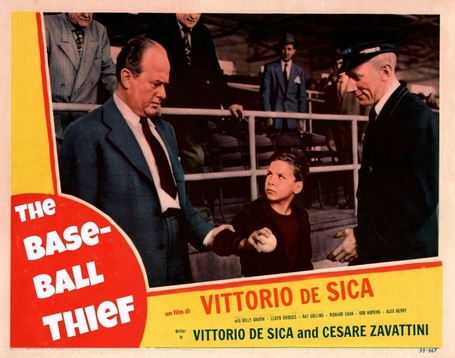 No Game Today!
Mickey Rooney and Harvey Lembeck are lazy ballplayers with the "New York Tigers" who will do anything to get out of playing so that they can devote more time to chasing after the owner’s daughter (Judy Holliday). Crop dust the stadium? Check. Put a gopher colony in the outfield? Check. Sell a stolen atomic bomb to commie infiltrators bent on blowing up the city? Check, and double check. 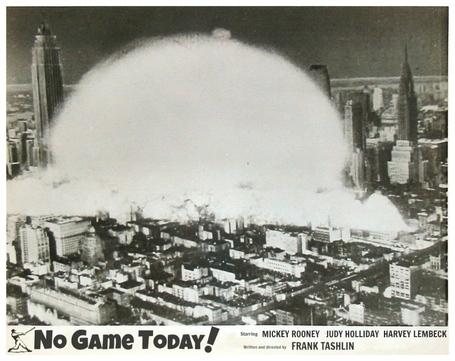 Beltran Strikes Out
A psychodrama about the singular event that began the New York Mets' slide into franchise dementia. Not for the easily depressed. 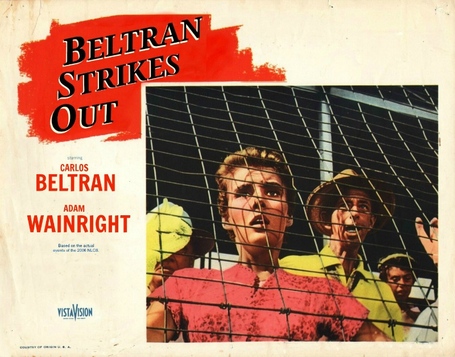 Kill the Umpire, Volume 2
Volume 2 picks up right where Volume 1 left off, with The Umpire wreaking vengeance on every fan and player who dares question his decisions. Blood runs down the stadium steps and pools in both dugouts while the organist plays ska obscurities from the early 1960s. Pure cinematic gold. 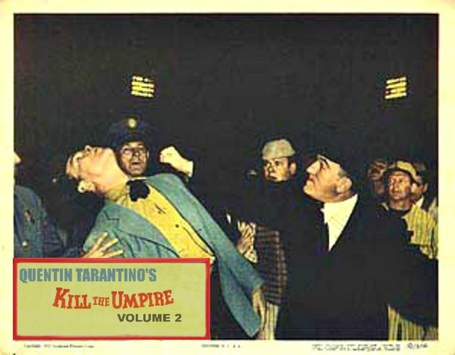 I Walk Alone
What happens when rookie ballplayer joins his new team and tries to buck decades of franchise tradition by working the count? There’s only one way to find out – by seeing this film. 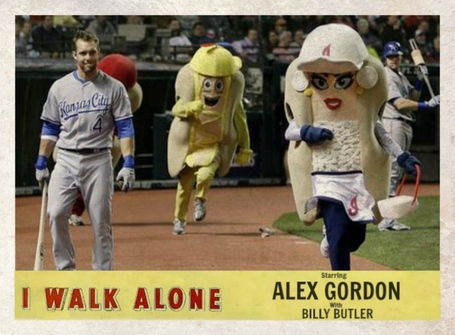 Waiting for Lefty Godot
Adapted from the stage play of the same name, it’s about … umm … that’s probably for you to decide. At the beginning, a starting pitcher is cuffed around and then given the hook by his manager, who summons Lefty Godot from the bullpen. Three actual hours later, he still hasn’t shown up. The umpire wonders why. We all wonder why. Better pack a lunch. 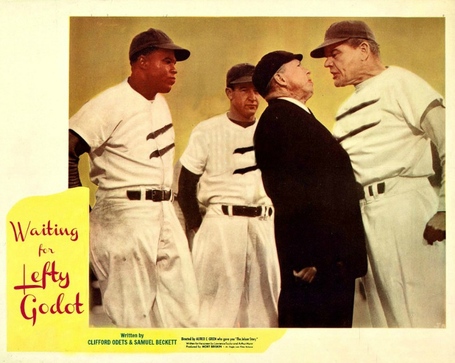 The Man Who Knew Too Much
How can mere mortals hope to understand the complex workings of an übermind? Can a movie hope to explain those complexities in terms and concepts the rest of us can comprehend? Perhaps not, but this film gives it the old community-college try. 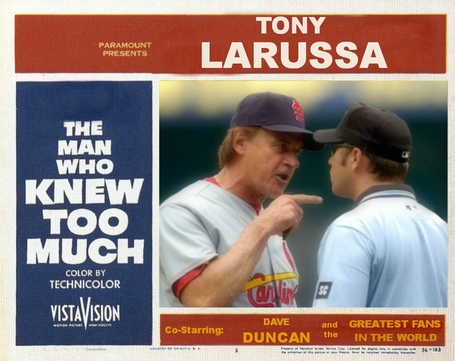 A Day at the Ballpark
In this Marx Brothers entry, Chico wangles an audition as a stadium organist, while Groucho passes himself off to the team’s owner (Margaret Dumont) as some sort of math wiz who can boost the club’s performance with his figure fliberting. Allan Jones is the star player. Harpo is the batboy. Mayhem ensues. 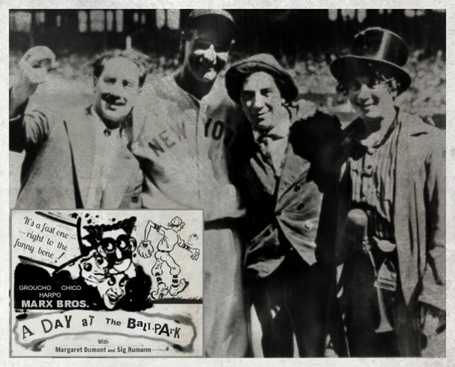