Should the Cardinals give David Ortiz the Barry Bonds treatment?

Share All sharing options for: Should the Cardinals give David Ortiz the Barry Bonds treatment?

When the Angels won the World Series in 2002, Washburn was their ace, and Troy Percival their closer. Barry Bonds played the role of Ortiz.

The Angels beat the San Francisco Giants, in large part because the Angels determined Bonds would not beat them.

"I don't think I would let Ortiz beat me," Percival said. "We all can see what he's doing."

David Ortiz is a fantastic hitter in the middle of a 20-PA stretch that's hard to fathom. He's 11-for-15 in the World Series, with four walks and two homers. He's also still David Ortiz, the dangerous-but-mortal hitter from 2013. And 2012. Also, 2011. He's the same hitter he's always been, and he shouldn't be pitched any differently than usual.

He's line-to-line locked in. He's been that way through the LCS.

Ortiz went 2 for 22 in the LCS. One of those hits was a miraculous grand slam, but it's not like he was playing possum for the other 21 at-bats. But, whatever. Pretend he really is in the zone, which is a special place. Let's look at how you pitch David Ortiz. Let's look at his 11 hits in the World Series and see where you …

That still leaves eight legitimate hits for Ortiz in the World Series. Can we divine a way to pitch to him after looking at those at-bats? Let's look: 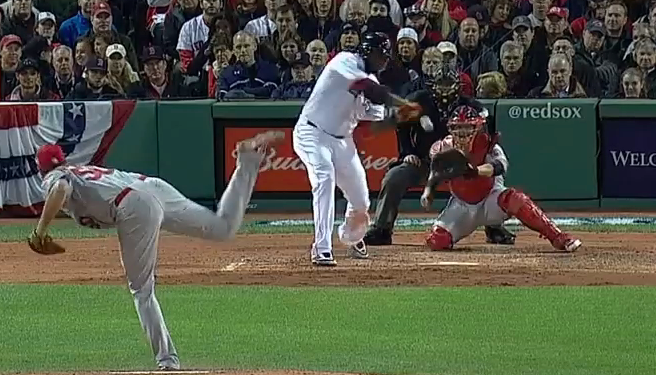 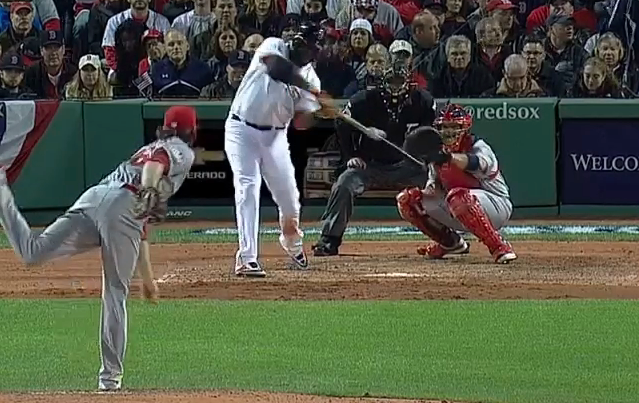 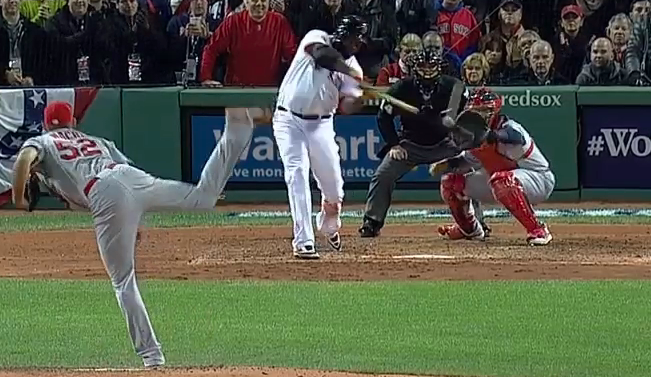 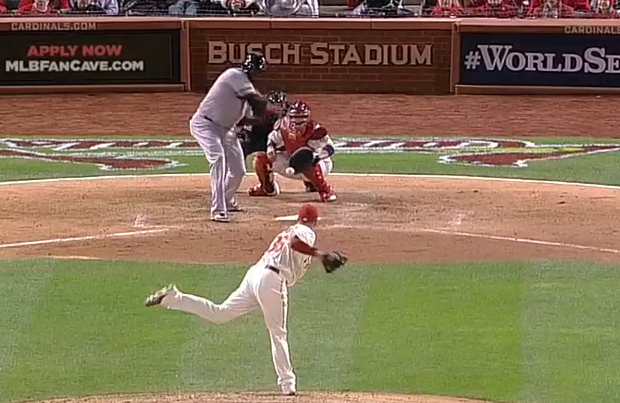 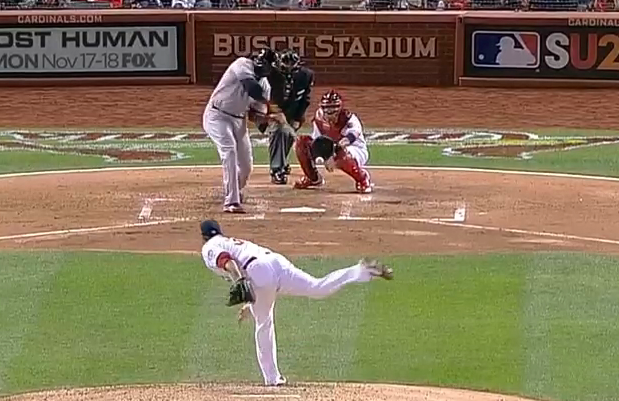 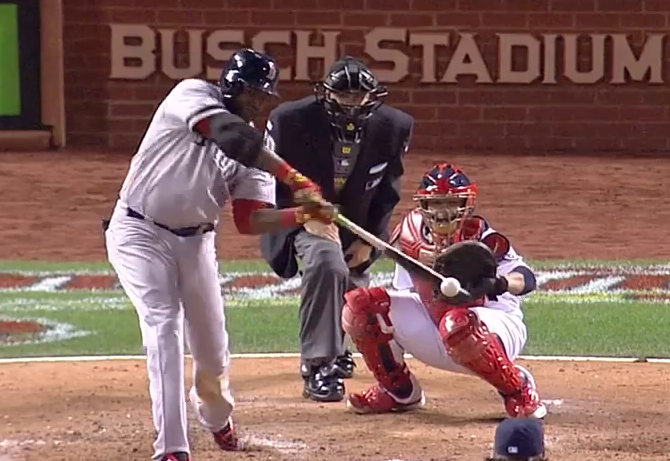 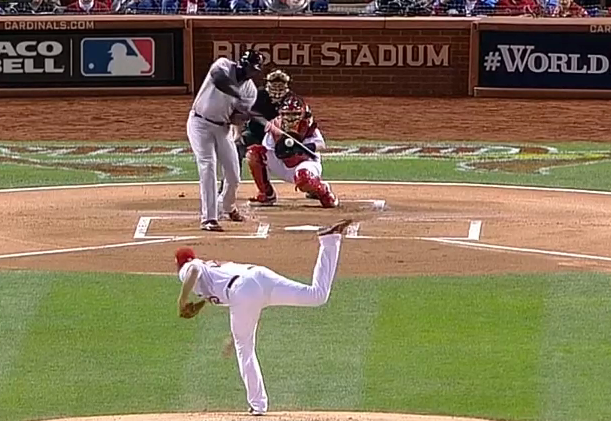 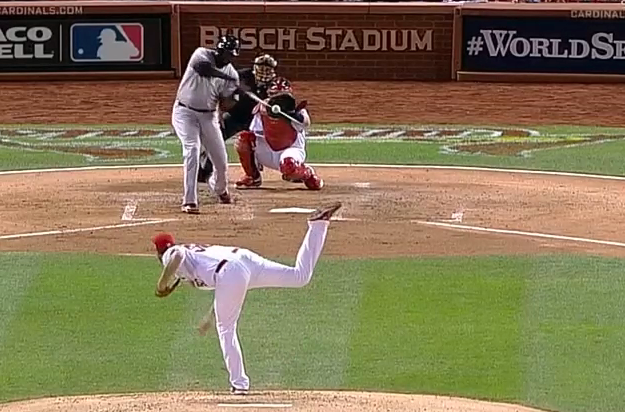 So here's the secret to pitching to Ortiz right now: Avoid pitches down the middle of the plate. Especially if they're up. Note that when you do make pitches on the corners, they might still get hit, too.

I can write it down, if you want. But it's the same report from last year and the year before that. The idea that Ortiz is some unearthly, true-.750 hitter is absurd. He's the same hitter. So how do you treat him? Like David Ortiz. Which is to say, carefully. No pitches right over the middle of the plate, even to steal a first-pitch strike. Be careful, and maybe you'll get him out.

If I took screen-shots of the at-bats in the ALCS, I'm not sure they would look much different. Pitches up, pitches out, pitches in, pitches down. Ortiz was 2 for 22. Because even marvelous hitters can make outs.

Ortiz doesn't get the Barry Bonds treatment; he gets the Ortiz treatment. Bring in one of the two outstanding lefty specialists if the situation dictates. Be careful with him. Don't beat yourself up if he beats a bad pitch. And take a shot if he gets an infield hit. Same as it ever was; same as it ever was.

For more on Big Papi and the Red Sox, please visit Over The Monster.

• Even more ridiculous ways to end a baseball game!

• Turns out Andrelton Simmons is good at defense