Tony La Russa thinks he knows the names for each of his 17 cats. He's wrong.

If you had 17 cats, you would not be able to name them all. Nobody who has 17 cats can remember 17 of anything. To you they'd be the hungry cat, the cat that barfed in the dishwasher, the cat who doesn’t know how to meow, and the cat who lives under the stairs and only comes out to urinate on the refrigerator. And 13 other cats.

Take heart, dear reader, Tony La Russa is in your same nameless, cat-pee-covered boat. Oh, sure, when he admitted to having 17 different cats a while ago, he came up with 17 different cat names. But did The Wall Street Journal fact-check the story, and make sure that La Russa wasn’t inventing them all on the fly? Probably not. Which is lucky for La Russa, because obviously he invented them all on the fly. How do I know? I kindly redirect your attention to the first sentence above.

So Tony La Russa has 17 nameless cats, or 17 cats whose names rotate based on the inning, or whatever. Point is, was, and always will be: Tony La Russa has 17 cats! I feel like this story has been glossed over in the media. It’s government shutdown this, fall of civilization that, blah blah blah. Uh-huh. Seventeen cats is the story here! Maybe it’s been largely ignored because there isn’t a reality show called Cat Hoarders, or because La Russa is mostly out of the media spotlight. Wait. The second part of that sentence made sense. I apologize. We’ll go with the Cat Hoarders explanation.*

* Note to self: Pitch "Cat Hoarders" to History Channel.

Still, those cats deserve names because, as my brother will tell you, going through life as Tabby Hair Ball Barfer is no way to live. This is true even if you are a tabby who barfs hair balls. Or my brother. But here’s the best part: Because these are Tony La Russa’s cats, we can name them and this will be a baseball article. That means there will be nothing in here about your irritating job; no synergy, self-starting, or paradigm shifting. You can read this one all the way through, safe in the knowledge that you're getting paid solely to waste time.

Here are the names I’m giving Tony La Russa’s 17 cats. These are non-negotiable. Unless you want to negotiate. But probably not even then. 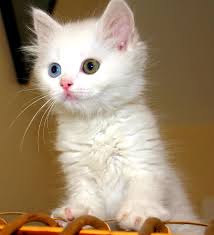 If Tony La Russa were a hitting coach, sluggers all over the land would bunt at any given opportunity. I say this because, as manager, La Russa loved changing pitchers. I hate changing pitchers. I also hate the bunt. Ergo, La Russa must love the bunt. The bunt is a sadly under-utilized skill, would say hitting coach La Russa. The best power hitters should still be able to place the ball exactly where they want on the infield diamond and then they’ll never face a shift again. Also the cat got tangled up in the Fourth of July bunting adorning the front porch so it fits. 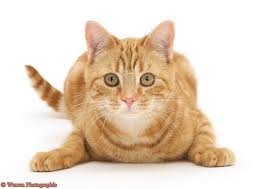 When Tony La Russa’s son was just a wee lad, his favorite books were Winnie-the-Pooh’s adventures. The stories followed the adventures of a tubby bear who toddled through Hundred Acre Wood, eating honey, forgetting things, and acting like a dope. The cat who poops on the floor needed a name that wasn’t directly feces related, and Tony La Russa doesn’t have a Pooh-loving son but it’s a good story and it’ll keep the neighbors off his back during dinner parties. 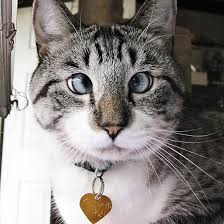 If you have a cat named Pooh and you are Tony La Russa you have to have a cat named Holes and then you have to line them up in order but you can’t line up cats in order because one of them will bolt behind the armoire and while your chasing him the other one will go and lick the ant traps under the sink. Good thought though. 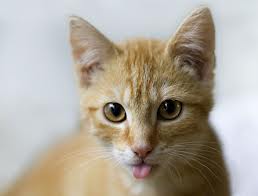 For a while, La Russa went through a phase where he thought putting "Mr." in front of things was hilarious. "I’m going to take Mr. Newspaper into Mr. Kitchen and sit down at Mr. Table," he’d yell upstairs to his wife in the morning. And she would yell back, "I’m jumping out Mr. Window." She never did. Yet. 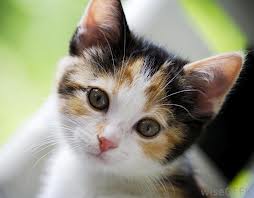 La Russa could never settle on a name for this cat. First it was Carpet, then Guitar. Then he changed it to Couch. A week after that, Lamp. A few days passed and then the cat became Floor, then just as the cat’s life was winding down, La Russa changed it again to Old Horsemeat. "That’s a funny name," La Russa thought, "and it'll look much better on a tombstone." 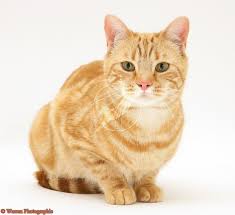 La Russa graduated from law school with every intention of becoming a lawyer after his playing career. Always interested in the history of American law, he got a cat and named it President William Henry Harrison. Two days later, the cat went out without a hat on and was run over by a car. Then La Russa got another cat and named it McKinley. Two years later, a truck ran over McKinley So La Russa decided to name his next cat after someone who wasn’t assassinated. He named his next cat Chief Justice Rehnquist. That cat was hit by lightning. So, Flower it is. 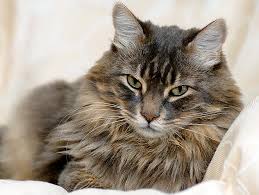 This cat has a brown coat and Mrs. La Russa bakes a mean gingerbread. Sometimes these just aren’t real complicated. 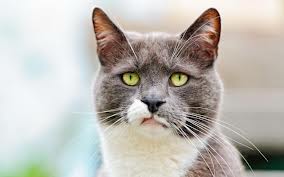 Where do you put Pitcher the Cat on a list of your cats if you’re Tony La Russa? You put him eighth, is the correct answer to that joke. 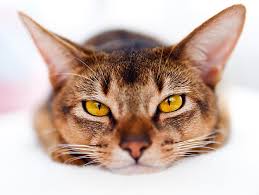 Tony La Russa loved the country star so much he not only named a cat after him, but he started his own Johnny Cash tribute band. The band played charity concerts for a while, but eventually broke up. You see, La Russa insisted on replacing his drummer in the middle of every song during the set, and one-hour concerts took four-and-a-half hours. 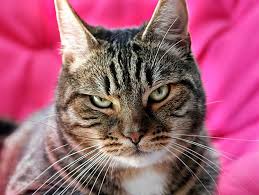 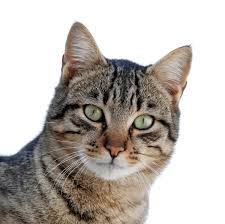 When La Russa graduated from law school, he thought he was on his way to being a lawyer. To honor that accomplishment, he got a cat and named it Lawyer. If you look up the timeline here, you’ll realize that Lawyer is now in his mid 30s so don’t look that up please. 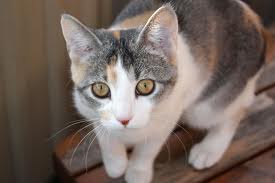 One day in March of 1987, La Russa was sitting in his parlor planning what he expected of new starter Dennis Eckersley. La Russa had written the number of starts for Eckersley when a cat came and sat on the pad of paper covering the number completely. After a moment of contemplation, La Russa shouted, "That’s it!" 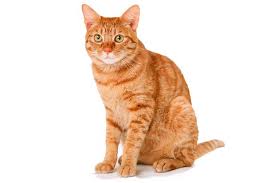 La Russa always wanted to be in a rock band called Event Staff so they could sell black t-shirts that were blank on the front but with EVENT STAFF in block lettering on the back. But La Russa’s parentss made him play the trombone and the rock band never happened.*

* If you are confused that this cat's name doesn't make sense in light of the cat named after Johnny Cash, you are expecting too much out of this article. 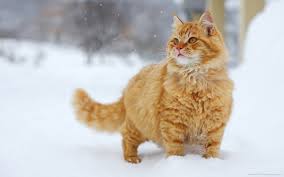 That’s short for "the cat who lives under the stairs and only comes out to pee on the refrigerator." Catchy, eh? 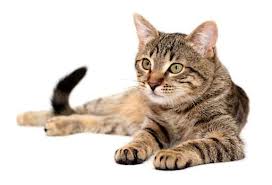 La Russa was a big fan of Boy Meets World. Then again, who isn’t? 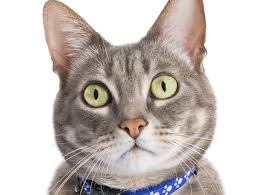 La Russa's a big fan of the 1927 Detroit Tigers, and named this cat after pitcher Rufus Smith. Smith was called up to pitch the last game of the season for a fourth-place team, the second game of a double-header in early October against the sixth-place Indians. Smith threw eight innings of three-run ball. It was his only game in the majors. Rufus Smith the cat likes salmon vittles. 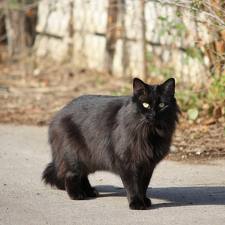 This one is named after the total number of cats. If La Russa gets another cat though, what happens? Do they get rid of Seventeen? And if they do, then they don’t have 18 cats, they have 17, which means they have to call the new one Seventeen. It’s all so very complicated.

Matthew Kory can be found at Sports on Earth, Baseball Prospectus, Over The Monster, and his house. You can follow him on Twitter @mattymatty2000.