Superlatives for the most ridiculous Costacos Brothers sports posters

Share All sharing options for: Superlatives for the most ridiculous Costacos Brothers sports posters

In the 80's and 90's, the Costacos Brothers made some of the most amazing sports posters of all time. They also made some pretty silly ones. 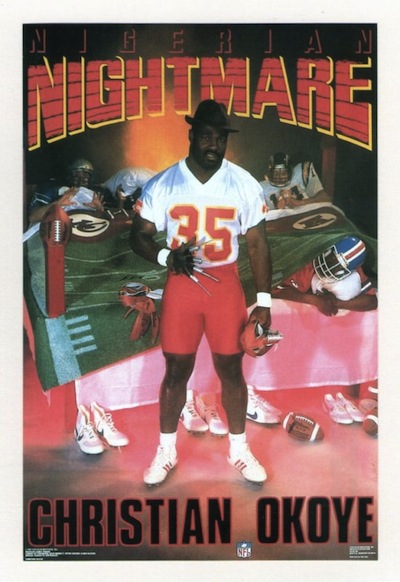 The AFC West, or, the "Charlie Bucket's grandparents" of the NFL. 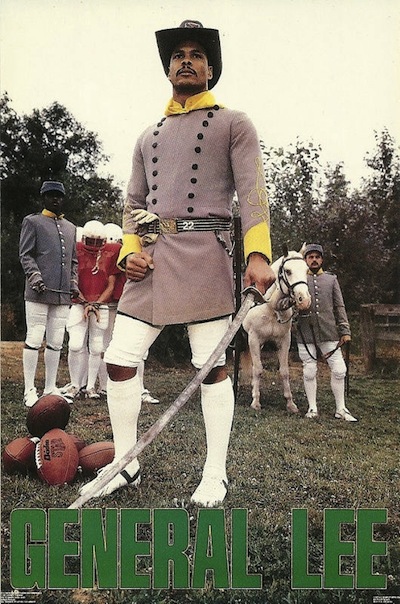 There weren't any footballs in the Civil War. Other than that ... uh ...

More Costacos: Amy K. Nelson provides a full oral history of the brothers' rise to fame by speaking with many of the athletes featured in the posters and those behind-the-scenes of the wall-art empire. 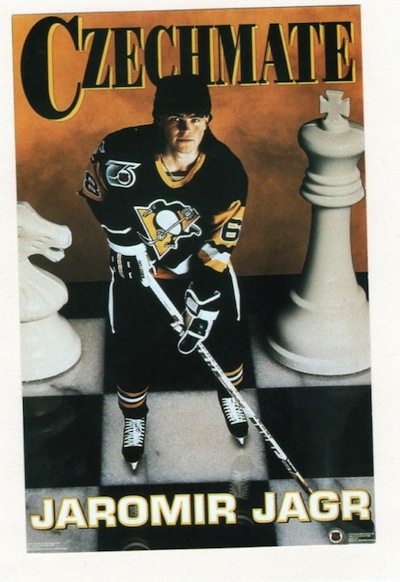 So we know that the King has moved, because the White King starts on a dark square. Jagr, whose placement implies that he is a pawn in this scenario, isn't guarding any pawns or pieces. Poor structure. 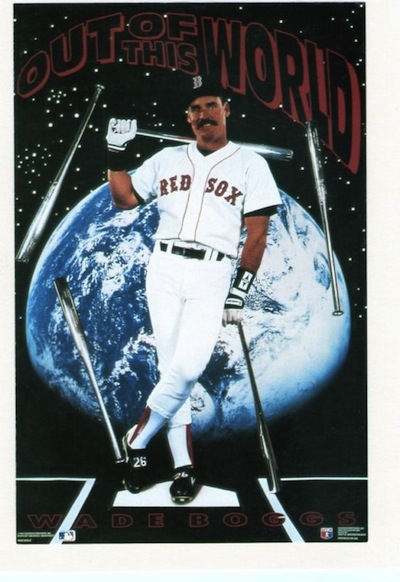 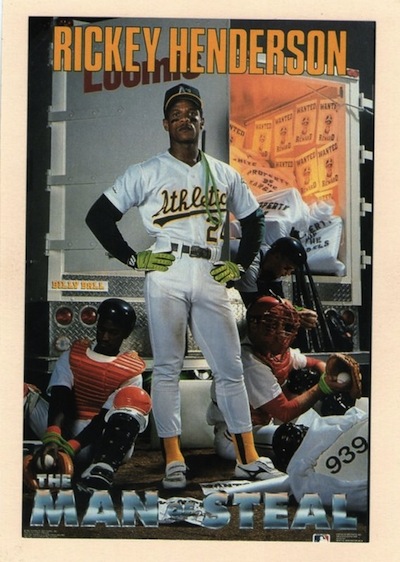 That "Billy Ball" sticker is a reference to manager Billy Martin, Rickey Henderson's manager in Oakland and New York, whose coaching style emphasized stolen bases. This photo was taken a couple years after Martin died. Pretty awesome tip of the cap.

Not sure what sort of daydream he's having. Going with, "all-gray crayon set." 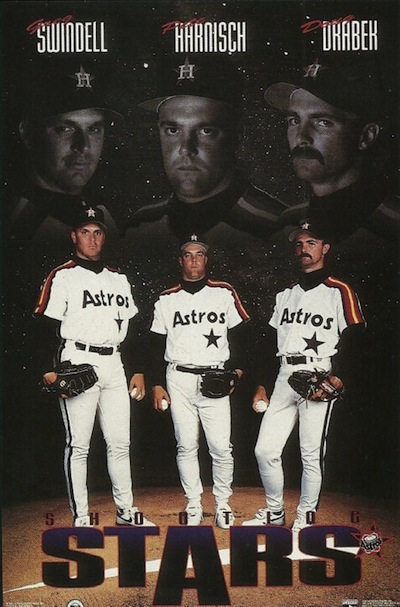 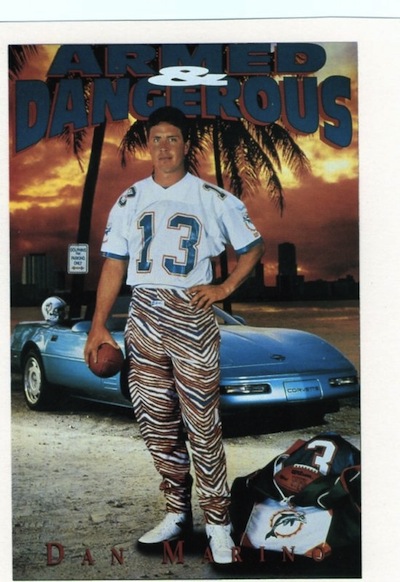 Look at his 'Vette, and then look at how high he's wearing those things. You could see his pants while he's driving. 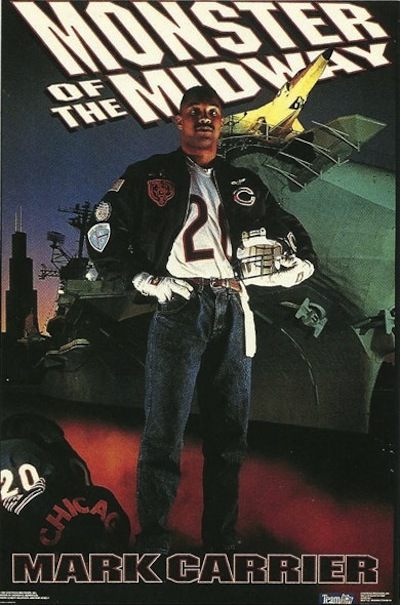 There is an aircraft carrier in Lake Michigan, because this is Tom Clancy's America. 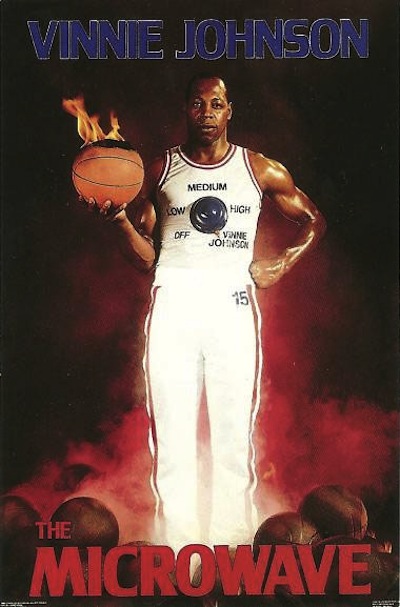 Vinnie Johnson is "The Microwave," so this is basically like having a microwave setting called, "microwave." So wait, if I set it to medium, will it still microwave? Eh, I guess I'll just eat this Kid Cuisine frozen. Salt is my favorite flavor of ice cream.