Share All sharing options for: The taxonomy of pitch faces: Toronto Blue Jays

It's a rare man who can look normal while throwing a projectile as hard as he can.

That's the whole idea behind pitch face. Baseball players exert themselves when they play baseball. Pitchers of people exerting themselves are ridiculous. Ridiculous is good. By this mathematical proof, we've determined that pitch faces are the best thing about baseball.

Each pitch face is unique, a snowflake rendered in flesh and teeth. This is an effort, then, to put names and classifications on the pitch faces of almost every pitcher in a major-league rotation, team-by-team. First up, the Blue Jays, and they're here for a very specific reason ... 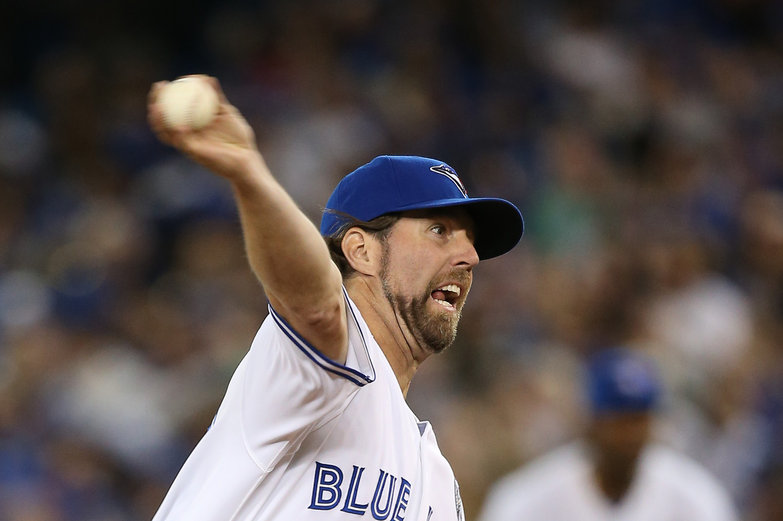 The most easily recognizable pitch face kicks off the series because it's the best way to say, "Here's a pitch face, boys and girls."

R.A. Dickey does not have all of the ligaments in his arm. True story. And this is because he did something to piss off the Greek gods. Zeus came to him in the form of a tauntaun, Dickey was cold, one thing led to another, and now he's blacklisted on Mt. Olympus.

As a punishment, the gods struck him down. They told him that if he ever threw another pitch, his UCL would catch fire and melt. The pain would be excruciating, searing through muscle and sinew like nothing he could ever imagine. Not only would his fastball disappear, but the ligament would grow back by the return throw from the catcher, only to melt again with each subsequent pitch.

Dickey's career was supposed to be over. But he tricked the gods by developing a knuckleball and incredible tolerance for pain. Prometheus gets the liver. Dickey gets the ligament. Hope you appreciate his sacrifice, Blue Jays fans.

The patron saint of pitch face is Jeff Sullivan, and this is the first mention of pitch face I remember seeing. Scroll to the bottom. Who took the honor of the closing pitch face? A fringe player from the back of the Mariners' bullpen. The greatest pitch face of all, R.A. Dickey.

One eye partially closed, as he sizes you up. A slightly weathered face that hints at a mischievous past.

He does a little jig and offers his bent arm to you. You grab him by the elbow, which explodes in a cloud of smoke and gray powder. When it clears, he's gone, and you're still poor.

In which our hero confronts his would-be love at the country club, high-school dance, or ice-cream parlor. He asks her if he's not good enough for her, or if she's worried about what her parents think, or if she just can't picture dating a guy who works at the Pizza Shack. She's torn. She wants to tell him so much, but she can't. It's not the right time, the right place.

And then this guy comes up and says, "Come on, Brenda. Let's go."

As in, get a load of this guy's boring pitch face:

He was the first member of the rotation I looked for in the photo tool, and it made me think, uh oh, this isn't going to work. He also has a boring team-photo picture: 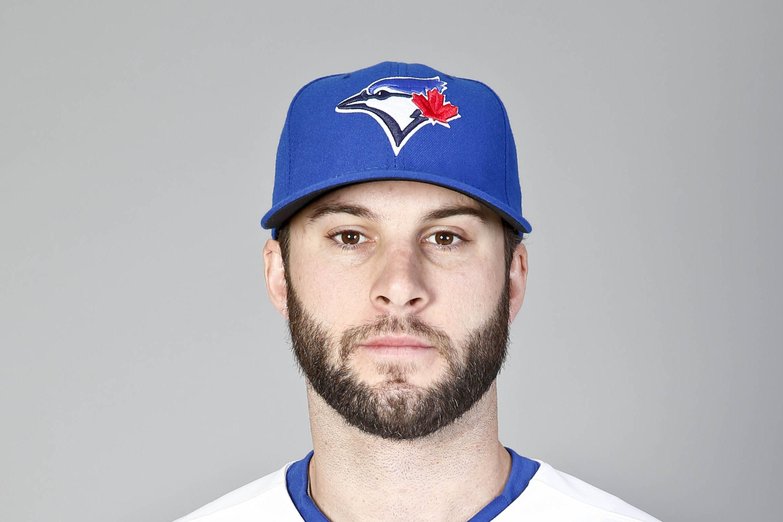 "Hello, I'm Brandon Morrow," he might say if he's feeling froggy. He could be the most interesting man in the world, but you couldn't tell from some of these pictures. 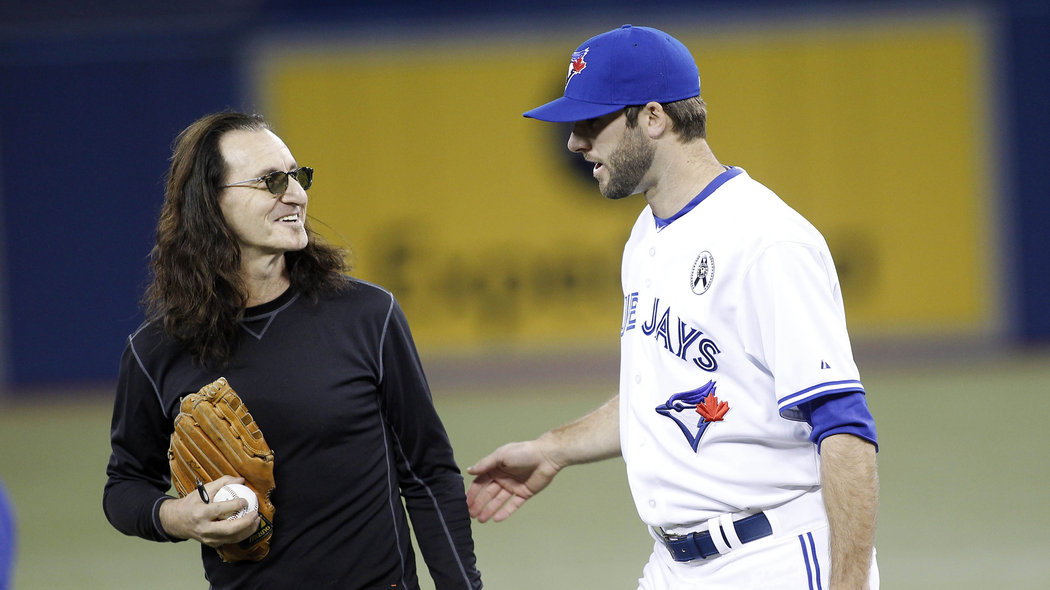 Suggested caption: "Hello. I am a fan of your music. I think my favorite album of yours is Rush by the band Rush."

C'mon, Morrow. Stick a tongue out or something. 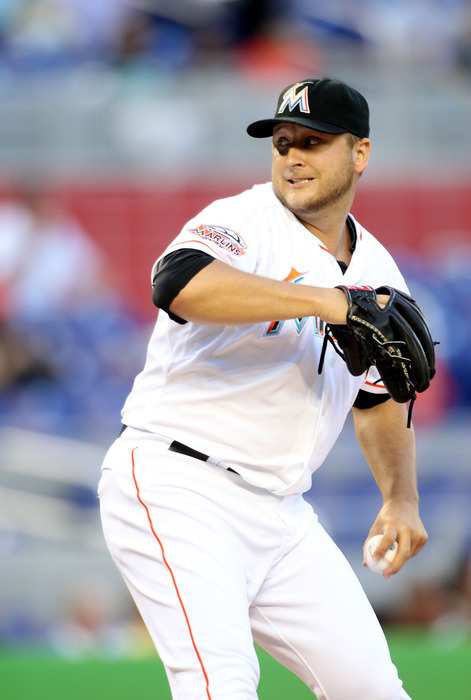 Buehrle looks as if he set up a practical joke. He dumped a bunch of crickets in a desk drawer, or covered a cell phone in maple syrup. Now he's crouched behind a desk, waiting for the unsuspecting mark to spring the trap. There's a chance that while he's doing it, he's having second thoughts -- as if he's doing it to an authority figure, or someone with a heart condition.

Which is actually a good metaphor for how Buehrle pitches. It's deception, doing what's unexpected. There's a Zen-like patience that has to be learned. Someone a little more eager would spoil the whole thing. Buehrle picks his spots …. and waits, patiently, for the other person to look like a fool. Pitch faces might be good for a few goofs. But they can also be a window into a pitcher's style, if not his soul.

Mostly, though, we're here for the stupid faces.

More: Bluebird Banter for anything and everything related to the Blue Jays