The Kentucky Derby is the best betting race of the year. Here's a look at the many different ways to attack the Run to the Roses at the windows.

With a 20-horse field and a seemingly never-ending supply of wagering options, deciding how to bet the Kentucky Derby can be a daunting task. Before any player decides to invest funds into a wager, they should always have a grasp as to what kind of return they might get. Fortunately, the Will Pays can guide us for Exacta and Daily Double wagering but we have to use historical figures as our guide for other pools.

Below are the median payouts for each win and exotic bet, along with the highest and lowest payouts at the Derby since the year 2000.

*Payouts across the years are normalized to $1 or $2 base bet.

Almost all of the "High" payouts in the exotics come from the Giacomo year of 2005. Not only did 50/1 Giacomo win the Derby, but long shot Closing Argument was second, keying boxcar payouts across the board. The 2009 winner, Mine That Bird, paid more for a $2 Win bet, but the exotics were decidedly lower than the Giacomo year.

After going through the numbers over the last 13 years, I sketched out several observations and trends: 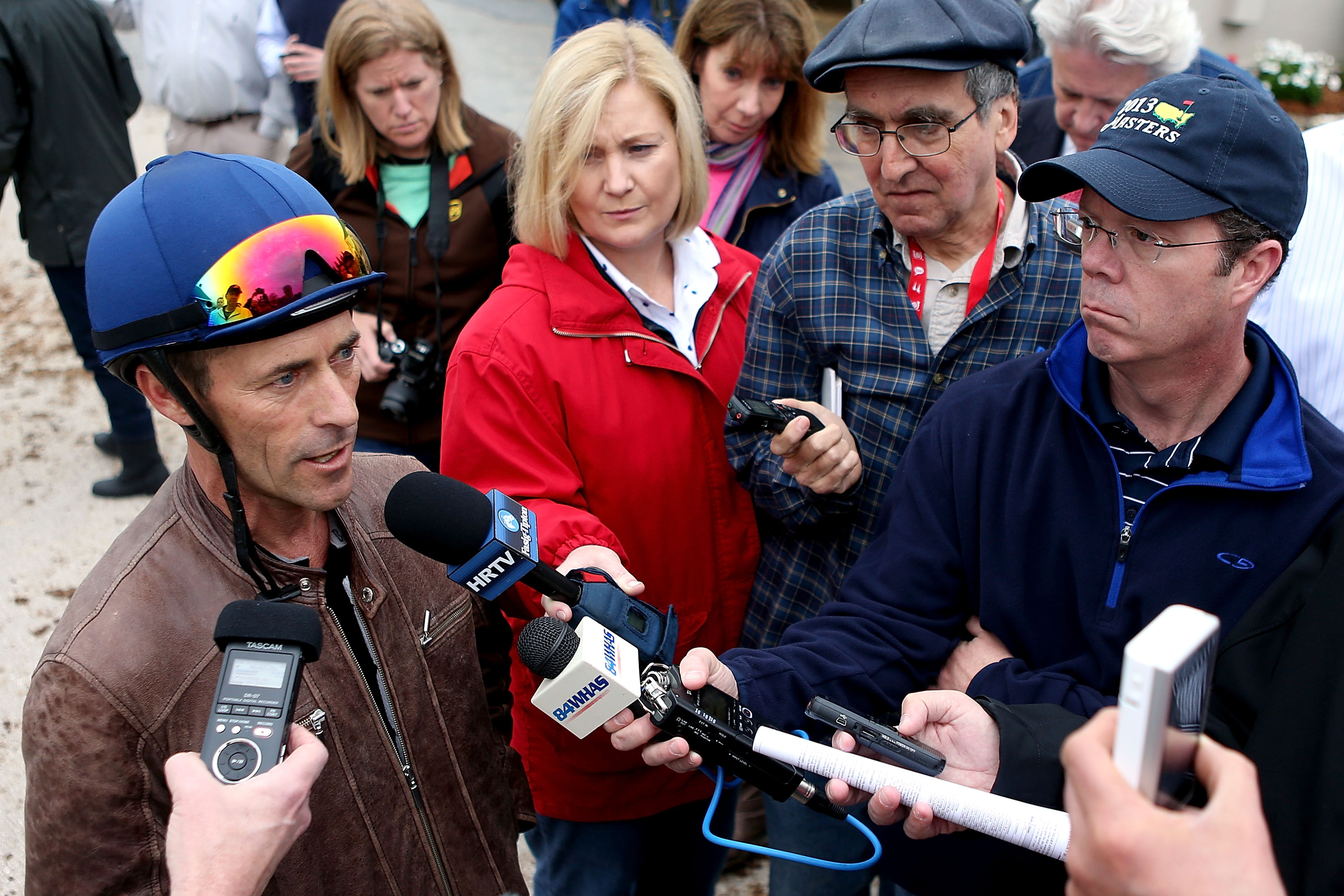 The Pick 6: While offering all the temptations of fame and glory, is a bad bet on Derby day simply for the fact that more often than not it doesn't even hit. Nine times since the year 2000 the Pick 6 paid only a consolation 5-of-6 (2000, 2002-2005, 2008-2011). When you factor in what it costs to play a Pick 6 ticket that has an even minimal chance of success, the value just doesn't seem to be there. If you're a high bankroll player, then it's not an issue. But the medium to small bankroll player would be wise to avoid this pool.

The Pick 3: This bet doesn't pay as well as the Pick 4 but it's a nice compromise for players that want to control costs but still have a shot at a decent pay day if some large prices come in. The median payout of $750 is a very nice sum for a Pick 3 play, especially if you are able to hit it multiple times.

Daily Double: The Daily Double, while over shadowed by the glamour of the Pick 4s and Superfectas, can provide some nice value to players that don't want to invest the required costs to spread to the desired combination. Churchill Downs also offers an Oaks/Derby Double.

Exactas: The best way to really make money in the Derby is to decide what you like and then bet it strong. Sure, have savers on a couple of your next best bets, but players should win and lose with their top choices. Don't try and cover everything, at least not with the majority of your bankroll.

On Derby day, I try to allocate about 80 to 85% of my bankroll to my prime plays and the rest to the action bets. That means 85% of my bankroll is dedicated to the one or two horses that I like the best. I'll play a win bet, an exacta, and either a tri or a super, depending if I have a couple of long shots that I love in the back of the tickets.

Here's an example of the various ways to play an Exacta bet this Saturday. Let's say you really like Orb (#16) and Revolutionary (#3); you could play those two horses straight up in an exacta box, as illustrated below (this is an example, not a suggested wager):

The above bet would cost $4 since you have two $2 bets working. Of course, just a two horse exacta box isn't going to give you much coverage in a twenty horse field. Let's say that you also liked Goldencents (#8), Palace Malice (#10), and Vyjack #20, and you want to play an exacta will all of those horses. You could just play an exacta box bet where you would have every one of the combinations involving those five horses. That bet is illustrated below:

Now you've got twenty $2 bets working for you, but your ticket cost is now $40. If the exacta were to pay a couple hundred dollars you're getting 5/1 or better. Not bad, but not great.

There's another way to play this exacta that reduces cost but helps to maximize the return, and that's by identifying a couple of horses that you like to win with the others as horses for the 2nd spot only. Using the same scenario, let's say you really like Orb and Revolutionary to win, and the other three horses for second. We could play an Exacta Part Wheel in the following manner:

Now you've got eight different combinations. You cash your ticket if the 2 or the 20 win and any of your horses place second. You've also just reduced the total cost of your ticket by over half.

The final way to play this these horses in an exacta is using a structured ticket and it works like this: let's say that in the above situation you really like Revolutionary to win, in fact, you like him to three times as much as you like Orb. In that situation, you could play one ticket using Revolutionary on top for more money. Here's how that would work:

In this situation, if you hit the Revolutionary ticket, you'll have the winning combination 3x, meaning you multiple whatever $2 payout the track displays by three, and you'd still have a single play to the Orb combination. If you're right about Revolutionary you'll be rewarded with and even larger payout.

Trifectas and Superfectas: The same principles apply to the tris and supers as the exacta except that these bets can get very expensive, very quickly, especially if you are boxing your bets. The best way to keep the cost down is to identify key horses and play part wheel tickets, as opposed to boxing everything. If you have the bankroll to box them all or you just want to play a small straight ticket, then let it roll. But if you're looking to keep costs contained or you want to spread out for more coverage, then it makes more sense to key a horse or two on top and spread in the back half.