The Mets, Zack Wheeler, and relying on young pitching

Young pitching will break your heart, unless it becomes the absolute love of your life.

Share All sharing options for: The Mets, Zack Wheeler, and relying on young pitching

If there's anyone weirder about their content online than MLB, it's Gary Larson, so I'll just link to the cartoon and describe it briefly: Two spiders stand in front of a web they've built across the bottom of a playground slide. One spider says to the other, "If we pull this off, we'll eat like kings."

The Mets. This is about the Mets.

Hoping for young pitchers to succeed is like a spider hoping to catch a toddler coming down a slide. At least, that's what it feels like. The Pirates have been using first-rounder after first-rounder on pitching for the last couple of decades. The Orioles were trying to build with young pitchers until they used the escape pod. The Royals set their young pitchers on the roof of the minivan and then forgot about them. The idea of young pitching is great, but it never works.

At least, that's what it seems like. But it can work. From 2002 to 2007, the San Francisco Giants used three of their first-round picks on young pitchers. All three of them panned out. It was a six-year run that was unprecedented in draft history. They caught the toddler at the bottom of the slide and feasted on his carcass. Then they put the leftovers in some spider Tupperware and did it again a couple years later.

Zack Wheeler and Matt Harvey are both top-10 picks. Except one of them was drafted by the Mets, and the other one was drafted by the Giants. Do you know what happens when you plant apple seeds from an apple you eat? You get horrible, inedible apples. You have to take a shoot from the original tree and graft it onto a living rootstock. What the Mets are doing is using the DNA blueprint from a formerly thriving tree to grow their own apple tree. 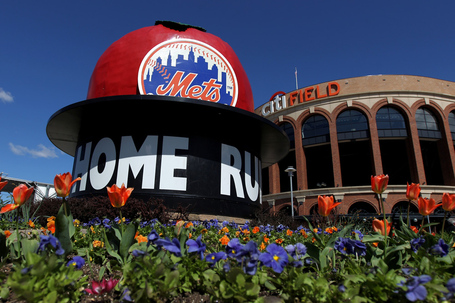 It's nerve-wracking, certainly. And all of the young-pitcher qualms will come up again and again. Just ask the Braves and Nationals, who have gone through it all recently. But don't forget to check in with the Marlins, who caught the kid at the bottom of the slide a decade ago. 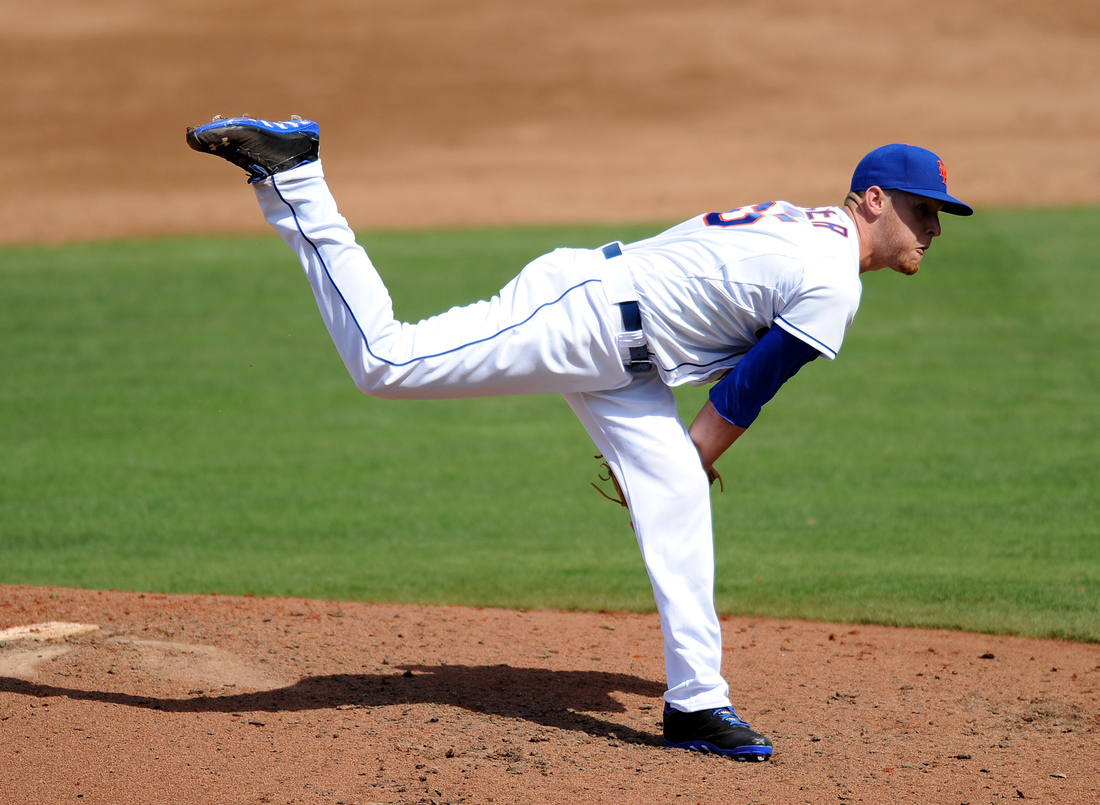 Looking for a primer on what Zack Wheeler does and does not do well? AA has you covered. Also, if you're looking for a way to remember how he spells his name, it's with a "K." Because good pitchers like Wheeler and Greinke get Ks. Pitchers like Zach Day don't really last. It's simple onomastics, everyone.

The odds were against the 2011 Cardinals relying on a 20-something catcher who could never hit in the minors, a 35-year-old DH playing the outfield again for some reason, and a shoulder-surgery vet who never should have made it out of his 20s.

You can do this for every championship team, just as you can do it for every division winner and wild-card. Every good team is a mix of players who bucked daunting odds and players who bucked even more daunting odds. And while some Mets fans might be scarred by Generation K, there's also a legacy of young pitching working out just ducky. The '69 Mets had Tom Seaver, Jerry Koosman, Tug McGraw, and Nolan Ryan. Four-fifths of the starters in the '86 rotation were 25 or under, including perhaps the greatest pitching phenom of all time.