Jeanie Buss doesn't believe her fiancé is done coaching. What are a few options for the Zen Master to revive his career?

Phil Jackson is not coaching the Los Angeles Lakers right now. He isn't coaching anyone or anything right now, in fact. His fianceé, Jeanie Buss, happens to be the executive vice president of the Lakers and spoke to ESPN 710 Radio on Thursday afternoon. She believes the great Zen Master isn't done coaching yet, but if he was to take on the task again, it would "have to be the right situation."

What is the right situation for the 11-time NBA champion? Let's dive in to pick out the best five opportunities in the coaching market for the legendary figure.

It makes sense, right? After a disastrous two years without Phil Jackson on his elevated seat on the Lakers' sideline, it's time to bring him back. Finally, the Lakers' front office swallows their pride and brings Phil back.

One thing, though. He does it as the third D'Antoni on the staff, along with Mike and Dan. That means wildly animated hand gestures and a new hairstyle. 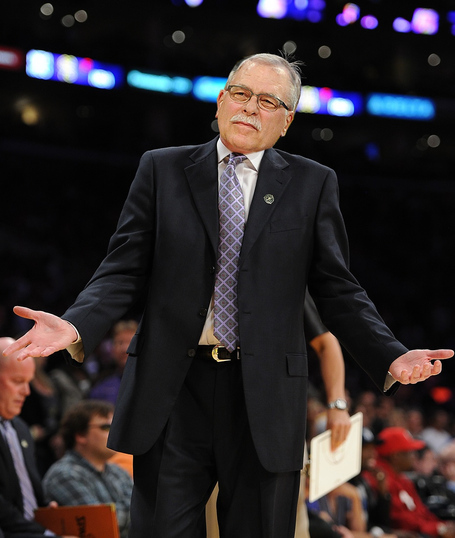 Okay, so the Lakers aren't an option any more and P-Jax wants to expand his horizons. What's next?

He wants to be the very best that no one ever was. To catch them will be Phil Jackson's test. To train them? That's his cause. Phil Ketchum could go down in Pokemon lore if he took his talents to the Pokemon world. It would be in his best interest to begin his journey now, as he has eight badges to collect and a Pokemon League to storm. 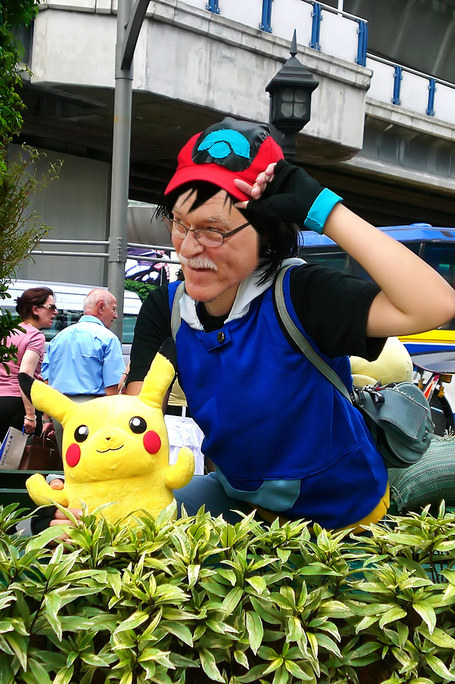 Not practical enough? Alright then.

After years of complaining about traveling with the team in tiny airplanes, Phil Jackson is prepared to travel the world outside of his Montana cabin. The catch? He has to fly coach everywhere he goes. 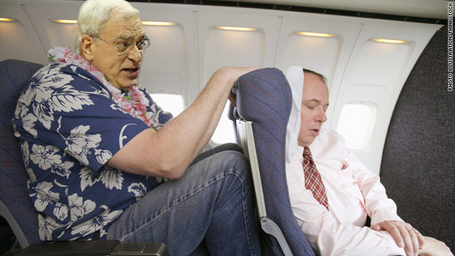 This doesn't seem like the "right situation" for Phil, on second thought. Besides, he's a worldwide figure. He wouldn't FLY coach but maybe ...

Craig T. Nelson is ready to reboot the Coach series, which ended with an epilogue saying his character Coach Hayden Fox retired to a cabin in Minnesota to raise his adopted child. What better bond is there than two mountain men joining forces after walking away from the grind of coaching professional sports? 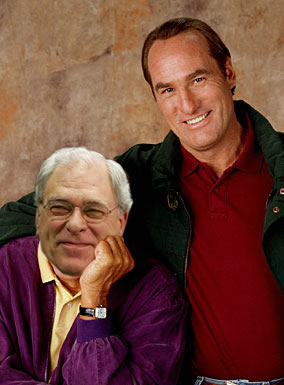 I just hope Netflix picks it up so we can binge-watch one season at a time.

Nothing riles up the people of Southern California quite like Phil Jackson. The "We want Phil" chants can be heard over the roar of cars traveling the endless freeways of Los Angeles during rush hour. Now, it's time to bring him to the masses that gather at the annual music festival in California known as Coachella.

Oh, and after the smash success of the 2pac hologram, the event organizers can one-up the performance by adding HoloPhil to the lineup. 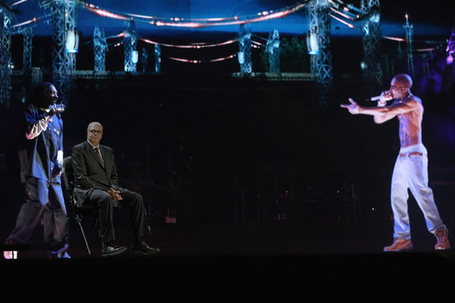 Everybody wins. Californians get Phil, Phil doesn't have to travel and Snoop Lion gets paid to rap with a couple of holograms.

You want Phil? You finally got him.

• The rise and fall of B-Easy

• What would you do if you were NBA commissioner for a day?