An open letter to the Cleveland Browns

Hello, Browns. We are interested in your job opening.

Share All sharing options for: An open letter to the Cleveland Browns

Hello. Our name is SB Nation and we're inquiring about the vacant head coach position that we've been reading about. We understand that you've been having some difficulty finding a suitable candidate. Or any candidate. (We also understand you've been having a little bit of trouble with the Feds, but that's neither here nor there.) As such, we'd like to throw our figurative "hat" into the "ring." We hope you don't get confused by those boxing(?) terms, because we're as serious as can be about football.

That's why we, SB Nation, would like to be your new head football coach.

We're definitely qualified for the job. Our resume is as follows:

- We're willing to become the head coach of the Cleveland Browns

That's the only requirement, right? Well, just in case you need more, here's everything we're bringing to the table.

Breaking down the Browns 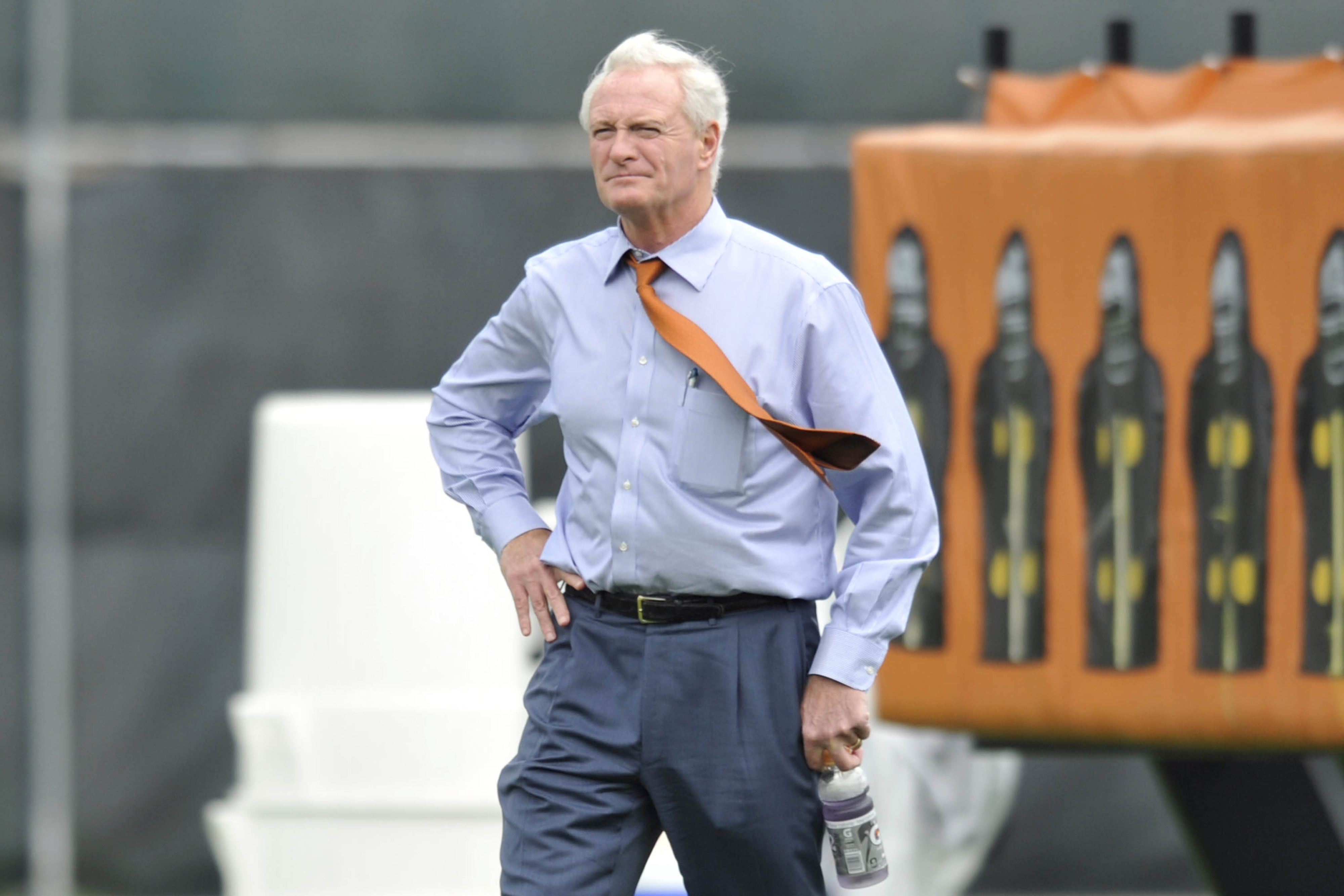 - We have NFL experts in the house. Stephen White? Joel Thorman? Danny Kelly? Ryan Van Bibber? Those guys know all about the game. All the downs and routes or whatever. That's all technical stuff, though. You can talk it over with them

- We have CFB experts in the house. Spencer Hall. Jason Kirk. Bud "Bud" Elliott. Bill Connelly. These dudes know what goes into a passionate fanbase. They know what goes into exciting American-style football. You've already got one of the two! We're halfway there, Cleveland!

- We've got jokes. You need to be able to laugh at yourselves, Browns. (Everyone else is.) We can get a head start on the jokes by making our own with our crack staff of jokesters! (lol "crack")

- You can't prove any of us have gotten arrested

So we think the answer is clear, Browns. You not only need us, you can't not hire us. In fact ... we're already moving our stuff in! Tell Ray Farmer to get his feet off the desk! We're trying to run a football team, here!

P.S. If you hire us we promise to take back all the things we said about Draft Day.