Events at the 2014 Olympics in Sochi, Russia will be held at 11 different venues, split up between the "Coastal Cluster" and the "Mountain Cluster." Let's get to know our Sochi Olympic venues.

Share All sharing options for: Winter Olympics 2014: Get to know the 11 Sochi venues 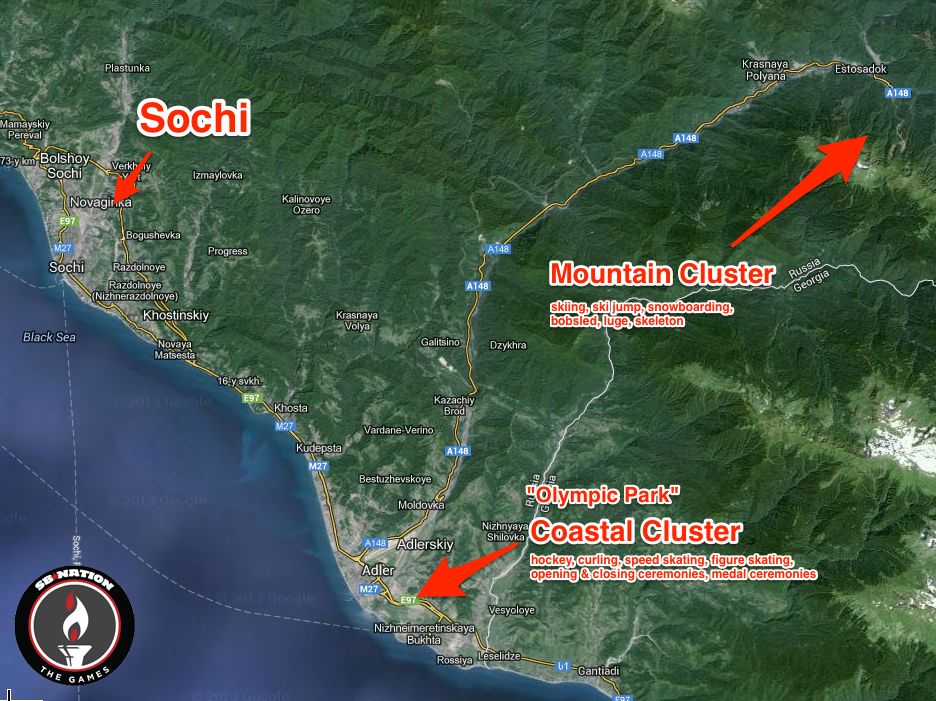 Nearby, the International Broadcast Centre and press building will be the center of the Olympics for the thousands of media members descending on Sochi. There's also an athlete's village in the Coastal Cluster.

As you can see in this GIF posted on Reddit, the Coastal Cluster was basically an empty patch of land as recently as 2005, and now it'll be the center of the sporting world. Let's take a closer look at each venue. 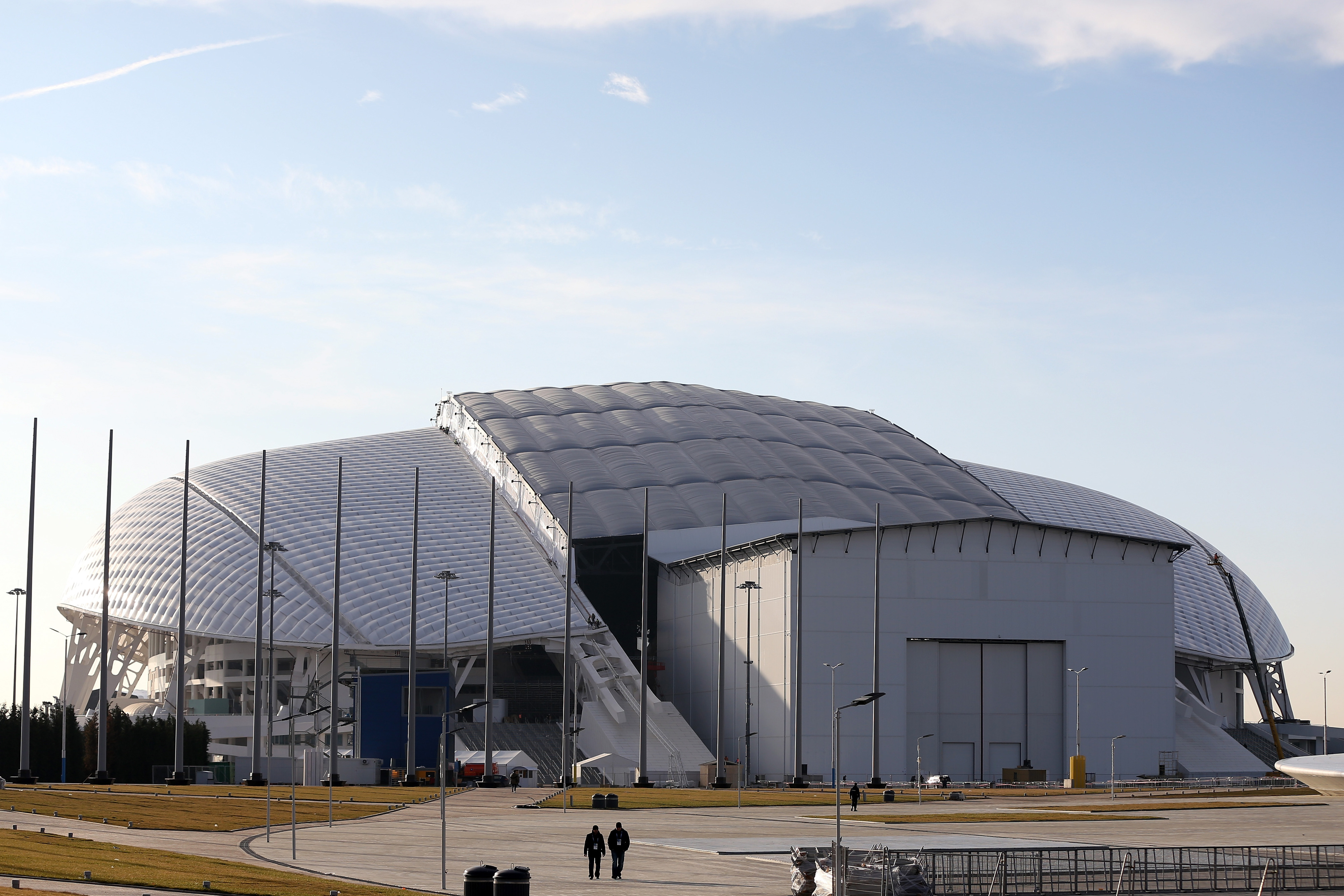 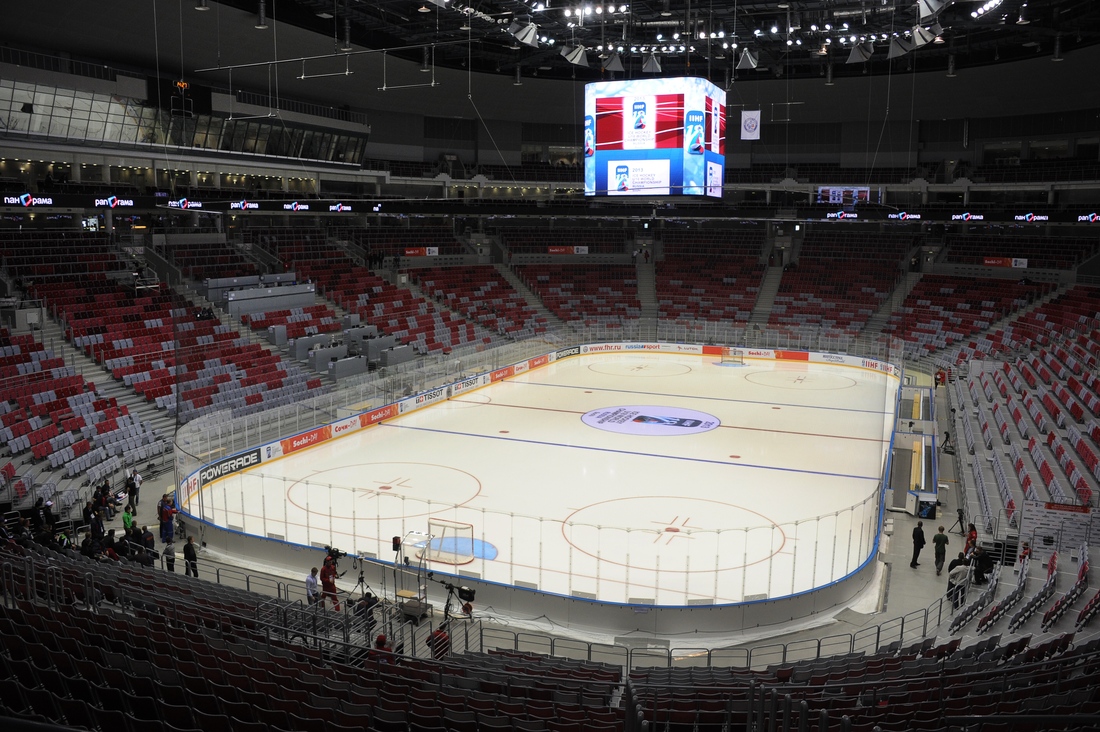 Capacity: 7,000
Construction cost: $27.2 million
Events: Ice hockey
After the Games: Will be dismantled and moved to another Russian city 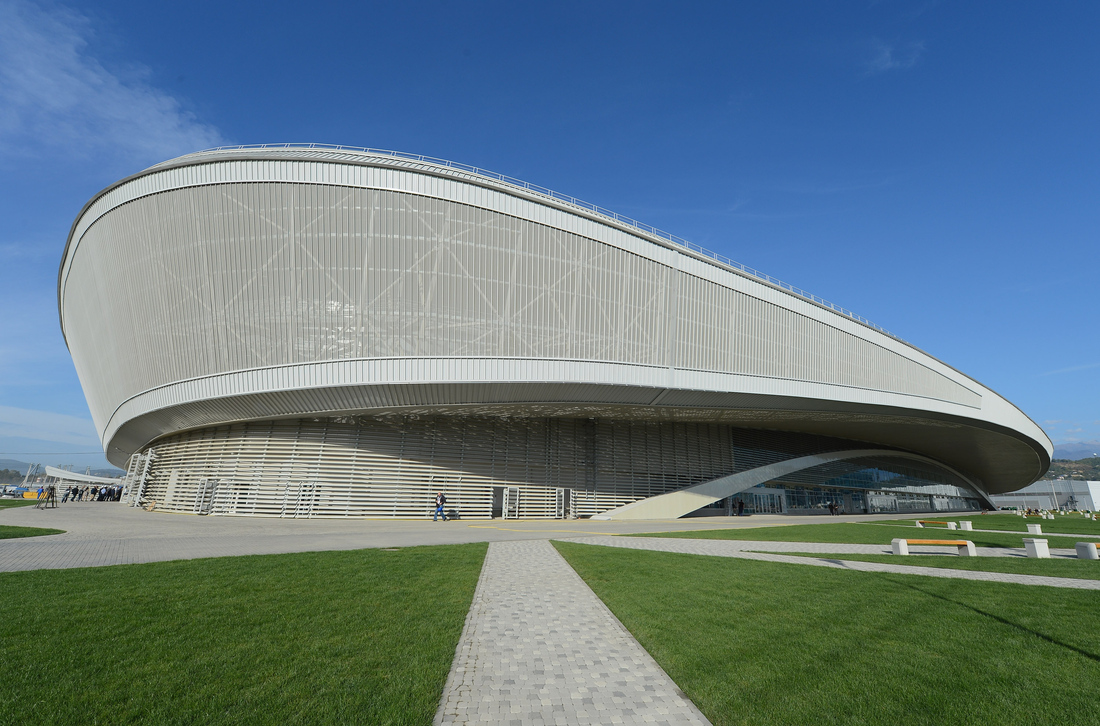 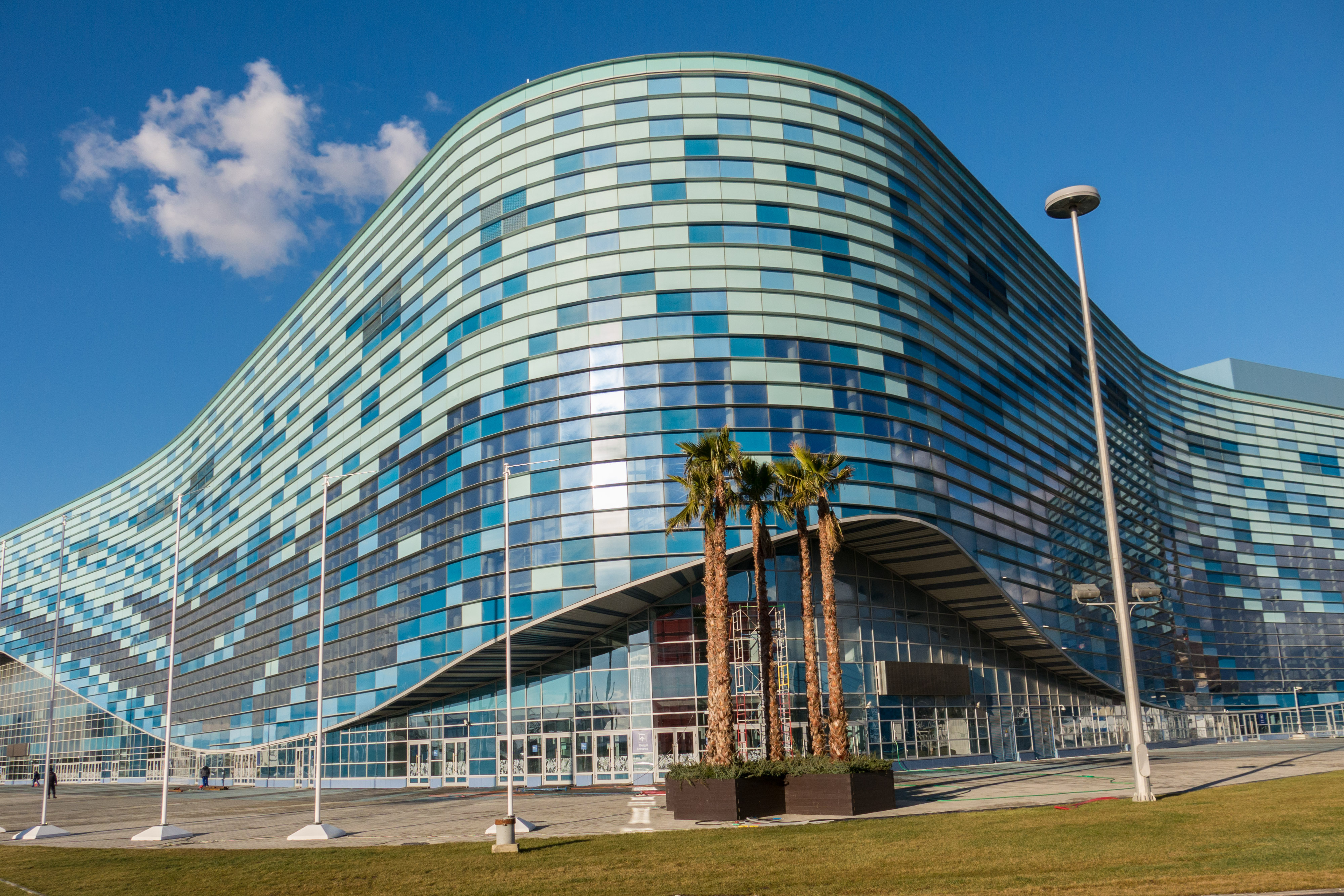 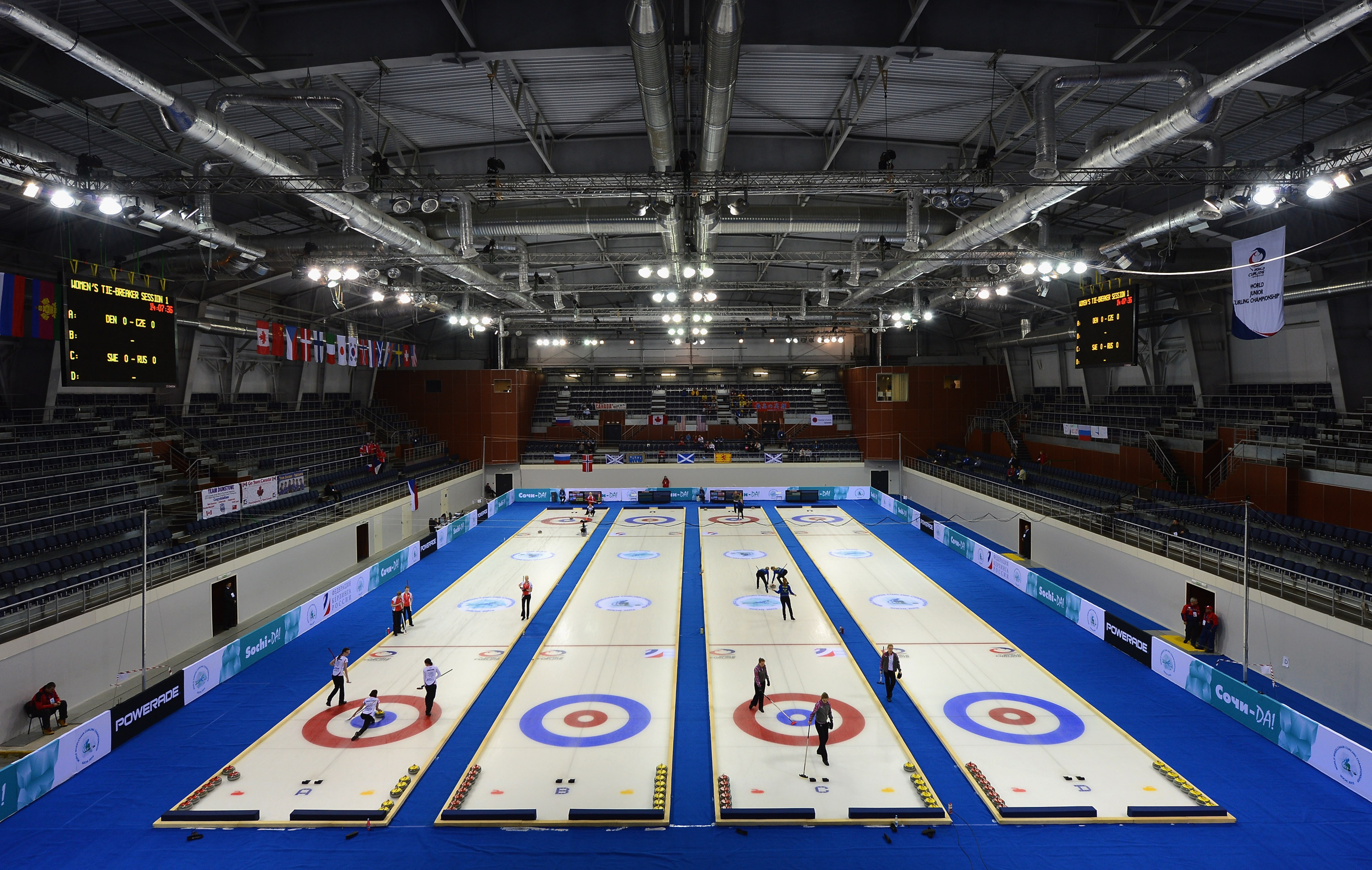 Capacity: 3,000
Construction cost: $14 million
Events: Curling
After the Games: Could be relocated to another Russian city

The Mountain Cluster sits roughly 40 kilometers to the northeast of the Coastal Cluster in Krasnaya Polyana, another district of the City of Sochi. A rail link was built specifically for the Olympic Games, in addition to the winding mountain road that already connects Krasnaya Polyana to the rest of the world, but the athletes won't have to travel back and forth much, as there's another athlete's village located in the Mountain Cluster.

Basically any outdoor event at the Olympics, aside from the opening and closing ceremonies, will take place in the Mountain Cluster. Luge, bobsled, skiing, ski jumping, etc. All the "snow" sports will take place amidst the powdery peaks of the Caucasus Mountains in Krasnaya Polyana.

Let's get to know the Mountain Cluster venues a bit better. 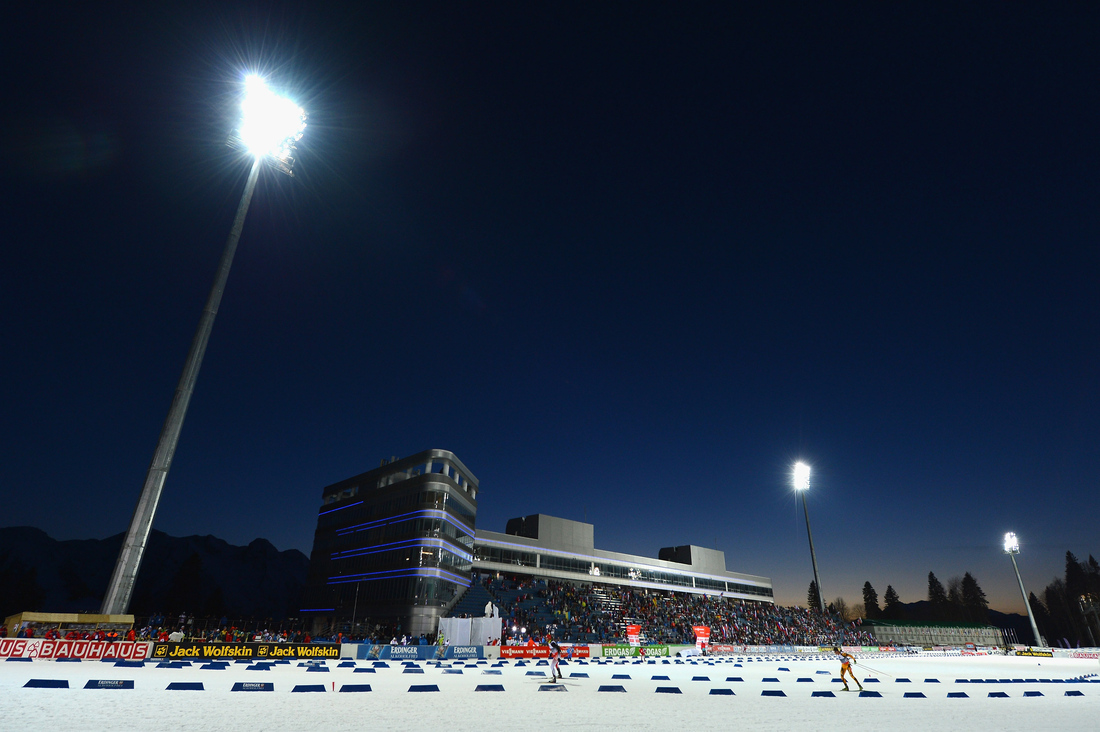 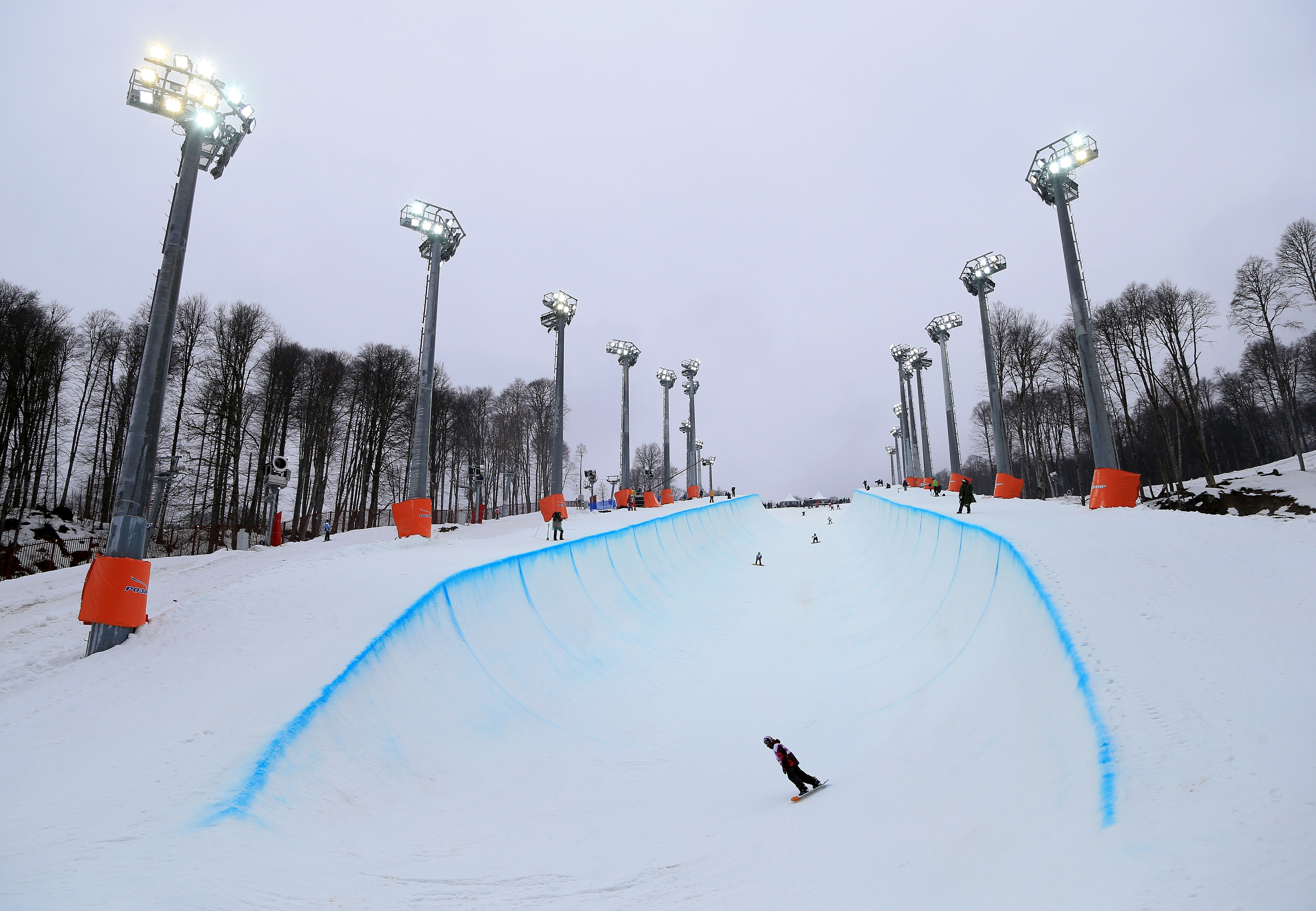 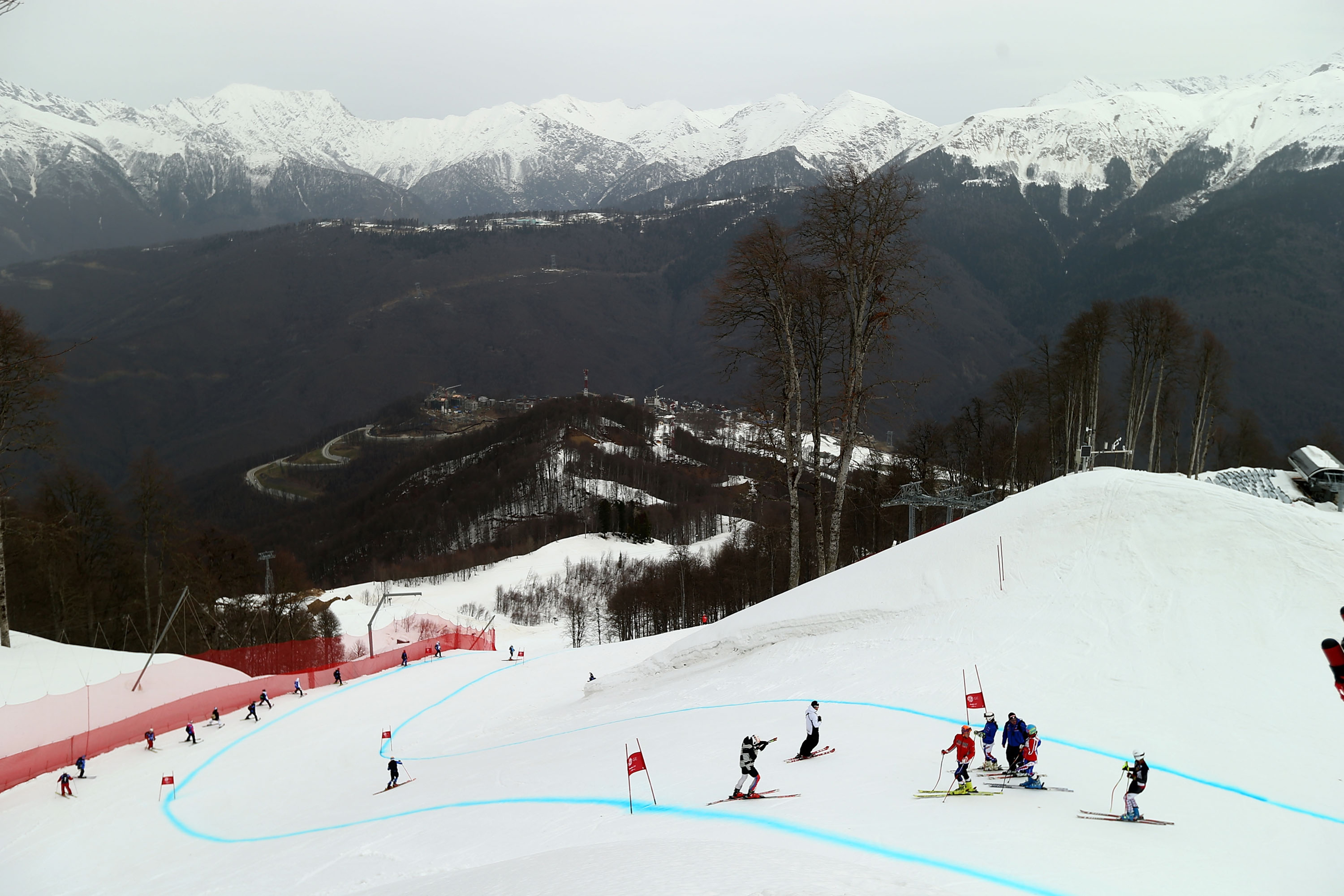 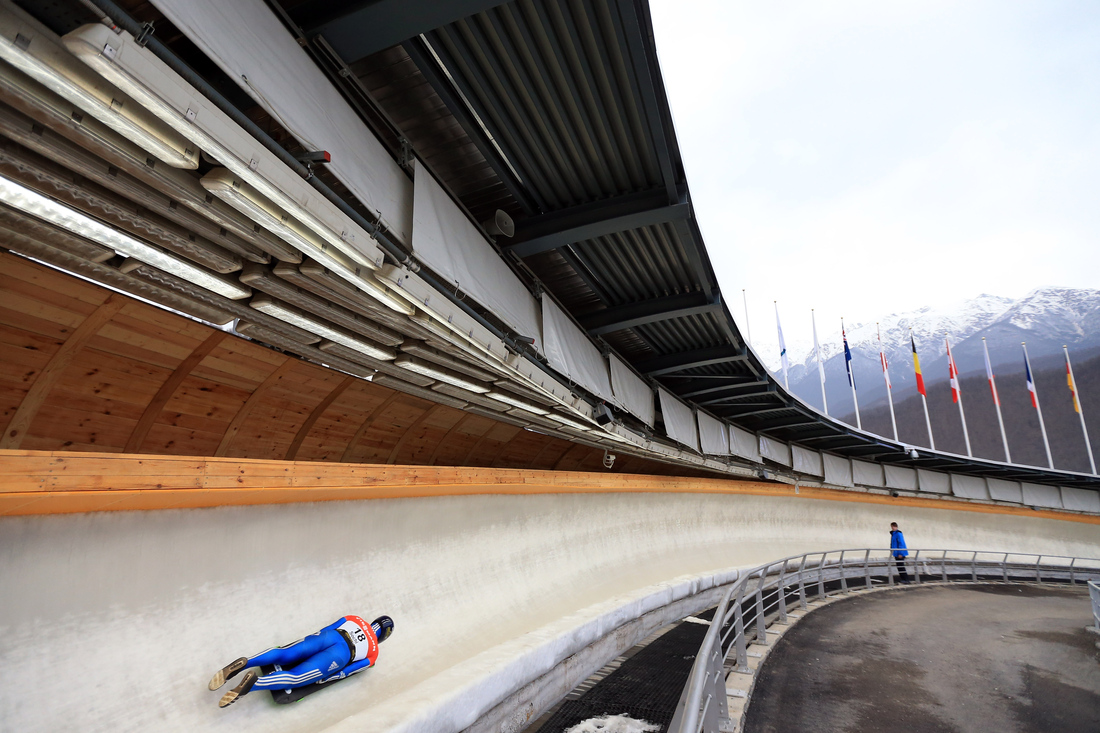 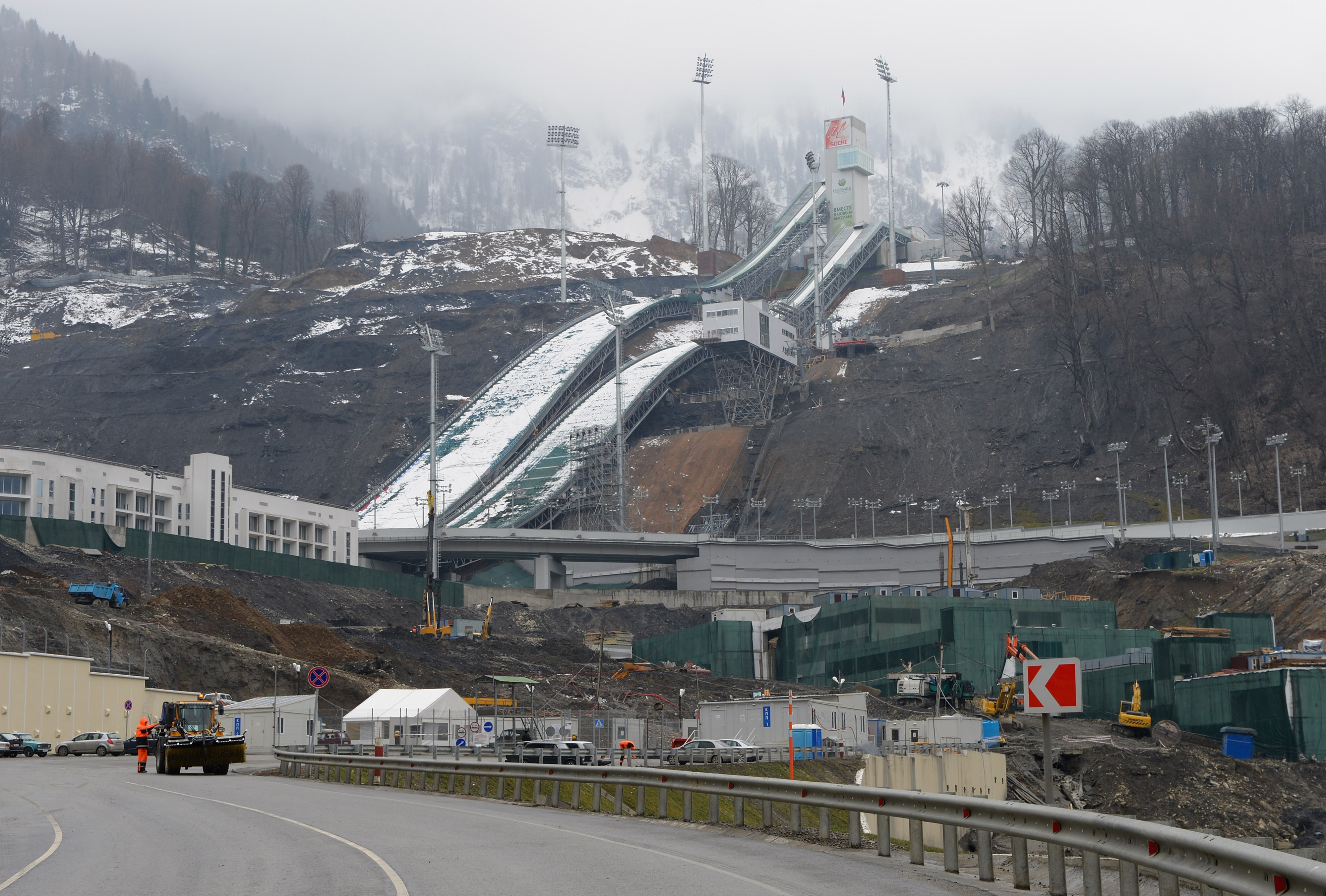