The complete schedule for Day 6 of the Winter Olympics in Sochi.

Curling also continues with men's and women's round-robin play, as does figure skating with the pairs short program. The full schedule is below. All times Eastern. Medal events are in italics and marked with an asterisk. 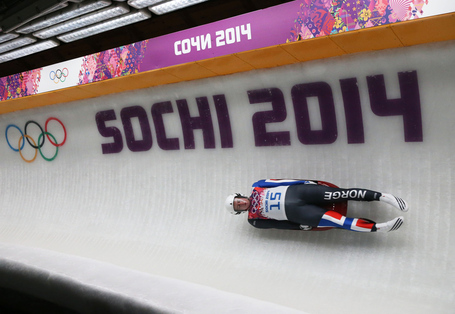