The men's individual figure skating competition finished up on Friday, as Yuzuru Hanyu of Japan won gold after edging out Canada's Patrick Chan.

The men's individual figure skating competition concluded on Friday with the free skating program. Twenty-four skaters advanced to Friday's final event after competing in the men's short program on Thursday.

Japan's Yuzuru Hanyu held the lead after setting a world record in the short program with a score of 101.45 from the judges. Nipping at his heels were Patrick Chan of Canada (97.52), the favorite heading into the competition, and Spain's Javier Fernandez (86.98), who sat in third place following Thursday's action. 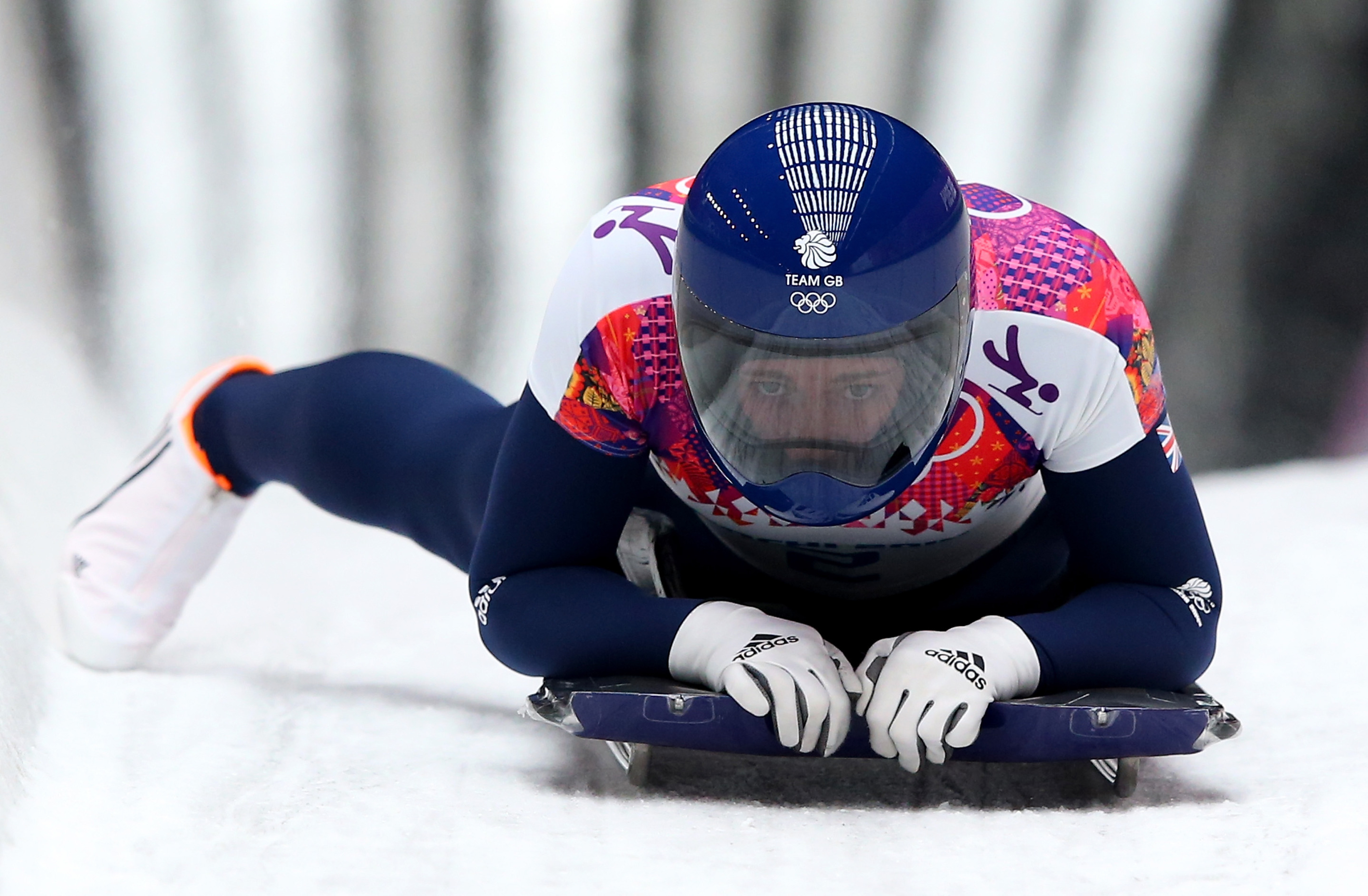 Yuzuru Hanyu, the leader coming into the day, fell twice during his routine, but recovered to post a 178.64 for a combined score of 280.09, which was good enough for the gold medal. Canada's Patrick Chan, seen as Hanyu's biggest competitor, also struggled a bit during his routine, but like Hanyu, finished with a strong score of 178.10 and 275.62 overall for the silver.

Kazakhstan's Denis Ten jumped ahead of six other competitors on Friday to land the bronze with a 171.04 score in the free skating event and a 255.10 score overall. Spain's Javier Fernandez (166.94) and two Japanese skaters, Tatsuki Machida (169.94) and Daisuke Takahashi (164.27), finished just behind Ten.

Jason Brown, Team USA's top finisher, had a chance at bronze as the last skater of the day, but fell short with a score of 152.37 (238.37 overall), coming in ninth place. After falling during the short program on Thursday, fellow American Jeremy Abbott delivered a strong performance on Friday, earning a 160.12 from the judges and finishing in 12th place overall.