Pikus-Pace won a silver medal in skeleton for Team USA, while Bode Miller continued to struggle on the slopes. Here's a full roundup of all Friday's action.

Day Nine of the Olympics has wrapped up from Sochi. Team USA has moved into a tie with Norway for the overall medal count with 13 thanks to Noelle Pikus-Pace winning silver in the women's skeleton.

Here is a recap of everything else that happened on Friday. Look for a handful of these events to be televised via tape-delay this evening on NBC.

Sandro Viletta of Switzerland won gold in the men's super combined slalom. He completed his two runs in 2:45.20, just 0.34 seconds ahead of Croatia's Ivica Kostelic. Christof Innerhofer (2:45.67) was the only other skier to finish within a second of Viletta, taking home a bronze medal for Italy.

Bode Miller was considered a strong candidate to medal in this one, but he would end up finishing sixth, 1.4 seconds behind Viletta. Miller was in decent shape after his first run, but he really struggled with the second. Jared Goldberg and Ted Ligety of Team USA finished 11th and 12th, respectively.

Darya Domracheva of Belarus turned in one of the day's most impressive performances, winning gold in the women's 15km individual biathlon. She finished more than a minute ahead of silver-medal recipient Selina Gasparin and 1:38.2 ahead of fellow countrywoman Nadezhda Skardino, who won bronze.

The United States didn't really have anyone expected to medal in this event. Hannah Dreissigacker was the best finisher, in 23rd place. 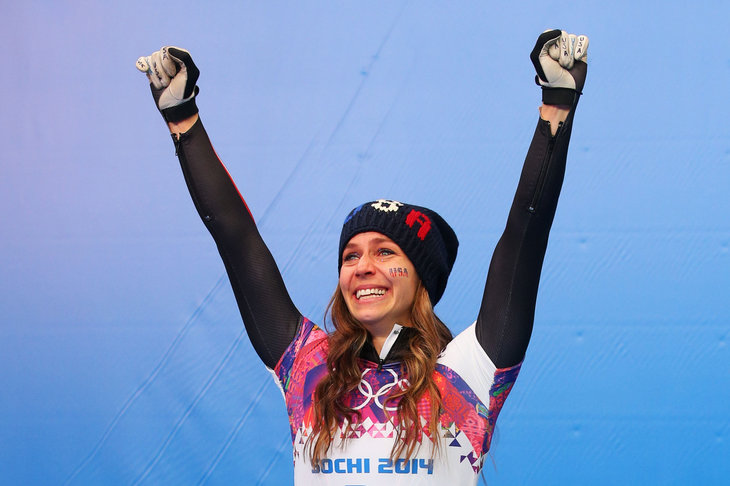 Dario Cologna of Switzerland picked up his second gold medal in Sochi with a dominating performance in the men's 15km classic. Johan Olsson and Daniel Richardsson of Sweden took home the silver and bronze medals, respectively.

Team USA did not fare well in this event; Noah Hoffman was the top finisher in 31st place. Erik Bjornsen was 38th, Brian Gregg came in 47th, and Kris Freeman was 52nd.

This wasn't a medal event, but Team USA had their hearts broken when they fell to Russia by less than an inch in the 10th end. With the score tied 6-6, John Shuster had a chance to save the match for the United States. This is what happened (Russia's stones are red, Team USA's are yellow): 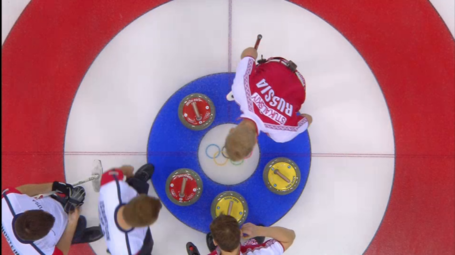 Jason Brown, a 19-year old American competing in his first Olympic games, placed ninth on Friday. It was quite the accomplishment for the rising star, and it would seem we will be hearing a lot Brown's name for years to come on the rink. 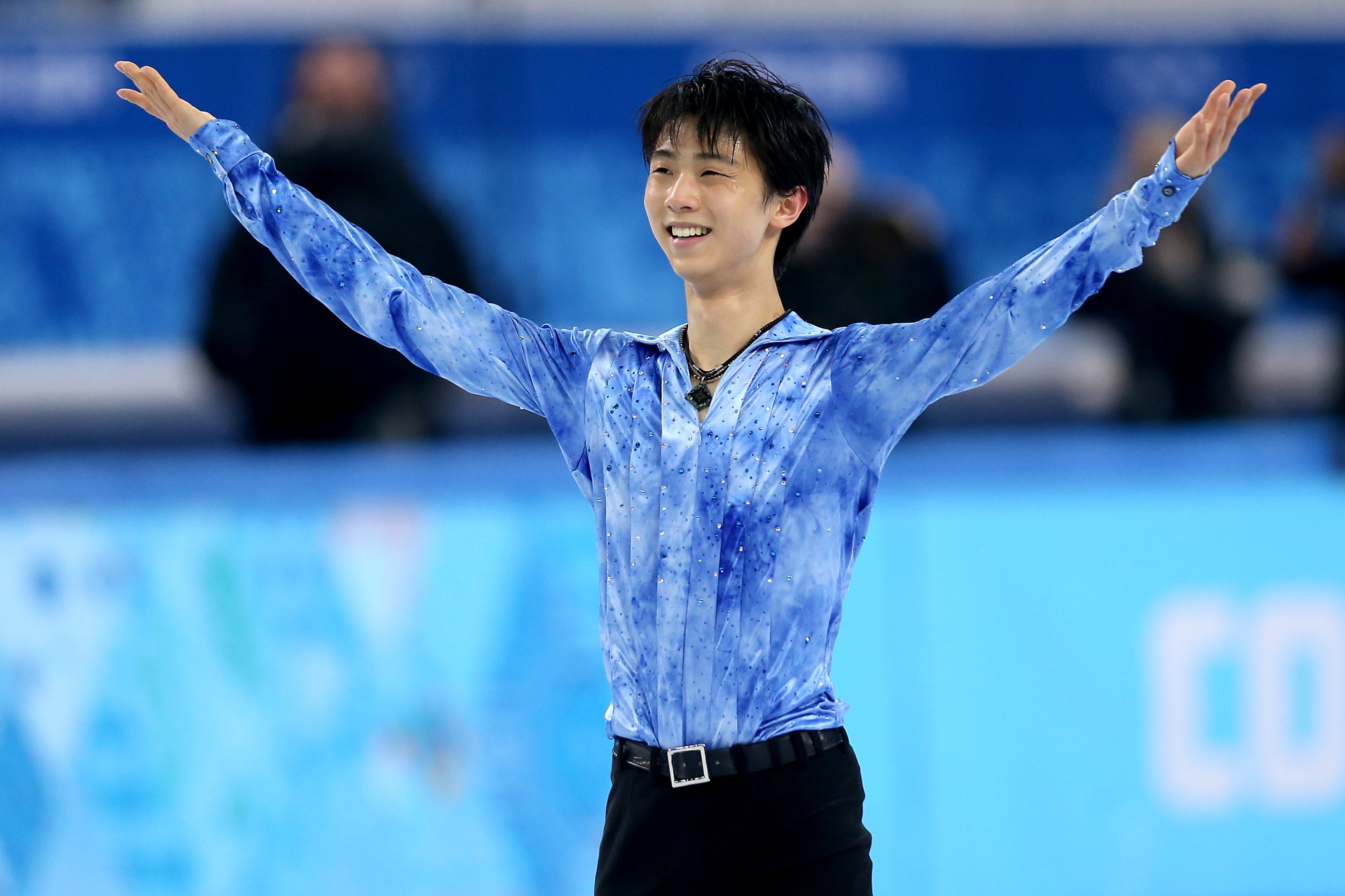 Yuzuru Hanyu became the second-youngest skater to win gold with a final score of 280.09. It seemed Patrick Chan of Canada, who started out really well, tensed up toward the end of the program and may have cost himself gold, letting the big stage get the best of him.

Team USA came up short in this one with Emily Cook finishing eighth and Ashley Caldwell finishing 10th.