The Jamaican bobsled team is in last place heading into Monday's final two heats in the two man competition.

There will be no Cinderella story for the 2014 edition of the Jamaican bobsled team. Competing in the two-man bobsled at the Sochi Games, the Jamaicans sit in dead last place following the first half of competition, a full 4.41 seconds behind first place Russia. They are 30th of 30 teams. 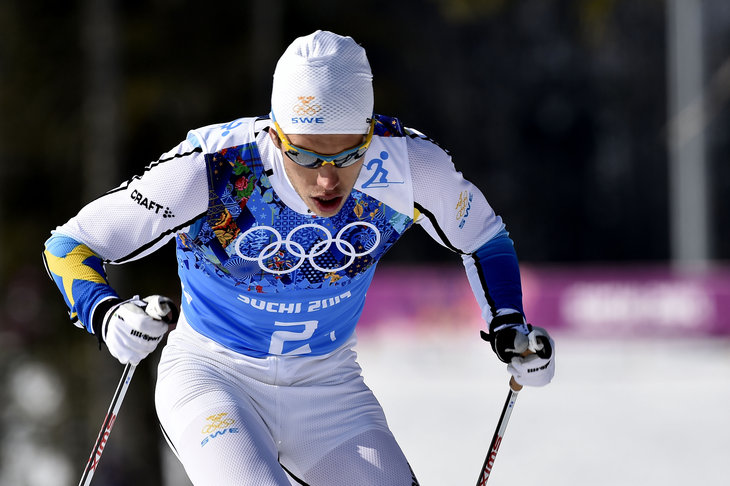 The two man bobsled competition got underway on Sunday, as Russia jumped out to an early lead with a time of 56.25 seconds in their first heat, while Jamaica brought up the rear, finishing their first run in 58.42 seconds. Things didn't get any better in the second heat for Jamaica, with Watts and Dixon completing the course in 58.81 seconds.

First appearing in the Olympics back in the 1988 Calgary Games, the Jamaican bobsled team has participated in four other previous Olympics, but hadn't qualified since the 2002 Games, making their trip to Sochi that much more special. The two man team is made up of Winston Watts, a 46-year-old who also comprised one half of the Jamaican team back in 2002, and 30-year-old Marvin Dixon, who is competing in his first Olympics.

Their chances of reaching the medal podium might be slim at best, but the two man team from Jamaica still has an opportunity to put on a good show during these 2014 Games with their last two runs in the competition looming on Monday.