Another set of medals, another clean sweep for the Dutch.

Two events took place in Speed Skating at Adler Arena and there was plenty of drama in both events -- including an Olympic Record and another sweep by the Netherlands. 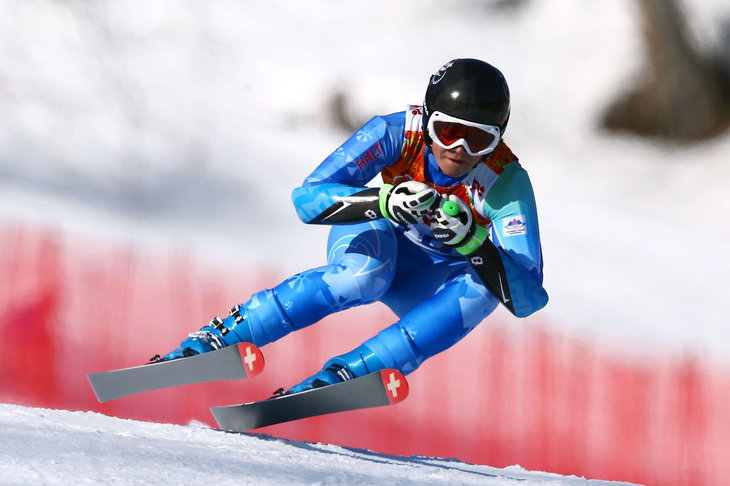 Different disciplines were represented on Tuesday with speed skating and the short track on hand to give us two sets of medals in the 13th day of competition. Netherlands have dominated normal track skating thus far, while Korea showed its mastery of the short.

It appeared China had the silver medal in hand, but a surprise disqualification meant that Canada rose in the podium to claim second place. The Chinese team were eliminated for failing to clear the track after their its exchanges in the relay, which in turn allowed Italy to receive its sixth medal of the Olympics, despite finishing a full four seconds behind the Canadians.

South Korea continued its dominance of the short track. All four of the nation's medals have come in speed skating but three of those have been on the short track, where athletes managed the break-neck pace and tight turns to claim another gold.

The long distance event saw the Netherlands continue their dominance on the track with another sweep in Speed Skating.

Sven Kramer almost set a new World Record, but with less than 10 laps remaining he slowed up dramatically, handing the win to countryman Jorrit Bergsma -- who posted a new Olympic record in his final run. It was a shocking turn of events given the track at Sochi is at elevation, which typically produces slower times.

19 of 20 medals have come for the Netherlands in speed skating, controlling the event from the first day of Sochi.