Four teams will be going home after the men's hockey games on Wednesday.

Share All sharing options for: How to watch 2014 Winter Olympic hockey online, TV schedule and more

Hockey fans will have to be early to rise or extreme night owls in order to catch all of the action from the 2014 Olympics quarterfinals in the men's tournament.

Sweden and Slovenia will play in the first elimination game. The Swedes earned the No. 1 seed after pool play but enter the quarterfinals with a few injuries to deal with. Slovenia had to beat Austria to earn the matchup with top-seeded Sweden. Anze Kopitar has been anchoring the Slovenian squad on a surprising run but will need a bit more help to advance to the semifinals. That game takes place at 3 a.m. ET on NBC Sports. 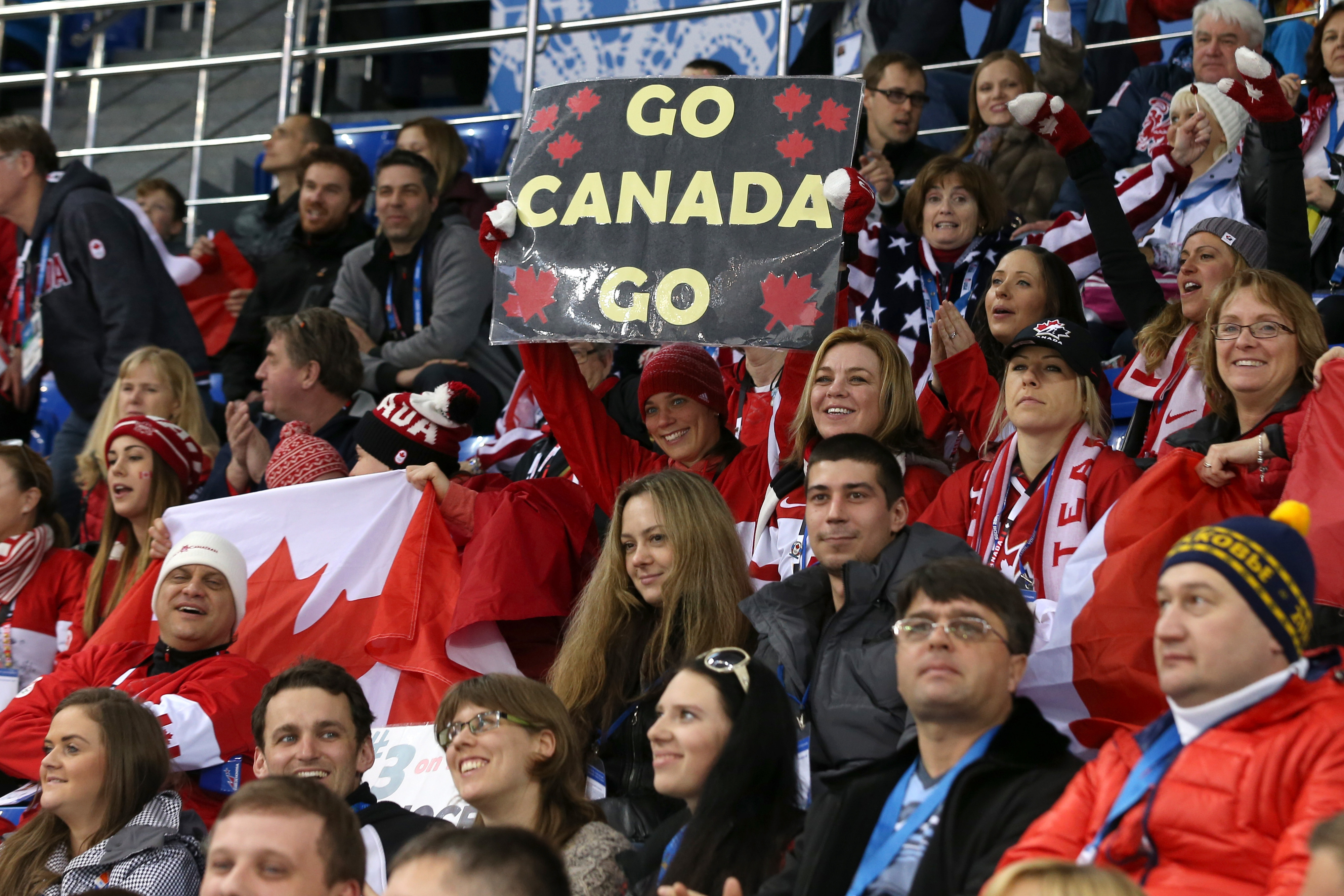 The best quarterfinal matchup is between Finland and host Russia, who are the No. 4 and No. 5 seeds, respectively. The Russians have been hot and cold throughout the tournament, while Finland is coming off a tough loss to Canada in overtime. Russia has a lot of offensive firepower, and Finland has one of the best goaltenders in the world in Tuukka Rask, so this is an interesting matchup. The puck drops at 7:30 a.m. on NBC Sports.