Another event, another hold for Norway who control Cross-Country at Sochi.

The final event of Nordic Combined concluded on Thursday with the event turning into a three-team race between predictable foes in the Team Gundersen. 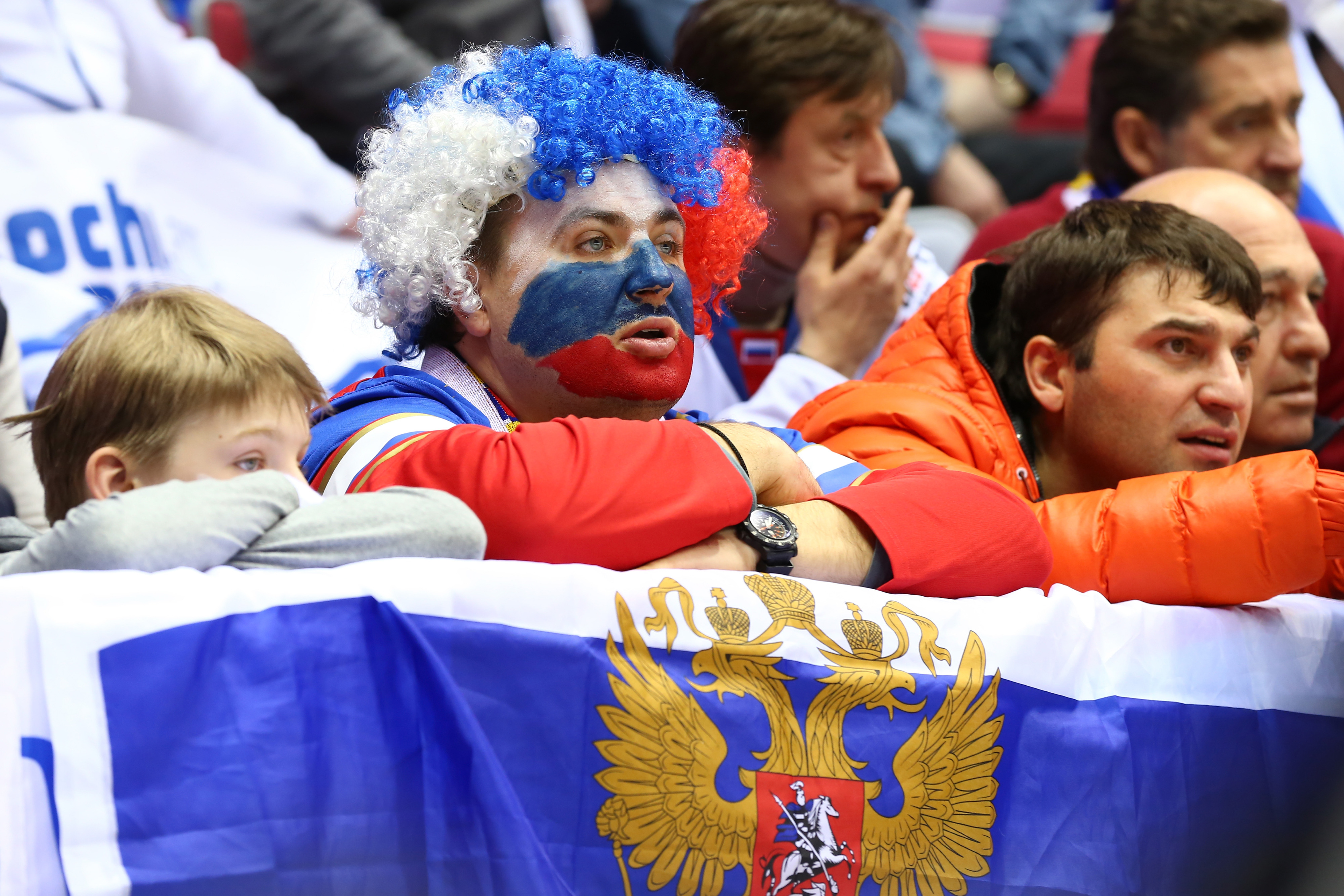 Norway has dominated the sport at Sochi, which is appropriate given it's pretty much named after them. In sports containing a cross-country skiing element the Norweigans have amassed 17 of their 20 medals, including eight gold. There was no doubt they would be a factor on Thursday, but were met with two motivated teams that made it a stellar race to the finish.

Germany controlled the event following the ski jump, gaining a 25 second lead over the competition. It was a margin that meant teams would need a strong run in Cross-Country and given the talent of the German team it was unclear if anyone could unseat them.

Norway happily sat in third place behind Austria for much of the event before Magnus Krog decided he was going to make a move around the 30 minute mark. The World Cup winner quickened his pace in an attempt to separate, but Germany stuck on his heels entering the final change. Austria lagged behind, but quickly regained their position with a burst.

Less than a second separated the three entering the final lap. Norway managed to hold on and win another gold medal by 0.3 seconds.

The full results from the Nordic Combined can be found here, but these are your top five finishers.