As the final weekend in Sochi arrives, it's going to be a tight race in the medal count as the United States has a slim lead over Russia.

With all of Friday's events now in the books, the United States leads host nation Russia by one in the total medal count, 27-26. 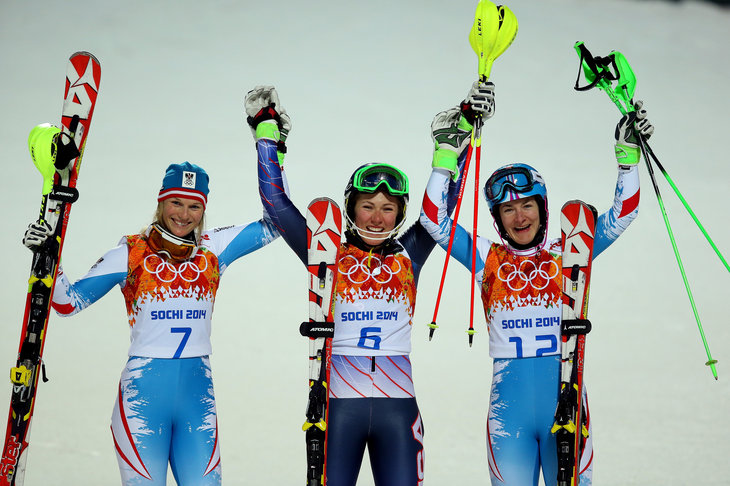 Team USA came into the day as the leaders, and with Mikaela Shiffrin winning gold in the women's slalom, the Americans now have nine gold, seven silver and 11 bronze. The American team also won silver in the men's 5000m relay, while the Russians set a new Olympic record in the event to take home gold. Russia now has nine gold, 10 silver and seven bronze.

Canada had a big day on Friday to push their total to 24 medals, including nine gold and 10 silver. Just behind the Canadians are Norway and the Netherlands with 22 medals each, though Norway has the most gold medals of any country with 10.

There will be a handful of medals up for grabs on Saturday, including the bronze medal in men's hockey.