Winter Olympics 2014: The best photos from Day 1 in Sochi

Each day during the 2014 Winter Olympics, we'll bring you some of the best photography from the Games. Here are a few of the best shots from the slopes, slides and rinks of Sochi on Day 1.

Share All sharing options for: Winter Olympics 2014: The best photos from Day 1 in Sochi 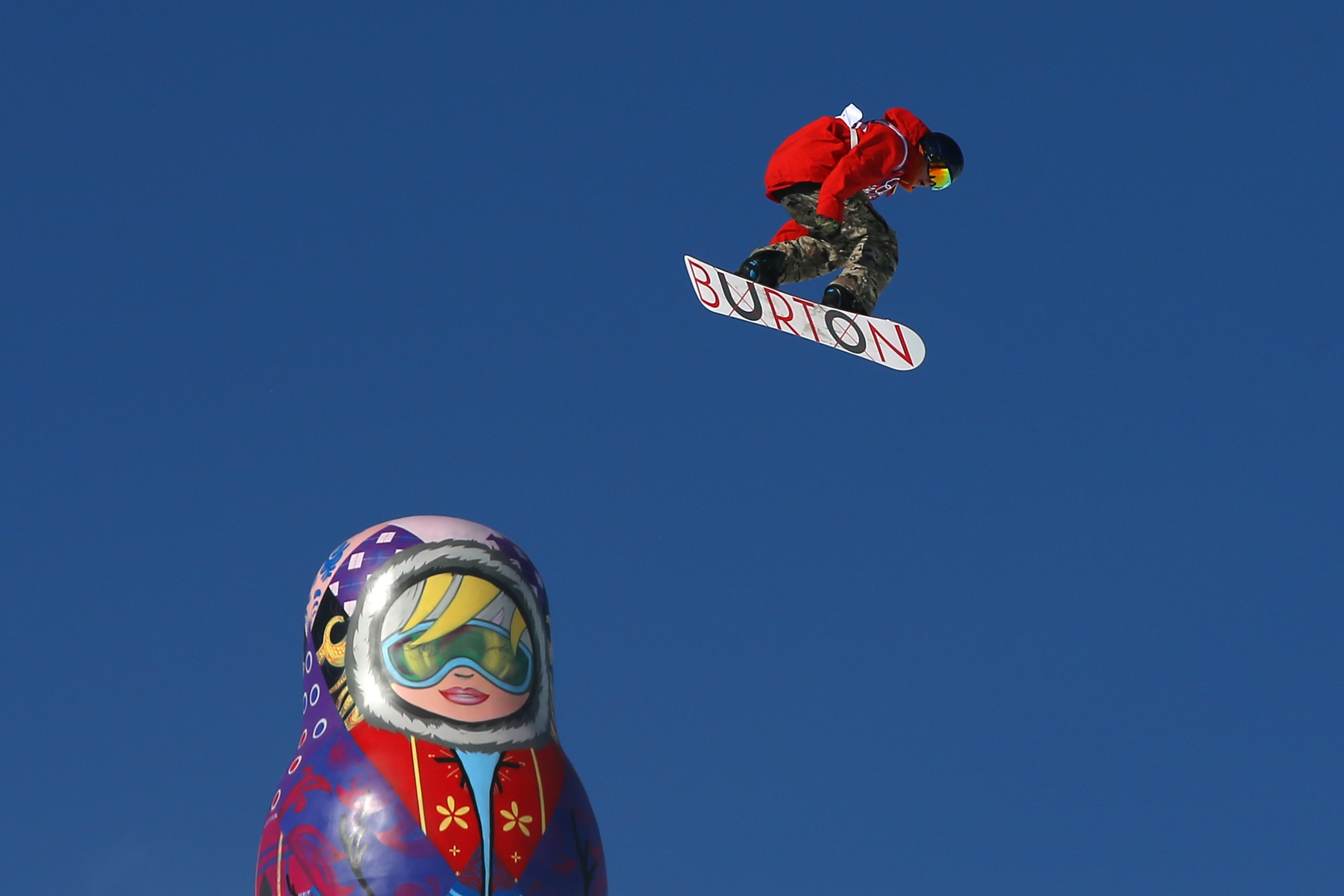 Seppe Smits of Belgium competes in men's slopestyle at Rosa Khutor Extreme Park. This nesting doll was just hanging out in the middle of the course, in case you forgot the Olympics were in Russia. (Mike Ehrmann/Getty Images) 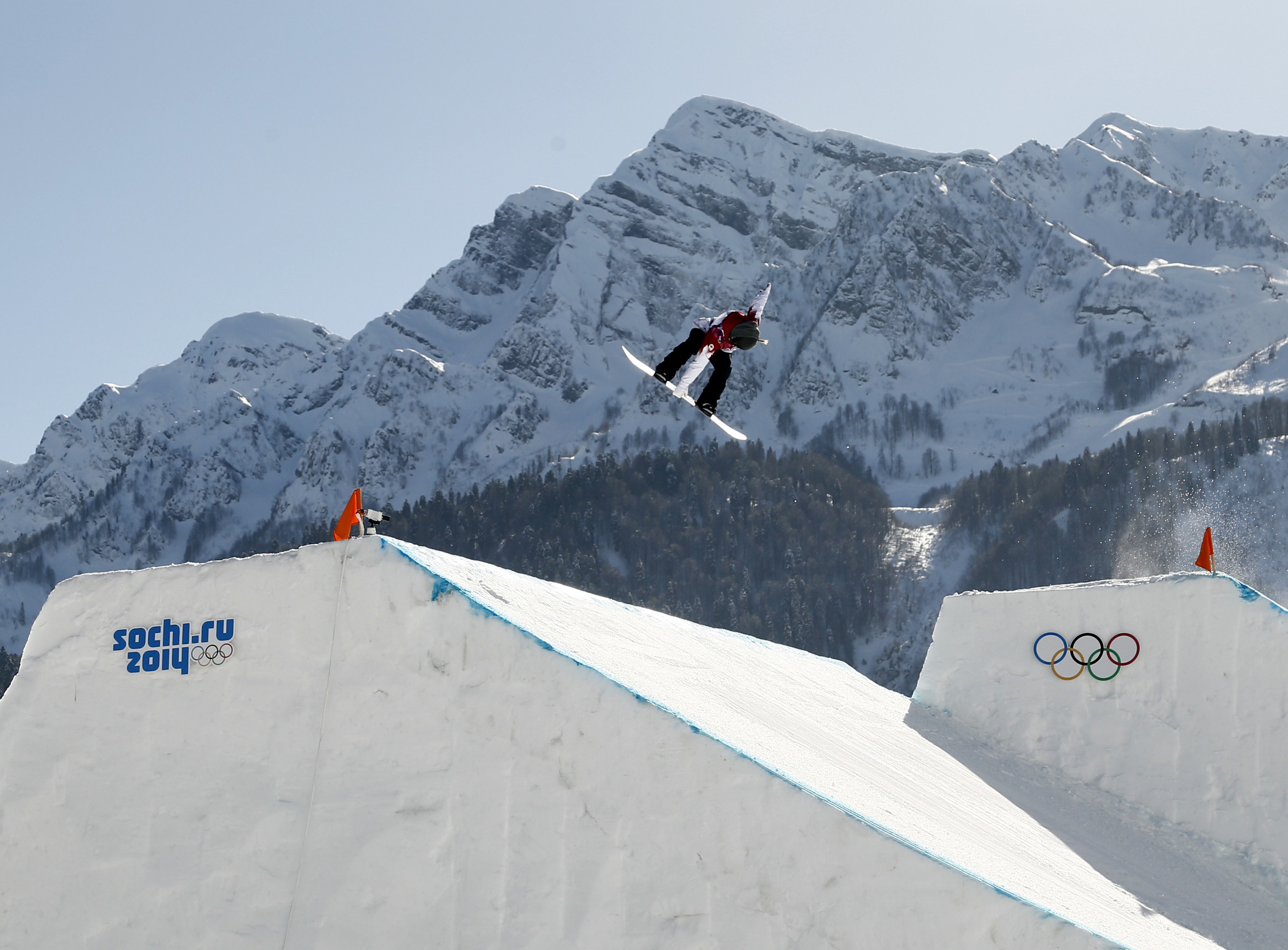 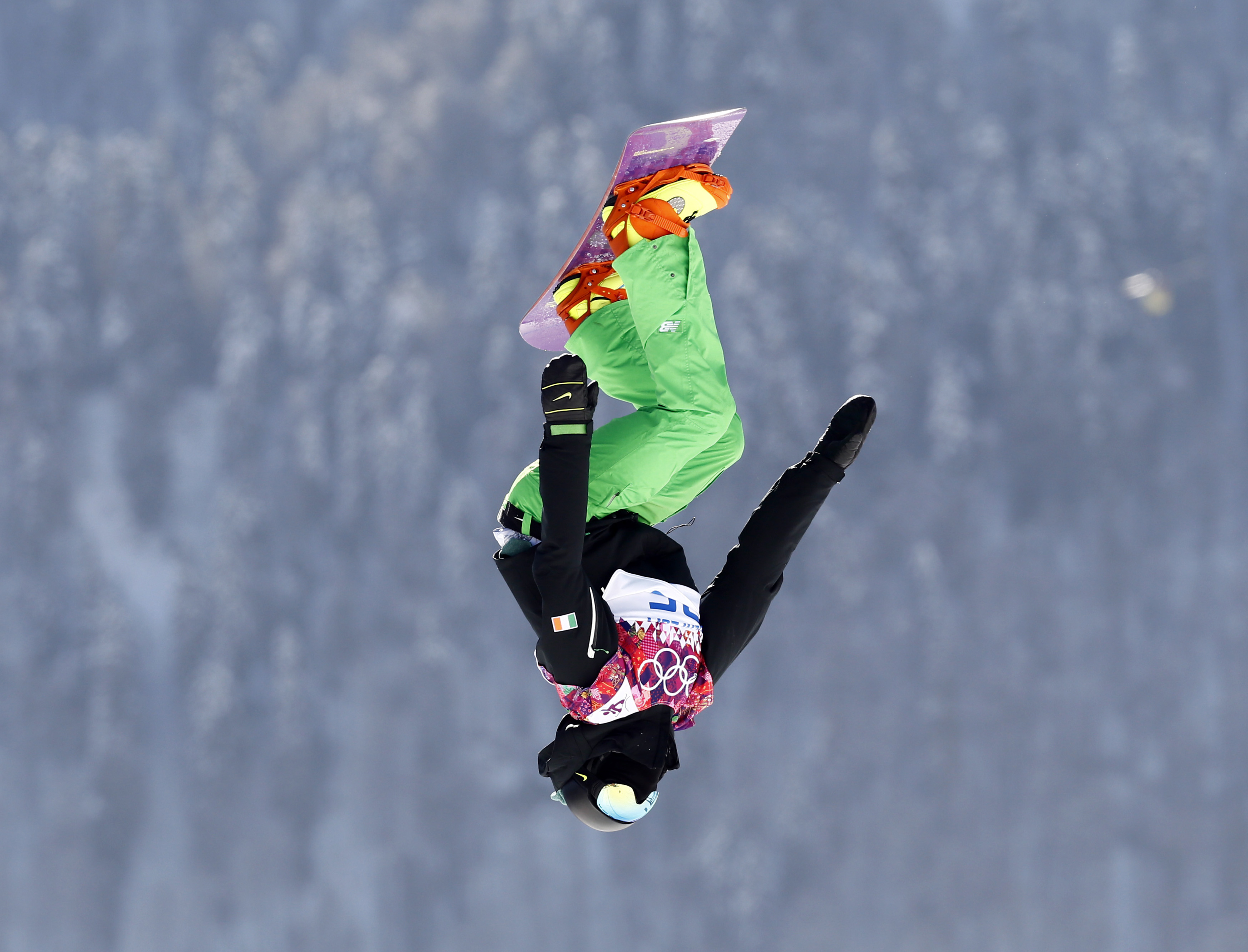 No, we did not flip this photo. Seamus O'Connor of Ireland spun himself upside down, as snowboarders tend to do during competition, in men's slopestyle. (Rob Schumacher/USA TODAY Sports) 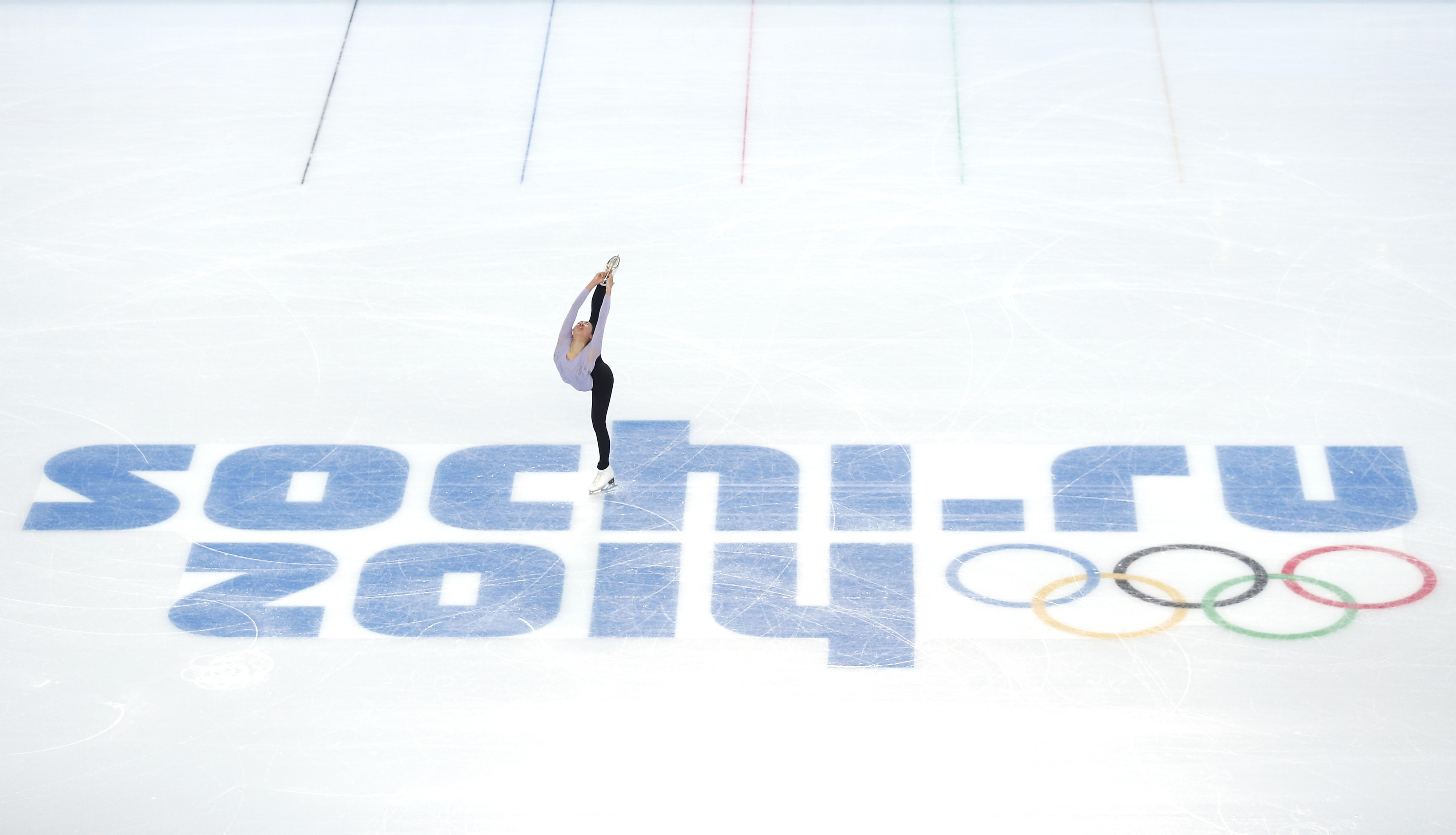 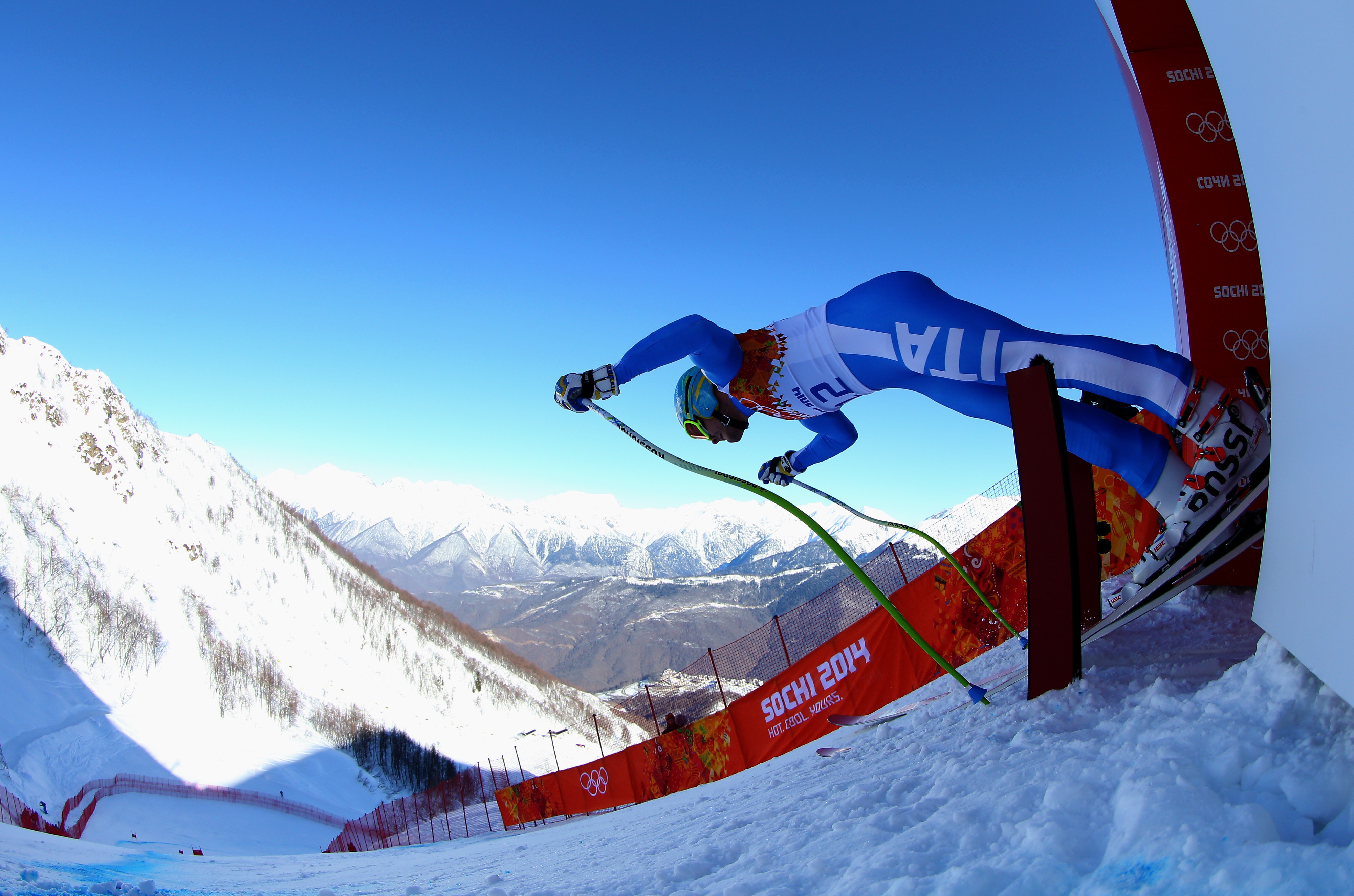 Alpine skiing doesn't start until later in the week, but Christof Innerhofer of Italy took a training run, and we got this terrifying/beautiful picture out of it. (Alexander Hassenstein/Getty Images) 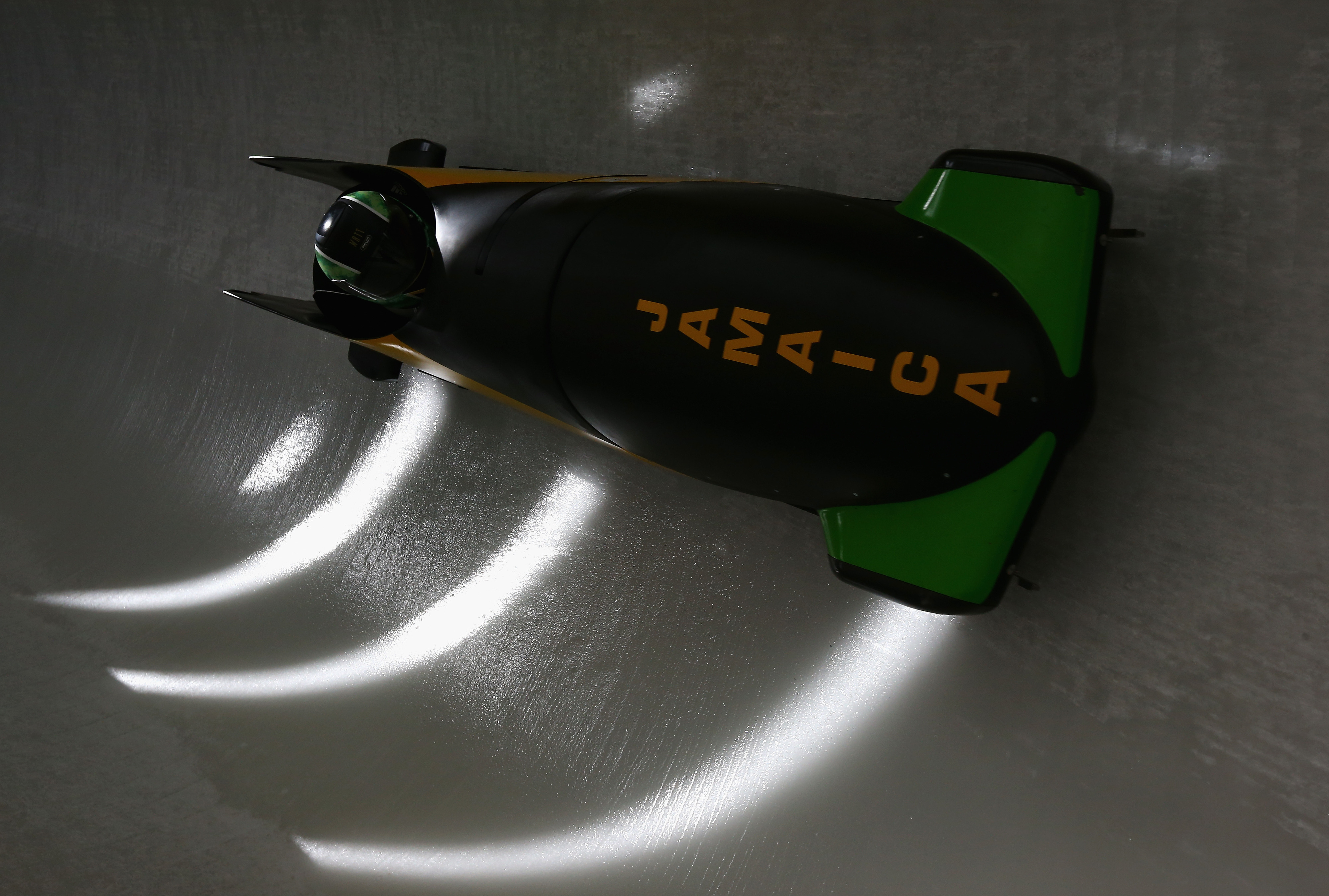 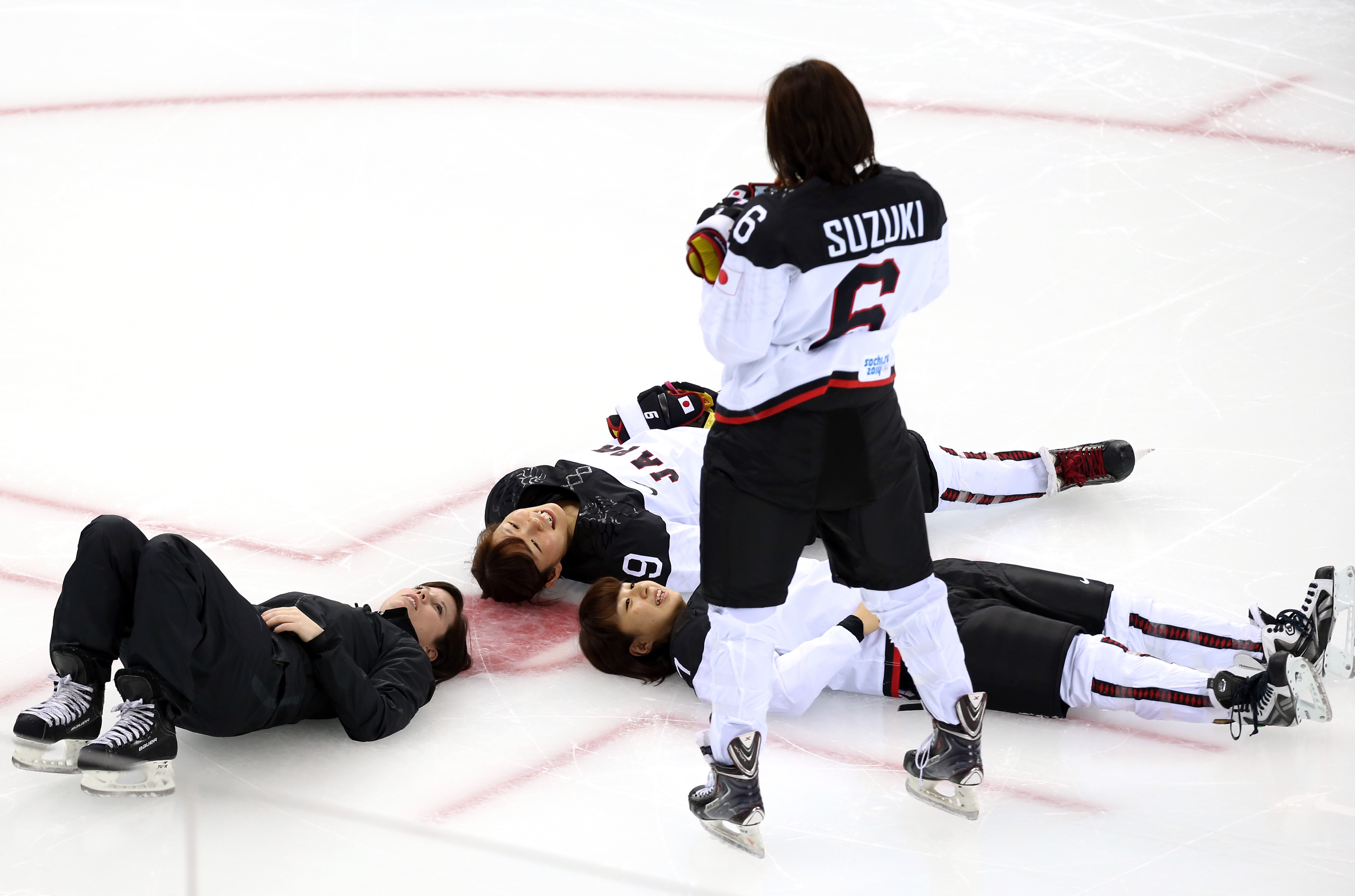 Japan ... well, let's say they're not expected to medal in women's hockey. But at least they're having fun. This was taken following their practice session at Shayba Arena. (Martin Rose/Getty Images) 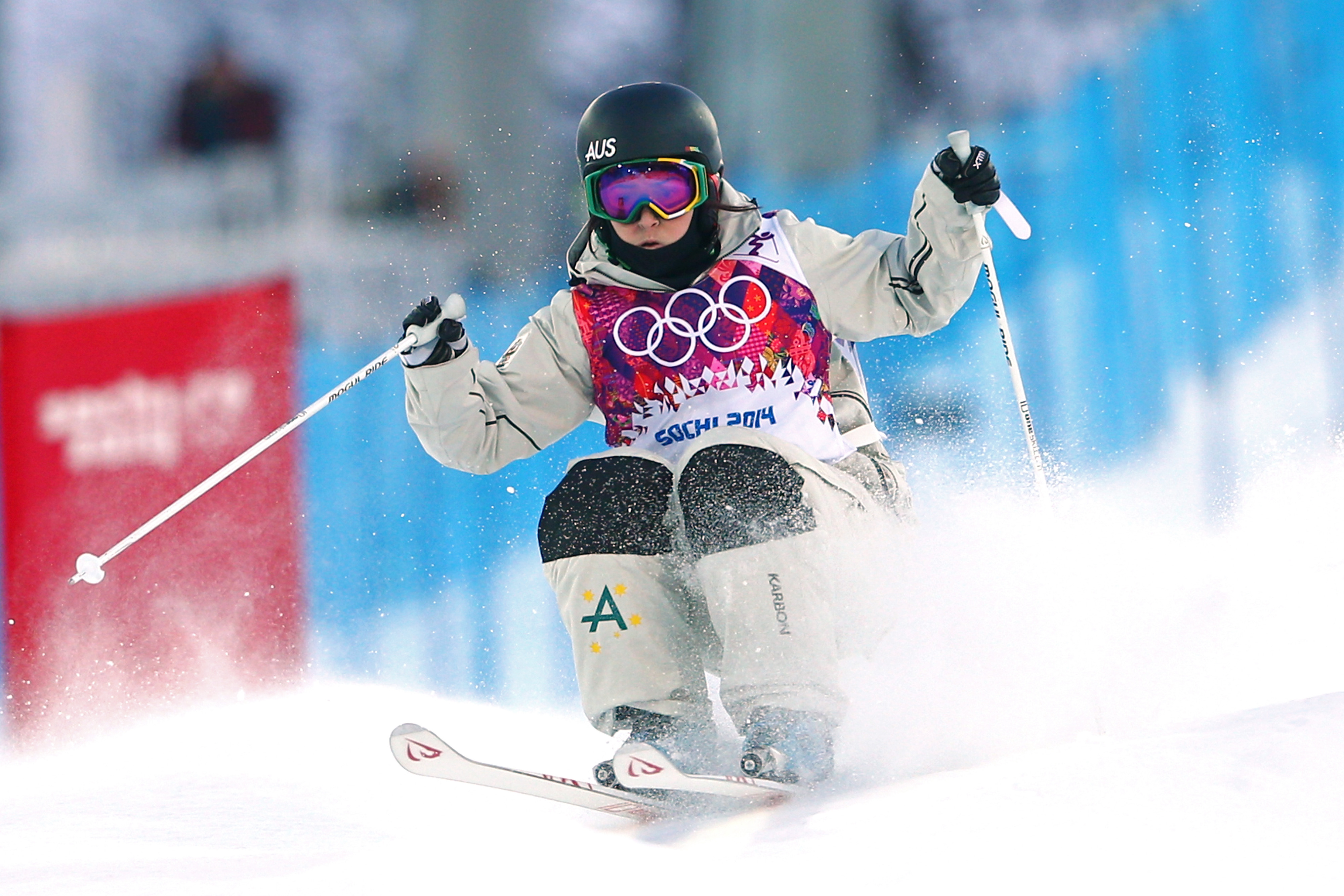 • The Ratchet Olympics | "We need to be tough!"

• What to expect on the bigger Olympic hockey rink

Winter Olympics 2014: All the best pictures from Sochi