Women's hockey began Saturday at the 2014 Winter Olympics, with the USA and Canada both in action. Here's what happened.

Noora Raty might be the best goalie in the world. She stole a game against the United States at the Four Nations Cup in November, she's a reigning national champion with the Minnesota Golden Gophers and she was seen as Finland's best chance to upset the USA on Saturday as the women's Olympic tournament began.

Raty made 40 saves, but was under fire basically from the get go, and the USA skated to a relatively easy win as they controlled possession throughout. Hilary Knight, Kelli Stack and Alex Carpenter scored for the United States in the victory, and the American defense held Finland to just 15 shots on goal for the entire contest.

Susanna Tapani helped Finland, the clear third-best team in the world, avoid the shutout with a power play goal late in the third, but it just wasn't the Finns' day. 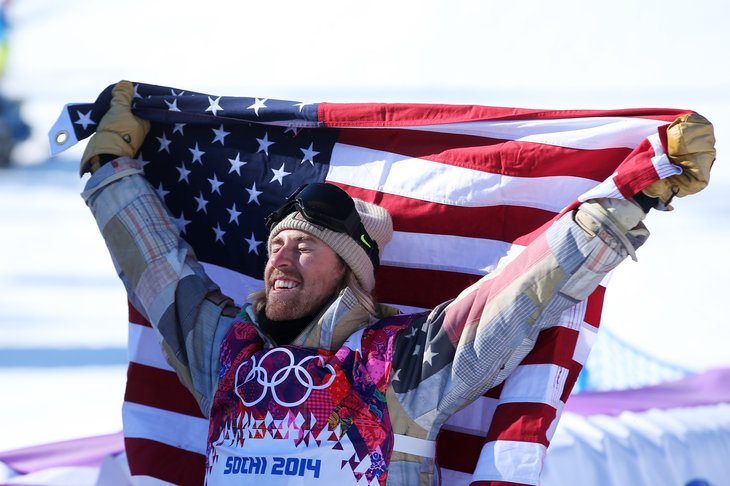 The new tournament format at these Olympics is supposed to make women's hockey more competitive, and while that's largely true -- Canada won't be playing Japan in the first round, for example -- blowouts are still unavoidable when there's such a wide gap between the No. 1 & 2 teams in the world and the No. 4 team in the world.

The Swiss are the No. 4 team in the world. Canada put an amazing 69 shots on goal Saturday, and to her credit, Swiss goalie Florence Schelling made 64 saves, but Canada never looked back after Jocelyne Larocque's goal 1:25 into the game. Tara Watchorn, Hayley Wickenheiser, Marie-Philip Poulin and Rebecca Johnston added goals for Canada.

Finland and Canada play Sunday, while the United States will play Switzerland. The big showdown comes on Wednesday when the U.S. and Canada hit the ice against one another.

The men begin on Wednesday with two games at 12 p.m. ET.

• Jon Bois: A collection of complete lies about the Olympics