There's no need to (re)invent the wheel. The NBA's so-called tanking problem can be fixed with small, sensible reforms.

According to vast, detailed reporting by Grantland's Zach Lowe, the NBA is keen on changing the draft lottery system to inoculate the league from the scourge of deliberately horrid basketball offered up by a handful of squads. Some massive edits are apparently on the table, fixes that would fundamentally change the NBA and how team-building works. More than fixing this specific problem — one many fans (myself included) don't seem to mind too much — the proposed reforms would upend strategies employed by GMs over the past two or three decades.

I think we can go smaller.

There are serious but sensibly small reforms that can fix the tanking problem without causing a cascade of unintended consequences. I'll walk through my ideas by identifying the specific problems to be fixed. But in the spirit of TL;DR, here's the quick version:

Deflate the odds at the top of the lottery, determine more picks in the hopper and include every team in the derby.

PROBLEM: There's a strong incentive to lose because the NBA draft lottery rewards the worst teams.

SOLUTION: Decrease the value of those rewards.

I'm ambivalent to arguments that demand greater incentives for winning. There are plenty of incentives to win already! That's why the vast majority of NBA teams enter the season intending to compete for the playoffs or a championship. There are way, way more teams preparing to win than designed to lose. Unfortunately, those preparations often go awry (hi, Detroit) or injuries wreak havoc (hi, Lakers).

But there are saner, more predictable solutions. We'll get into that after we talk about some additional problems. But the basic solution here: make that very bad record less valuable. 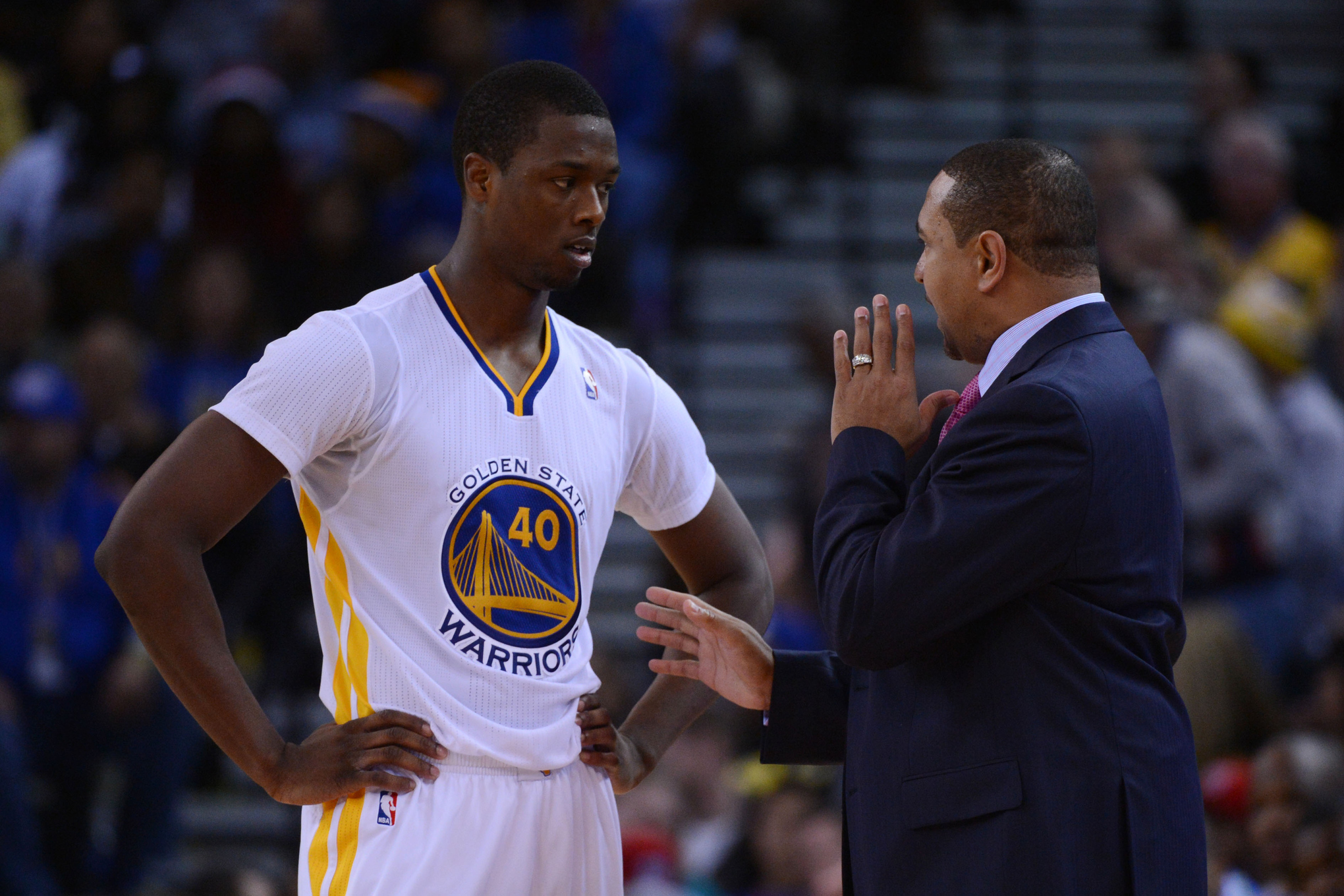 PROBLEM: There are certain situations in which it benefits a given team greatly to lose a specific game or several games, such as with the 2011-12 Warriors.

SOLUTION: Make the final draft order throughout the lottery much less certain.

This is when the Warriors owed a top-7 protected first to the Jazz. If the Warriors finished with the seventh-worst record, they'd likely keep their pick because few teams with the No. 8 worst record or worse leap into the top three via the lottery. And voila, the Warriors kept their pick (thanks in fact to a lucky coin flip) and took Harrison Barnes. The Jazz ended up getting a much worse pick from Golden State a year later.

How do you solve this? You make the final draft order throughout the lottery much less certain. Finishing tied with or worse than the Raptors in 2012 basically guaranteed the Warriors their pick. Make it so that's less of a guarantee.

How? Expand the picks chosen by lottery. If the Ping Pong Gods decide the top 10 or 14 picks instead of just the top three, Golden State would have been much less certain in March what it needed to do to keep its pick. In fact, the Warriors would have had no freaking clue whether they'd keep it or not. So the incentive to sit veterans would have been lessened. (Mark Jackson at one point even benched rookie Klay Thompson because he was playing so well. He rested a rookie!) 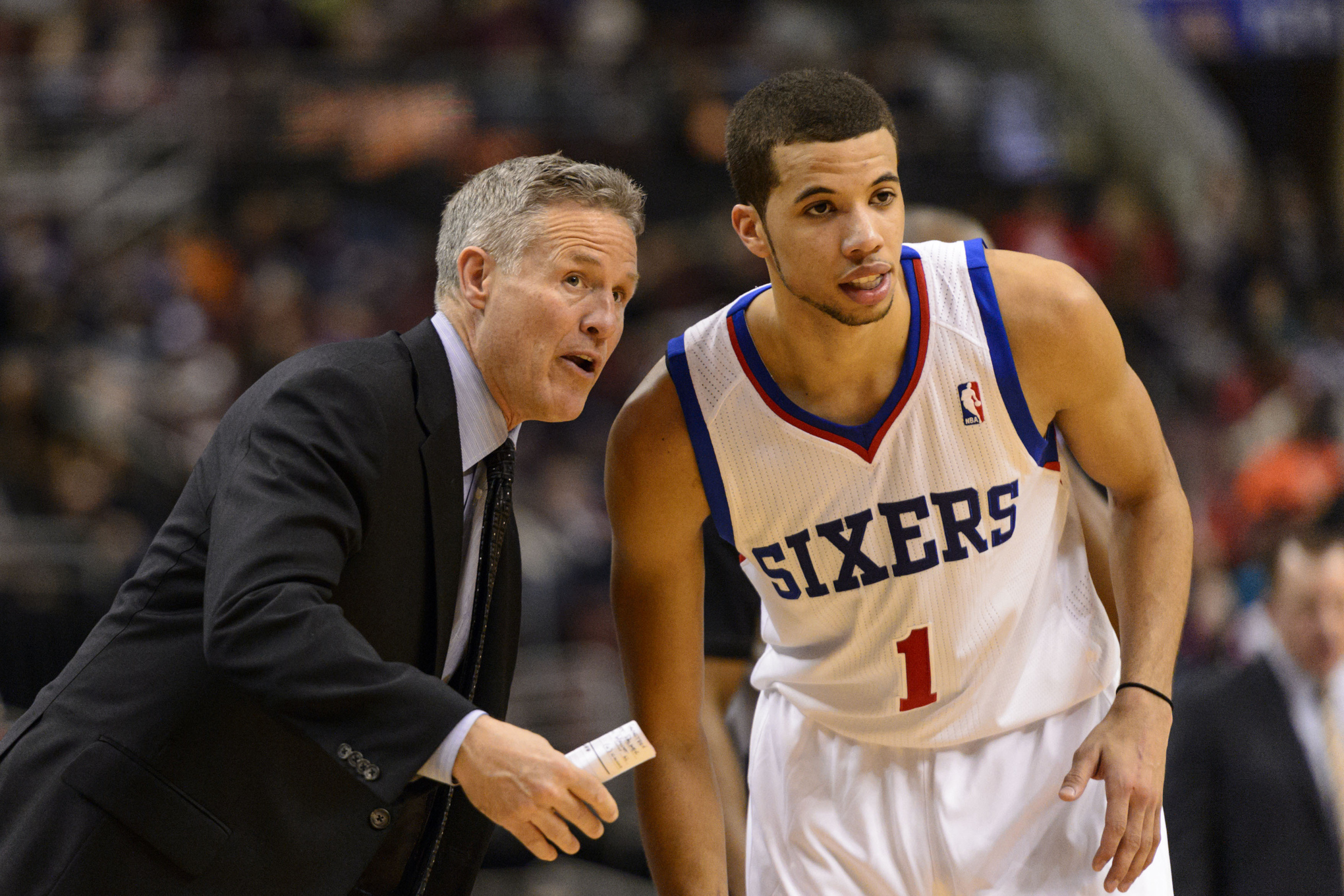 PROBLEM: Teams know that with one of the two worst records they can guarantee themselves a top-5 pick. So they try to be the worst. See: the current Sixers.

SOLUTION: The same as above: expand the number of picks determined by the Ping Pong Gods.

Are the Sixers too awful?

Philadelphia lost by 20 to the Bucks on Monday. Is it possible that Sam Hinkie has stripped the team too bare?

Are the Sixers too awful?

Right now, the team with the worst record will pick no lower than No. 4. So even if the lottery goes poorly, it's a good decision to be horrible. There are more than four elite prospects in this draft, and the Bucks and Sixers are trying to guarantee they nab one. If you instead let the lottery decide the top 10 picks, the worst team is only guaranteed no worse than the No. 11 pick. If you like the hopper determine the top 14, the worst team is only guaranteed the No. 15 pick or better. Just by expanding the role of the hopper, you slash that incentive to be the worst, which is what a lot of anti-tankers have a problem with.

The key here is that you still want the worst teams to have a good chance of landing a top prospect for reasons of competitive balance. You want fans to maintain hope. So the way the lottery is structured in terms of odds is still appropriate: the worst teams should have the best odds, lest we import the Kansas City Royals to the NBA. You just need to diminish the assurances that fuel the drive to be really super bad like the Sixers. 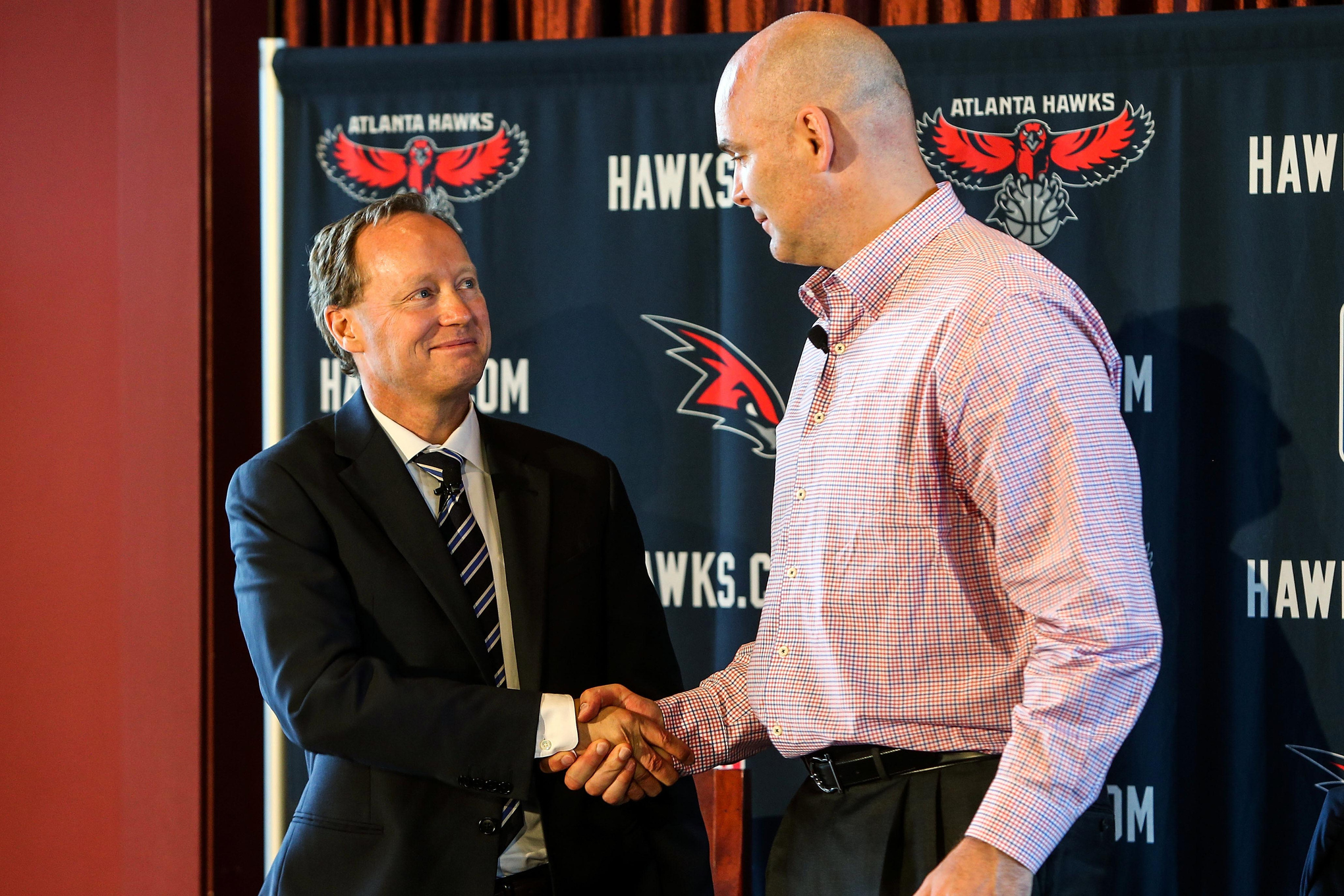 PROBLEM: If a potential playoff team tanked into the lottery at the end of the season, it would be a nightmare scenario for the NBA.

SOLUTION: Include playoff teams in the lottery.

I would never question the morality of Danny Ferry or Mike Budenholzer, but consider the Hawks' position and imagine less altruistic men in their positions. Fast forward three weeks. Say the Hawks need one last win to edge the Knicks for the final playoff spot in the East. If the Hawks win, they pick No. 15 and face the Pacers in a blowout series that (given we're talking about the Atlanta Hawks) nets the team $1.5 million or so in gate revenue from two home playoff games. If the Hawks lose, the Knicks get to be the sacrificial lamb and the Hawks likely pick No. 10 or 11 in the draft.

How many teams would move up four or five spots in the lottery for $1.5 million? (All of them.) How many would covertly tank a game to do it? (At least some of them.)

If the NBA ever has a team purposely miss the playoffs on the final day of the season for draft purposes, it will be a P.R. nightmare. It could theoretically happen next month. This is a potential issue of huge import.

The easy fix: as above, expand the picks chosen by lottery. But say the top 10 or even top 14 picks are determined by the hopper. That actually adds losing incentive to a team with a Hawksian decision to make: by missing the playoffs, there's a greater chance of getting an even higher pick, while the No. 8 seed is guaranteed to pick No. 15 or 16.

So you need to go one further to head that off: you need to add playoff teams to the lottery. They don't need big odds. Just odds similar enough to those in the back of the lottery to remove that particular losing incentive. And by adding another 16 teams to the derby, you necessarily decrease the odds for the worst teams. A win-win!

Where do you put the cut-off for number of picks determined by lottery? Ten is a nice round number, and would ensure the worst team gets the No. 11 pick. Based on the example above, the odds would give the worst team a better than 50 percent chance of picking in the top five and an 80 percent chance of picking in the top 10. As such, No. 11 seems like an appropriate backstop. The likelihood of a team tanking to ensure no worse than the No. 11 pick vs. the No. 12 pick seems small.

Will these fixes — dropping the odds at the top, expanding the lotto to all 30 teams and determining more of the draft order via lottery — end losing in the NBA? No, because that's impossible. But it will drastically deflate the incentive to be truly horrible for a year or more by giving all bad teams reasonable shots at improving via the draft. It would also remove any hitches that could lead to situational tanking and give playoff teams a little (tiny bit) of skin in the game. It would potentially fix the lottery's current problems without causing a cavalcade more.