Not this crap again.

Share All sharing options for: Ryan Braun's ovation and figuring out what's wrong with Brewers fans

Brewers fans cheered Ryan Braun in his first plate appearance back from suspension. Your dog ate something on the floor that dogs shouldn't eat. There's a traffic jam on a busy highway in the morning, and somewhere in Kansas, a bottle of Coke went flat when someone didn't screw the top on right. None of these things should merit opinions. These are events you expected.

But we're here in 2014, talking about the ovation Brewers fans gave Ryan Braun. If you're looking for reporters registering their disgust, Craig Calcaterra has a a good roundup here. If you're looking for the person on the street, feel free to wade through a Twitter search of "Ryan Braun ovation." Be careful if your work tests for exclamation points and all-caps ranting.

This is not a surprise. Last July, we talked about this. Here was my direct address to Brewers fans:

You're going to continue cheering Ryan Braun, and people are going to think you're stupid for it. 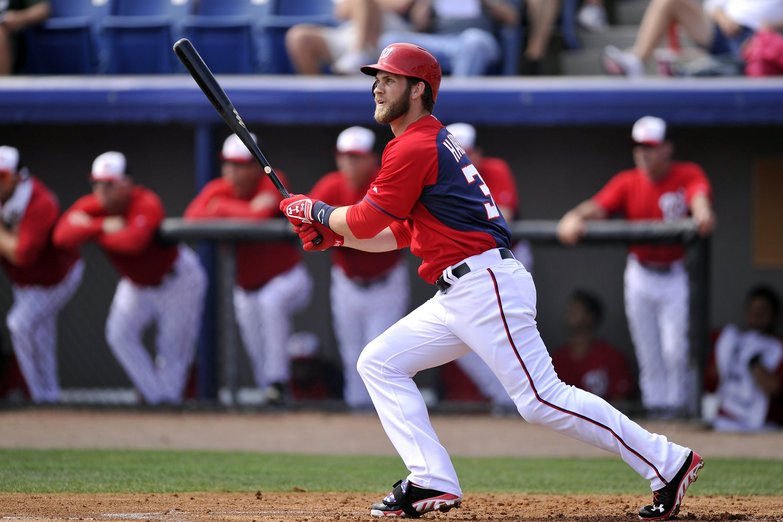 Every baseball fan has cheered a baseball player who has used steroids, and they will do it again at some point. Everyone has accepted that, in a way. A Mets fan who runs to the front row to boo Bartolo Colon before every at-bat will be asked to sit back down. He or she will not start a Bad News Bears in Breaking Training-style fan revolution. Players like Colon play in relative anonymity when it comes to their transgressions, and everyone gets that. You won't see a column blasting Mets fans for cheering his shutout.

Brewers fans did not invent this kind of post-steroids cheer. Here's an incomplete tally of fans around baseball who have done the same thing:

You can add Reds fans to the list if you're so inclined, as they can't wait to cheer Pete Rose, even though he committed the worst possible assault on baseball's integrity. 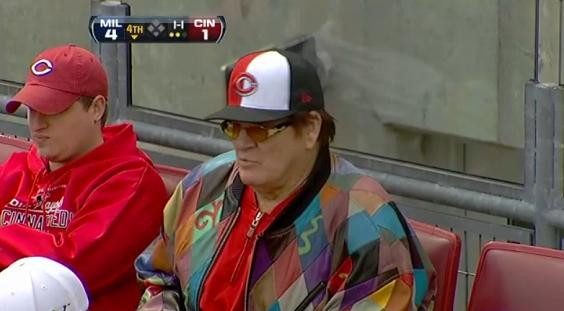 After Braun was cheered, the typical sentence of outrage included the words "Brewers fans." As in, "Brewers fans cheering Ryan Braun makes me sick," or, "SMDH, Brewers fans for giving that LIAR an ovation," as if there were something about Wisconsin that made people ethically malignant. As if only Brewers fans would fall into that trap. As if Angels fans wouldn't do the same if Mike Trout were the suspended player, or Pirates fans wouldn't give that ovation to Andrew McCutchen if the situations were reversed.

But we just listed all of the teams and fans that have been through this, and there's no pattern. The Best Fans in Baseball give the ovation to cheaters. The rich, spoiled kids from either coast do it. The plucky, small-market Midwesterners do it now. There are two scenarios:

The first scenario is that these people are all awful and morally bankrupt for cheering -- Yankees fans, Dodgers fans, Brewers fans, and Giants fans alike -- and that they're different from the rest of us. This should scare you because we didn't even know about the Brewers fans being evil before yesterday. That means that any of the franchises not listed could be a hotbed of dormant evil, just waiting for a suspension to react in a repugnant way and tear off the mask to reveal that they've been one of the villains the whole time.

The second scenario is that fans are irrational, and that fans of all 30 teams would have cheered Ryan Braun if he were a star for them.

So stop saying "Brewers fans" when opining about the ovation given to Ryan Braun. Just use "fans." Don't even bother with Braun's name, either. Go with "star player." Then write a sentence like this ...

I can't believe fans cheered star player coming back from a drug-related suspension. I am very upset.

... and put it in a text file somewhere on your computer where you can find it easily, because you will have to use it again.