Even with a bare roster, the Lakers' cap room and market position put them in good position to retool faster than most teams.

Everything about the Los Angeles Lakers is in flux, save for two things: Mitch Kupchak is coming back, signing a multi-year extension this week, and so is Kobe Bryant, having done the same a few months ago. Little else is known about the future, and this is far from a good thing.

For a team mired in such struggle, they have scant little to build around. As it stands, every player is going to be a free agent this summer except for Bryant, Steve Nash, Robert Sacre and Kendall Marshall. Nick Young has a player option at the minimum salary he might choose to decline, thus he might be a free agent. And everybody else definitely will be.

Most of them will likely leave. There is no point retaining too much of a 25-53 team, after all. And although nothing is definite yet, head coach Mike D'Antoni is facing the chop. The Lakers are looking at a complete rebuild, and the only cemented piece, Kobe, is himself a giant and expensive question mark going forward.

However, there are reasons to be cheerful.

The Lakers were wise to sign Marshall early in the season to a deal that keeps him with the team through 2015. In light of his breakout season, fueled by the huge improvements in his catch-and-shoot jump shot, Marshall is now a valuable piece for at least one more year. A season savior he was not, but Marshall has been a reason for hope, something to cheer for and a potential piece of the future.

Xavier Henry may be, too. Still only 23, Henry has redeemed his previously stagnant career with a good half-season of work in which he found an offensive identity as a wild, yet effective driver and occasional defender, averaging 10 points per game in only 21 minutes.

Other potential future pieces include breakout player Kent Bazemore, who is averaging 13.1 points and 3.1 assists per game in his time as a Laker as a shooter and occasional point guard despite still not being able to handle in traffic, as well as the simultaneously acquired MarShon Brooks, having a revival of sorts with a 6.1 points per game average helped by a blistering 61 percent shooting clip from three-point range.

Ryan Kelly, last year's second-round pick, is having his moments as an unconventional, high-IQ role-playing forward, while Sacre has benefited from being one of D'Antoni's favorites. And while Wesley Johnson will never be worthy of his draft slot, or especially close to it, he nevertheless had a solid season as the three and D role player we should have expected him to be.

This year was a rough one for Lakers fans. Will it turn into a rough several years, or will the ship be righted?

A Forum for second chances

Several cast-aside players have revived their careers for Mike D'Antoni.

The lost season A Forum for second chances

All of these players except Marshall are free agents, yet they are young and decent enough to compliment any future core pieces the Lakers can unearth. And the first high draft pick for nearly a decade will hopefully land one such core piece.

Los Angeles knew it was going to tread water at best this year. They signed veterans like Chris Kaman, Young and the like to potentially stumble into the playoffs by the backdoor via a very best-case scenario, yet they also signed them to short-term deals in full knowledge they weren't here to stay. Only Steve Blake was able to be siphoned off as a rental to a playoff team at the deadline; it therefore follows that other veteran free agents such as two Jordans, Hill and Farmar, will instead leave via free agency.

Pau Gasol's status is less clear. After a second wind of a season, he will be a valued commodity on the free-agent market, yet the Lakers may look to get something via sign-and-trade rather than lose such a productive player unchallenged. Or, potentially, they may keep him.

Other pieces are tricky, too. Jodie Meeks, one of the main beneficiaries of the roster decimation, will be harder to keep as he looks for a bigger payday. The same might apply to Young, who, warts and all, could surely get more than the minimum. And there is no incentive to keep Kaman, talented as he is -- the big man is aging, unable to play major minutes any more and not a great remedy for the Lakers' frontcourt athleticism disadvantage.

Half the roster is out the door and half the cap is spent on Bryant and Nash, who can't even take the court. The Lakers have some problems to address. 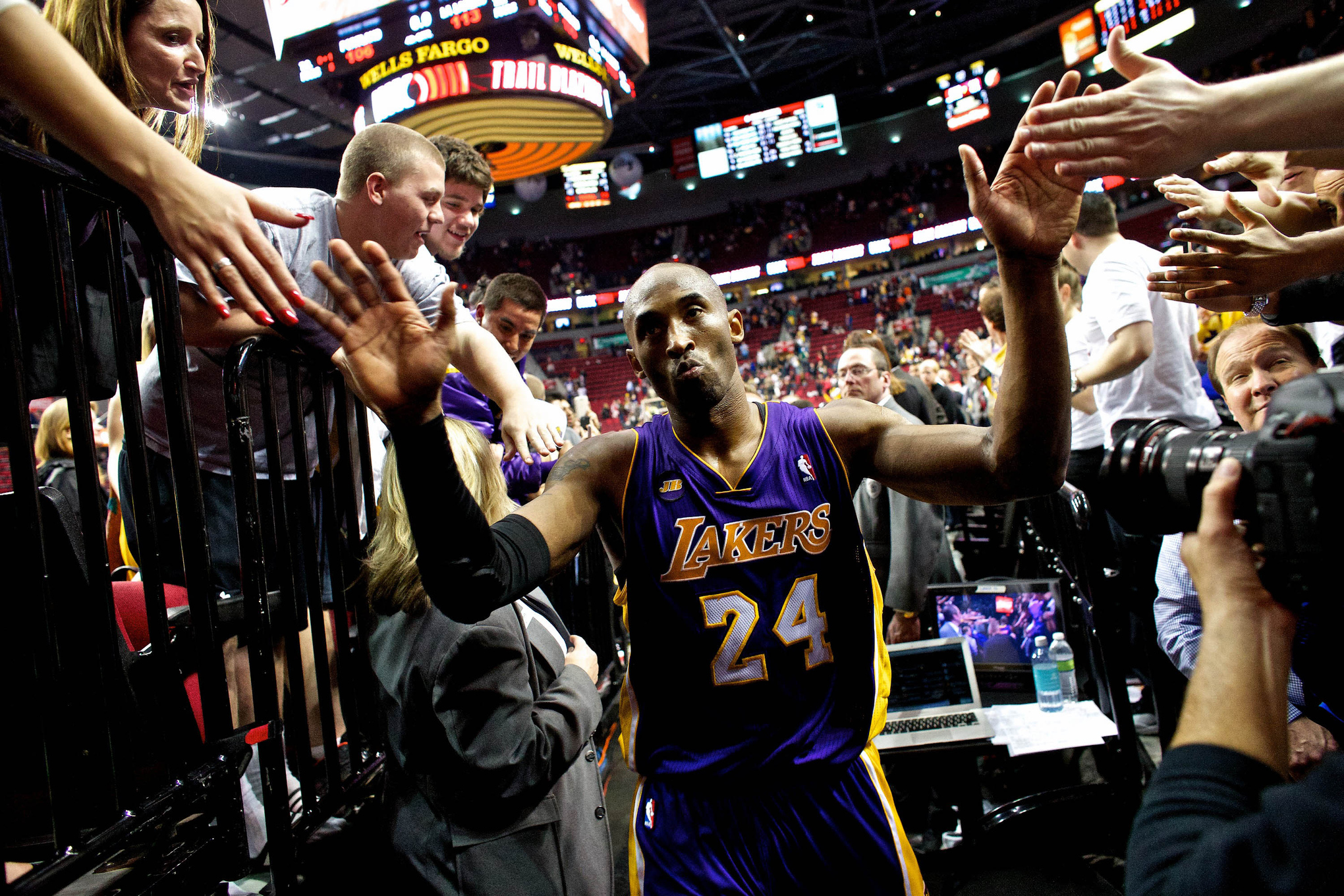 What they also have, though, is the potential to make high impact moves. Kobe's controversial extension takes up a big chunk of their cap for the next two seasons, yet it also demonstrated the Lakers's style: They want stars, and they'll pay what it costs to get them. It is a star-seeking team in a star-friendly city, with the charisma and credibility to be a desirable destination, the financial resources to pay whatever it takes and (finally) the salary mechanisms with which to make these waves.

Assuming they renounce their ream of cap holds -- some dating back to the John Salley era, so long it has been since they last had cap room -- the Lakers will have a cap number of $41,318,938. Of that amount, $35,031,486 is committed to Kobe, Nash, Sacre and Marshall, $2,736,100 is the cap hold for the first-round pick (if picking sixth, as currently projected) and $3,551,352 more is charged to the cap in seven cap holds of $507,336, one rookie minimum for each spot under the roster minimum of 12. That figures to be about $20 million in cap room, enough for either one star player or several decent ones.

Not all renouncements are guaranteed to happen. The Lakers might wish to keep the rights of some, including Bazemore and Johnson, for the purposes of re-signing them, as well as others (maybe Hill) for sign-and-trade purposes. Nevertheless, the possibilities are there, and possibilities are what fuel offseason rebuilds.

The Lakers need specific things, most of them defensive. They routinely get crippled on the offensive glass; even on their good half-court defensive possessions, they give up the board so often for an easy look that it is nullified. They also give up mid-range jumpers, drives and lobs far too easily, as is all too often the custom of a D'Antoni team. Much of this could in theory be rectified by a new coach, yet the personnel is also in need of improvement. D'Antoni's system has always been one that requires very specific matchups and playing styles to work effectively, and the Lakers don't have them. As seen above, they aren't actually going to have very many players at all.

What they lack in incumbent talent, however, they make up for in luster.

What they lack in incumbent talent, however, they make up for in luster. All things are not equal in the free agency market, so when a team in one of the more attractive markets to NBA players is now armed, big things can happen. This is not to say that the Lakers are going to make a huge splash in free agency, but it does mean that they are realistically in the market for anyone they want. It is an enviable position to be in, even if it meant having to suffer through a highly unenviable season beforehand.

The Lakers' canvas is almost completely blank at the moment, but it's a brighter shade of white than most.