Stanley Cup playoffs schedule 2014: The 2nd Round begins right away

No time to rest. The 2014 Stanley Cup Playoffs won't see an off-day between Rounds 1 and 2.

Share All sharing options for: Stanley Cup playoffs schedule 2014: The 2nd Round begins right away

After three Game 7's closed out the First Round of the 2014 Stanley Cup Playoffs on Wednesday night, things get going immediately in Round 2 when the Montreal Canadiens and Boston Bruins renew their rivalry at TD Garden in Boston on Thursday evening for Game 1.

The other remaining Eastern Conference matchup, the Pittsburgh Penguins vs. New York Rangers, gets going Friday night at Consol Energy Center, and by the time those teams play Game 3 in New York -- one night after Game 2 in Pittsburgh -- the Rangers will have played six games in nine nights in three cities.

The Western Conference series kick off Friday in Chicago, where the Blackhawks host the Minnesota Wild, and Saturday in Anaheim, where Southern California rivals the Ducks and Los Angeles Kings meet for Game 1 at Honda Center.

Below is the full second-round playoff schedule. If United States television listings are not available for a game, it will be announced at a later time.

Montreal vs Boston: What happened last time? Bruins vs. Canadiens Round 2: The Infographic 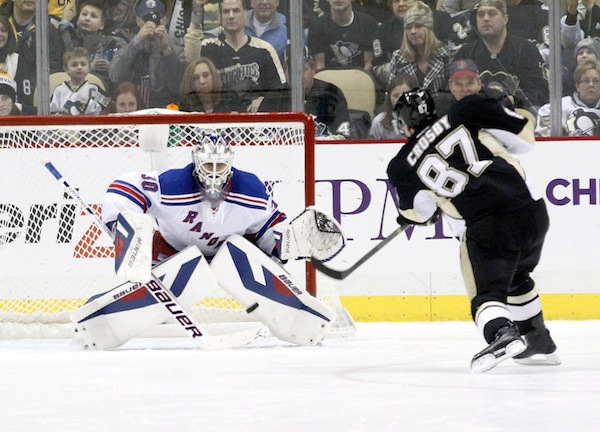 Will the Pens PK be better in Round 2? Rangers Advance To Play Pittsburgh 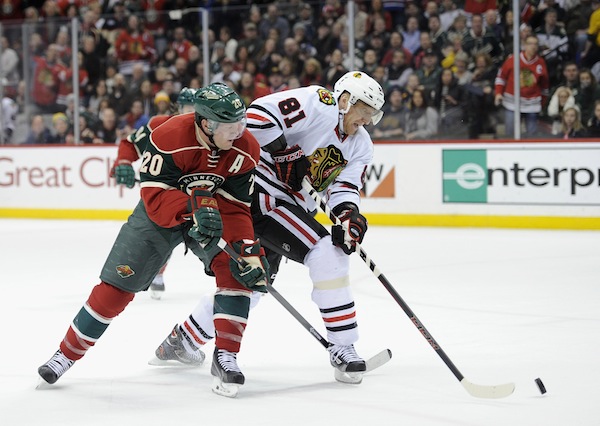 All the Blackhawks coverage you need Who Was The Minnesota Wild's Series MVP? 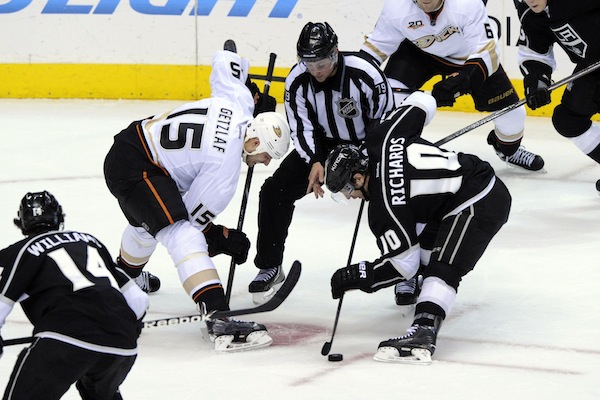