Being an England fan is basically like being the Eeyore of international soccer. Resident England fan Graham MacAree explains.

England made me cry when I was nine. Specifically, Gareth Southgate made me cry. Euro 96 was my introduction to being an English football supporter -- the Three Lions didn't qualify for the 1994 World Cup and I was too young to pay much attention to the tournaments in 1990 and 1992 -- and it's probably going to be the high-water mark of my England-supporting life. And it ended with Southgate planting a weak penalty into Andreas Köpke's midriff, followed shortly after by me bursting into tears in front of the television.

Since then I have done my best not just not to care about the fortunes of the England national team but to actively not care. There is no point getting emotionally attached to the Three Lions -- it's like falling in love the title character in a Greek tragedy. You know how it will end. You know! The only interesting part of the story is how the tragedy comes to be. But despite years of taking the most cynical possible approach to international football as possible, the World Cup gets me. Every single time.

England's World Cup has come to a premature end after Italy lost 1-0 against Costa Rica.

It's so easy to get caught in the buildup to the World Cup, to think up ways it might be different this time, to get swept away in that torrent of hope that no amount of emotional armour can possibly shield England fans from believing that there's a chance that the competition will end in anything but heartbreak or embarrassment. At best, we lose on penalties. At worst ... well, we all saw what happened on Thursday.

But the nice thing about the hope around England is how fleeting it is. Within minutes of kickoff against Italy, it was clear that nothing had really changed. Sure, this was a more attack-minded England -- with Liverpool contributing the bulk of the lineup, they'd hard pressed not to be -- but despite their obvious ability going forward they had the defensive acumen of a drunk goldfish. This is a distinctly recognisable facet of this side: Tactically Naive, Exciting England is part of the same cycle of Oh My God Why Is Nobody Scoring England and, generally, even less successful. 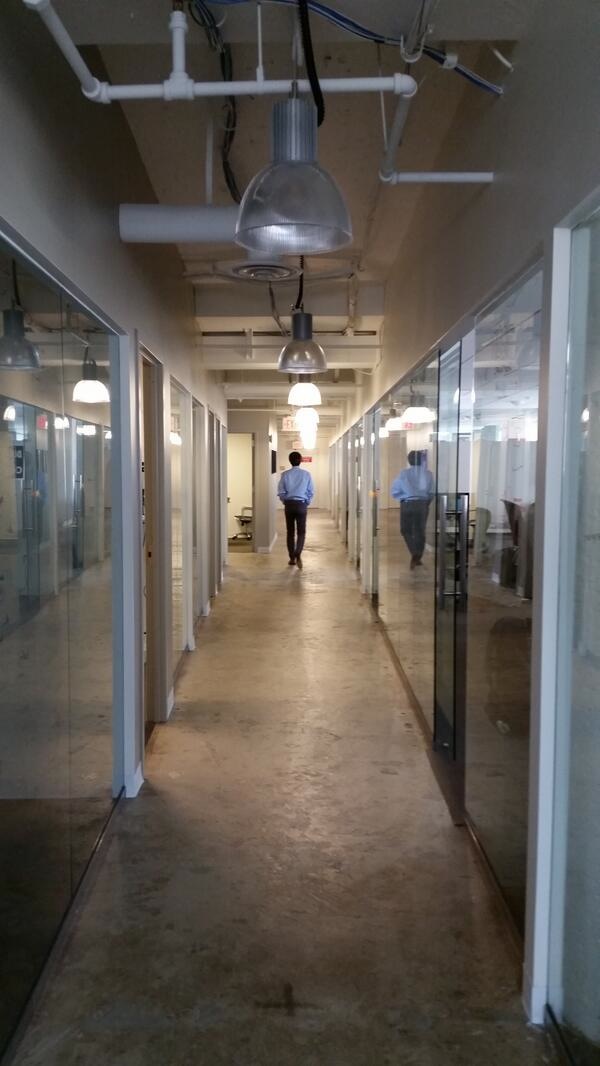 Graham aimlessly wandering the halls after England's defeat on Thursday.

After hope, the next stage of being attached to this horrible team is something I call the England Eeyore. It's the recognition that everything is going wrong or is about to go wrong, and that there isn't a damn thing you or anyone else can do about it. Mario Balotelli scores to give Italy a win? Why get upset? It was coming, you saw it from miles off with Antonio Candreva bossing that flank. Wayne Rooney equalises against Uruguay? Don't celebrate -- you know it won't matter by the end of the game.

It's not about not caring -- the England Eeyore cares and cares deeply -- it's just about accepting one's fate as a miserable creature destined for little but sadness and being forced to watch as said sadness forces itself upon you. Repeatedly. Only after the tournament's over (for England, this will be soon) is the England Eeyore free to turn back into an emotionless cynic, who'll happily leave three and a half more years before being struck with that curse of hope once again.

If I had been born in any other country, watching this team would be hilarious.