Cats are assholes. Perhaps nature's biggest. Somewhere there's an archipelago, with the islands just far enough apart to allow for isolation, yet just close enough to allow for all of the islands to be populated. There were different species of cats on each island in this archipelago, and each species of cat learned how to be a different kind of asshole. The cat that kneads your fleshy thighs while you watch a movie is a descendent of a cat that kneaded the sand in search for small sand crabs. The cat that meows at 3:00 in the morning is a descendant of the cat that threw its voice against the rocky cliffs at all hours of the night, hoping to confuse its prey. The cat that sits at the edge of the bed and stares at you and your partner while you're being intimate is the descendent of a pervert cat who used this technique to embarrass his romantic rivals.

Each species of cat learned how to be a different kind of asshole. 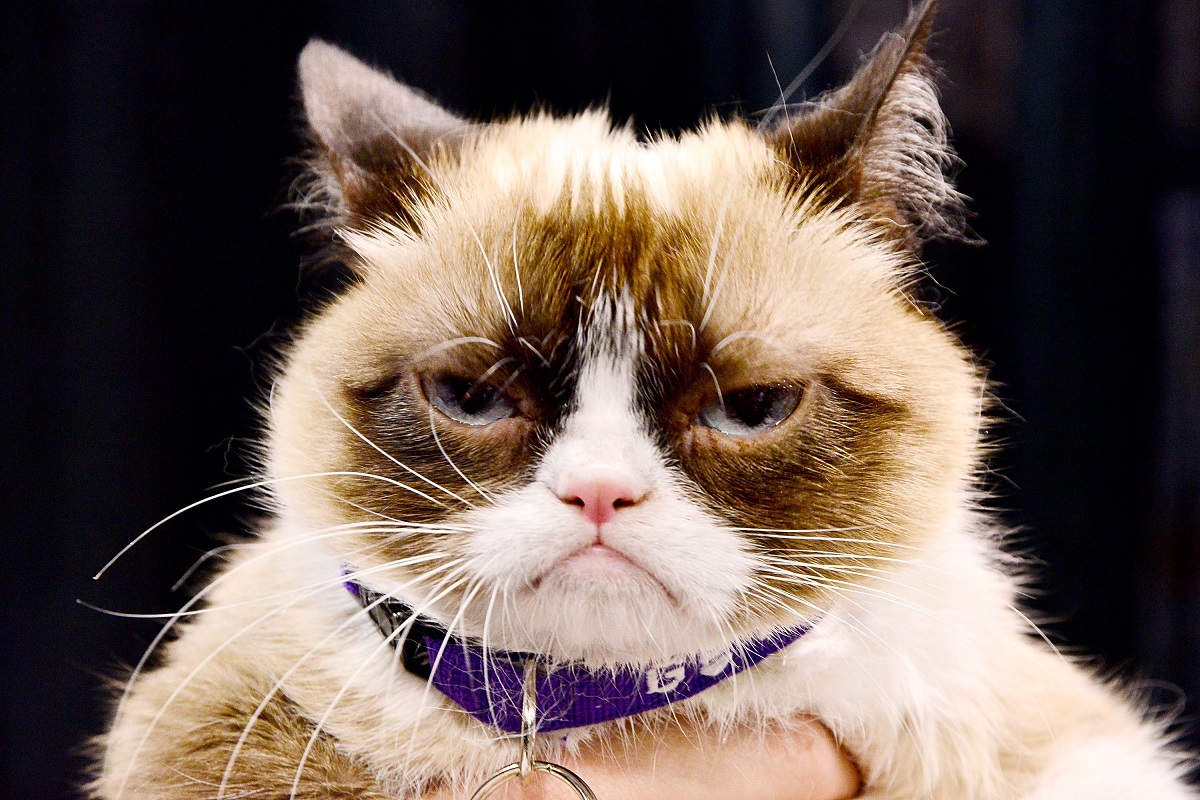 If Charles Darwin had landed the Beagle on these islands instead of the Galapagos, he would have written something just as profound as Origin of the Species, a natural history for the ages, something that began with, "Man, cats are assholes" and ended with, "Seriously, though."

There's no sense reviewing cats based on personality alone, though. Not when you can also focus on the impracticality and ridiculousness of their design. Consider that cats are ...

Considering the impracticality of cats, I cannot recommend them on performance alone. They are absurd animals, seemingly designed at 4:00 p.m. on the Friday before God's three-day weekend. They get a couple bonus points because of the landing-on-their-feet thing, but a 5.1 is as high as I can go.

This is their style, and it's unlike any domesticated animal. It also rates much, much higher than the style for any other domestic animal. Cats act as if they've read every Internet comment in the world, treating humans with the appropriate mix of fear and disgust. They seem to be processing every racist comment under a Chris Brown video, every comment defending George Will on CNN.com, every delightful pun under a Mike Trout profile, and every earnest, heartfelt response to a worthwhile Kickstarter.

They understand what we're capable of, both good and bad. 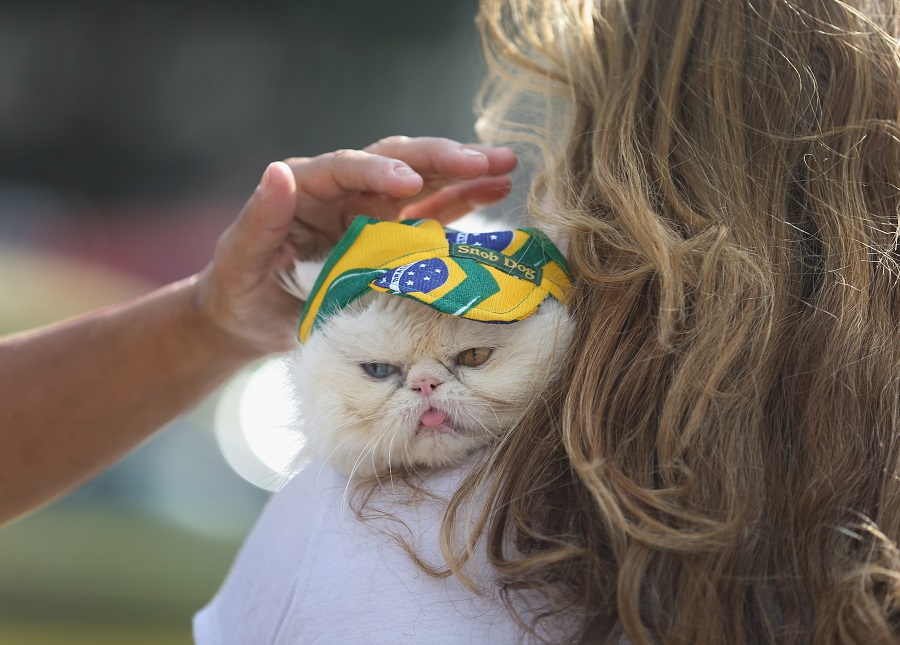 Dogs are jingoistic fools who forward each other emails about how awesome humans are, and who get angry at anyone who suggests otherwise. There's no style in a dog. There is just dog. This isn't to engage in the dog person/cat person debate, which is as silly as a movie person/music person debate that doesn't exist. It's to point out that dogs are into us unconditionally, when you have to wonder if that's the right approach for any sentient being to take.

Cats are assholes because they get it.

It's this uneasiness that makes the experience true, a reminder that there is still some wilderness left in there. It reminds us of a beautiful, shared dream of humanity -- the dream that one day we might be able to shrink a kangaroo, grizzly, or moose down to a size where you can toss it nine feet away from your daughter if it started to do kangaroo, grizzly, or moose things to her.

The first company to patent those mini-animals will make billions. Yet it already exists with tigers. Here, friends, is a miniature tiger, one that is dangerous enough to make you keep hydrogen peroxide in the house, but not dangerous enough to actually murder you. They're wild without the wilderness, indifferent to people, just like nature should be.

Imagine if cats acted just like dogs, if they followed us around like dumber, more agile dogs. Where's the fun in that? Just get a dog. They don't bury their poop, and they don't freak out when you hose them down.

Imagine if cats acted like squirrels, completely terrified of all things human, not even giving us the chance to skritch their stomachs for five seconds before they mangle our wrists. That wouldn't be fun, either. Cats that wouldn't get within a foot of a human would be the worst kind of pet. (I know there are cats that fit this description, but they're outliers. They rank 0.0 in the style category because, hey, come on, just let me touch you.)

Instead, cats act like cats, for better or for worse, often worse. But they have style. Humans spend 99 percent of their day thinking they're the most important thing in the world. It's nice to have a pet that doubles as a fuzzy reminder of our place in the universe, even if that tends to bug the crap out of us.

The design is one of an animal that shouldn't exist, a mish-mash of nonsensical parts. That's how it goes for animals selectively bred to hang out with us instead of survive in the wild. But the style, man. The style. They look at you with contempt, with expectations that you should be there for them instead of the other way around, which is completely counter to how humans see their relationship to the rest of the physical universe.

Cats are assholes. But they are necessary. Also, they're fuzzy. So fuzzy. Here kitty kitty. Here kitty.

Grant Brisbee has been the lead writer for McCovey Chronicles since 2005, when the San Francisco Giants-themed site became the second blog on the SB Nation network. He graduated from San Jose State University, where he was called "the next Kevin Frandsen" by absolutely no one.

Grant is an avid fan of the 49ers, and he also likes the Warriors too, which used to garner more pity before 2010.