The Magic are ready to move from rebuilding to winning

New coach Scott Skiles is here to usher the young Magic into an era of respectability. Can he make it happen quickly like he has so often in his career?

Share All sharing options for: The Magic are ready to move from rebuilding to winning

FLANNERY: For all the teams that pay lip service to rebuilding through the draft, the Magic are one of the few to really go all-in on young players. The last three years have been brutal in terms of wins and losses, but general manager Rob Hennigan has stockpiled young players like Victor Oladipo, Elfrid Payton, Aaron Gordon and Mario Hezonja. The Magic have committed to Nikola Vucevic and Tobias Harris and largely resisted the siren call of free agency (Channing Frye, notwithstanding.) 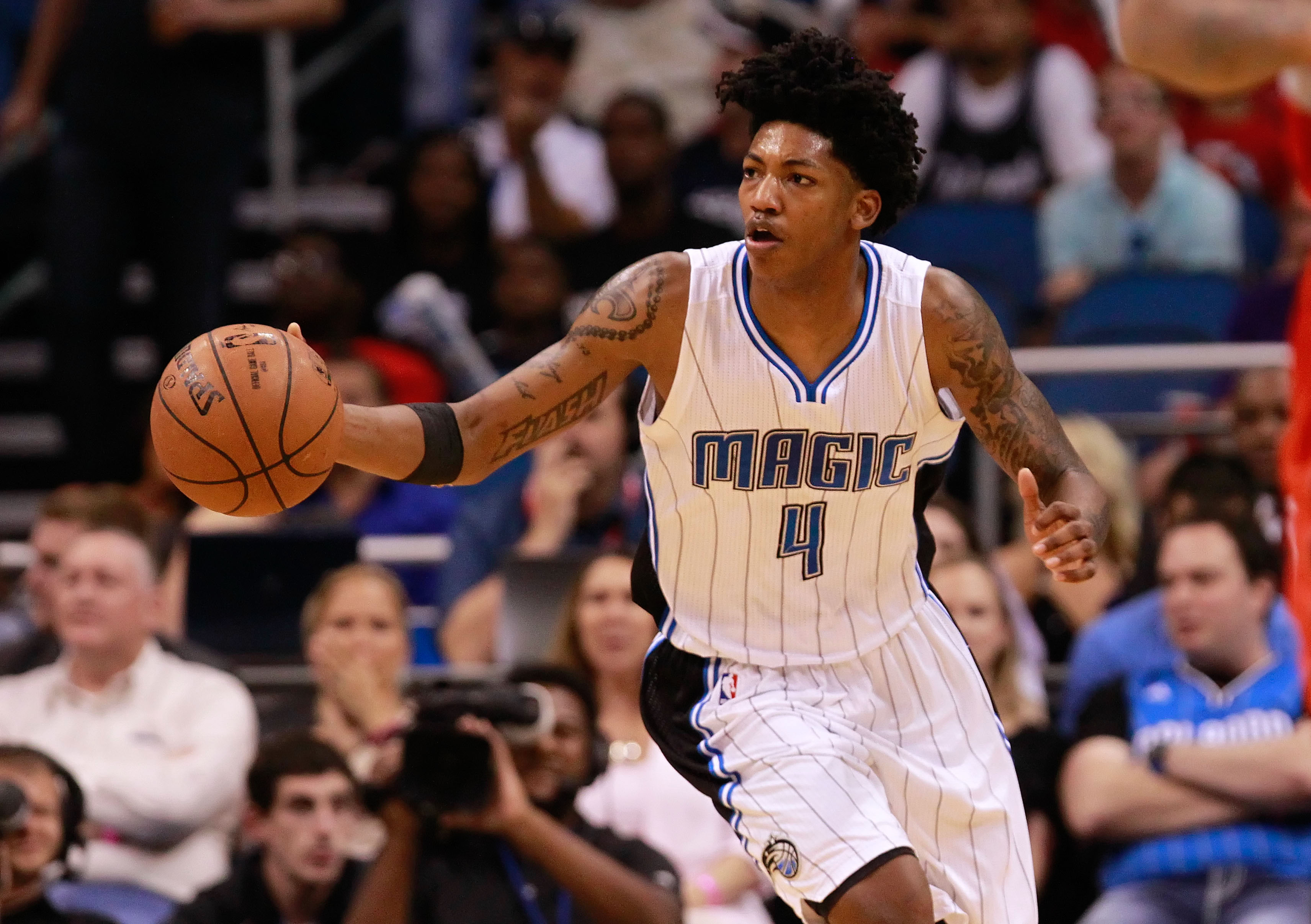 Best addition: Mario Hezonja, who will offer shooting and athleticism at the wing.

Biggest loss: Kyle O'Quinn, who signed with the Knicks.

In one sentence: The Magic chose continuity over a big roster shakeup and are hoping new coach Scott Skiles can get the most out of their talented young core .

There's a new coach in Scott Skiles who will demand accountability on the defensive end. So is this the year the young Magic start growing up?

ZILLER: Skiles won't have it any other way. So much depends on individual growth among the more promising youngsters (particularly Gordon), but there is the basis for a strong defense here. I fear this core may always struggle to score efficiently, and Skiles doesn't have a stellar reputation in installing beautiful systems. Spacing is a real concern.

I wonder if Skiles will attempt to agitate for a couple more veterans as the season wears on. He famously rides kids hard and likes to use vets as his bad cops in the locker room (where's Adrian Griffin when you need him?). Where do you see this team fitting in this season?

FLANNERY: You're right about the potential spacing issues and it would be nice if Frye had a bounceback season. Beyond that, I think they have a chance to catch some teams early in the season when veteran teams tend to play their way into shape. That's a lot of athleticism to throw at people, and if Skiles has them ready to play coming out of camp they could have a nice start. That would be huge for them because they've reached the point where that development has to start translating into some tangible results.

I'm looking for big things about Oladipo this year. I think he can be a star in time. Is that too optimistic?

ZILLER: It's optimistic based on what we've seen, but not too optimistic: he was a No. 2 pick for a reason. Defensively, he is on his way to being a stud. I have no concerns there. Offensively, he shoots so unevenly -- 34 percent on shots beyond 16 feet last season, per Basketball Reference -- that he is forced to attack with regularity. We've seen those types of guards take physical beatings and struggle to stay healthy. It's a real concern, especially considering the team is relatively bereft of scoring. (Harris and Vucevic are important here.)

Orlando's backcourt in total is interesting. What do you make of Hennigan drafting another two-guard in Mario Hezonja? Out of four lottery picks in three years, three have been guards.

FLANNERY: I think Hennigan took what he felt like was the best player available and that's kind of the way it's gone for the Magic. They were one spot out of the Wiggins/Parker/Embiid mix in 2014 and then barely missed out on the chance to get someone like Kristaps Porzingis. If nothing else, Hezonja adds a needed amount of flash to what has been a pretty dull group. I don't think the general public is prepared for what he brings to the game. He and Skiles will definitely clash at some point, though.

Read these other Magic previews!

The Magic are ready to win again

Orlando's built its young roster slowly, but the expectation is that this is the year they start to compete.

Orlando's young core is growing up

The Magic's roster is filled with young talent.

Read these other Magic previews!

This team is interesting again. That's a positive step. So, what do we think? Thirty wins as a baseline, with more possible?

ZILLER: I think 30 is totally reasonable as a baseline expectation. I think that'd be a massive disappointment from Skiles' viewpoint. History shows he gets teams up to snuff quickly: he needed two years to get above .500 in Chicago and Milwaukee, but the latter was respectable (34 wins) in the first year. That's probably the expectation here: respectability. No more top five picks. That said, I don't see the team approaching .500 with a major shocking development or two. You?

ZILLER: A player's name is not a prediction!