Canada won't have an NHL playoff team this year.

You love hockey. You love SB Nation. You love reading hockey at SB Nation. Search your feelings. You know these things are true. But life's too busy to browse the whole network for news. So, we'll send hockey news to your inbox every morning. All you need to do is subscribe.

Lace 'em up. Time for the Morning Skate.

With one final shootout goal by Philadelphia Flyers forward Sam Gagner, the Ottawa Senators were eliminated from Stanley Cup Playoffs contention on Wednesday.

Along with the rest of Canada.

Yes, for the first time since 1970, no Canadian NHL team will play in the postseason. Instead of wallowing in sorrow and sympathy, let's rank the Canadian teams by likelihood of reaching the postseason next year.

I'm much more inclined to think of this season as a fluke than the beginning of a trend.

The Jets have as much blue-chip talent in the pipeline as any other team in the Western Conference, and could make a run with an infusion of that talent.

Either that 2015 playoff appearance or this year of regression is the fluke. It's probably the former.

William Nylander, Mitch Marner and the other young guns will be fun to watch, but the rebuild should continue.

If Jim Benning is smart, he'll hit the rebuild panic button by December.

Keep Connor McDavid in your thoughts and prayers.

WE READ THROUGH 300 COURT DOCUMENTS SO YOU DON'T HAVE TO

The unsealed emails and documents from the NHL's concussion lawsuit case give a fascinating look into how the league is run. We picked out the highlights for you.

The leaked emails show the NHL's top leaders have wildly conflicting views about the role of fighting in hockey. 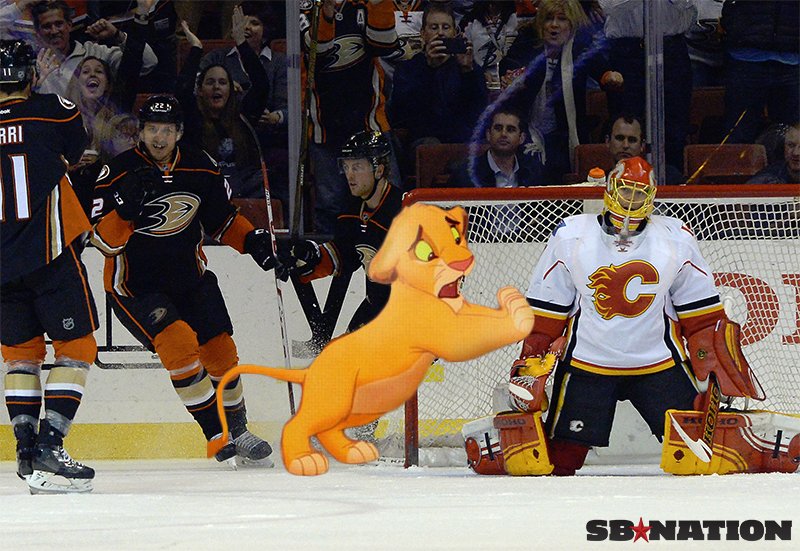 Get the biggest NHL news, rumors and analysis in your inbox every morning!