The Curse of No. 2: 2007 college football’s 8-week descent into anarchy 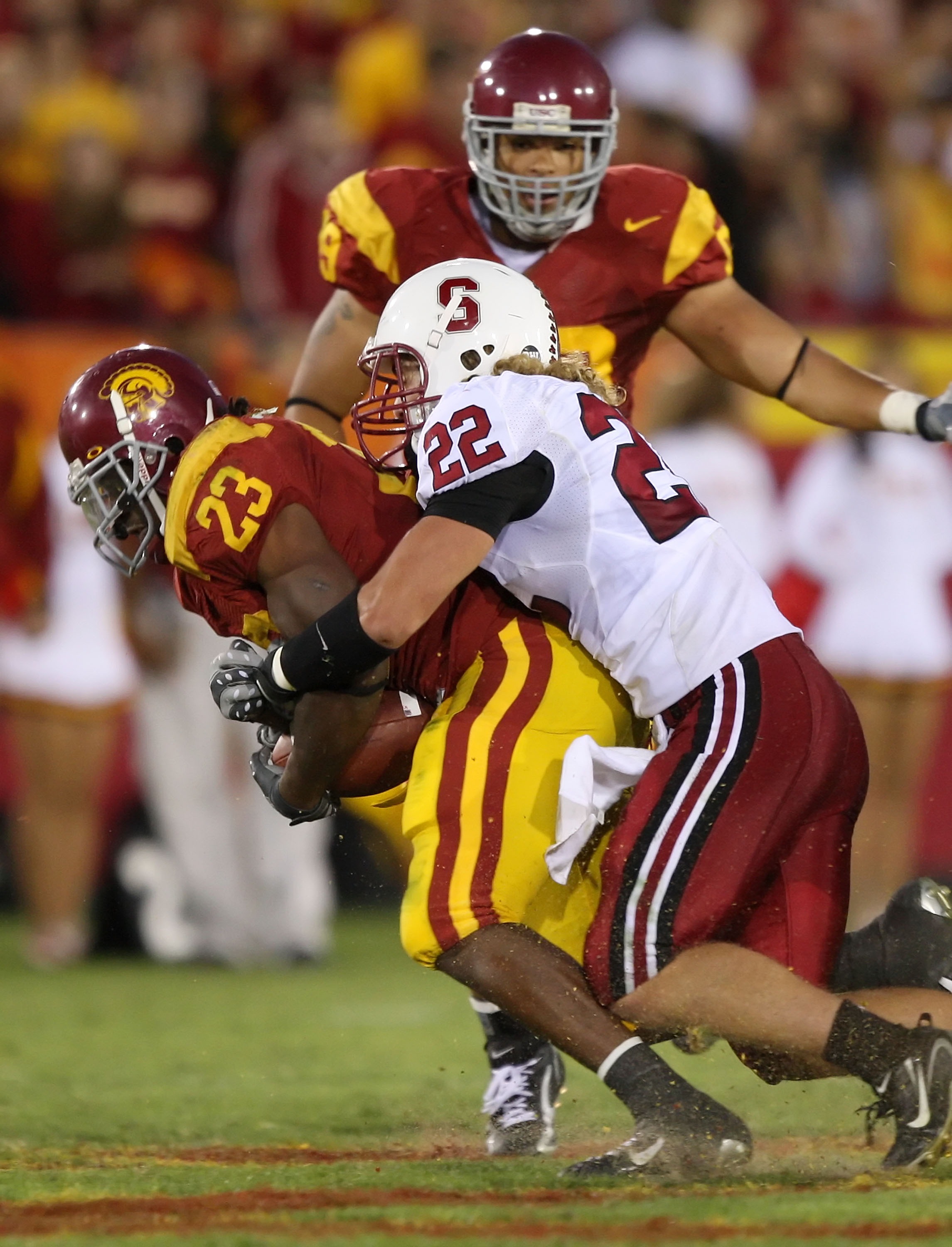 Seven of those were No. 2 teams, and three times, both the No. 1 and No. 2 lost in the same weekend, something that hadn’t happened even once in a season since 1996.

On the long list of reasons 2007 was the most bizarre season in the history of our bizarre sport, the Curse of No. 2 is near the top.

The nickname sprouted before the spree had even ended, and after the most gut-wrenching upset of them all, even the losing party had to utter its name.

When asked to explain what happened in West Virginia’s 13-9 loss to Pitt, West Virginia fullback Owen Schmitt said, "The No. 2 curse, apparently."

West Virginia defensive lineman Johnny Dingle said: "I don’t want to talk about that No. 2 curse. It happened."

Toward the end, fans were expecting silliness to erupt every weekend. We got spoiled on carnage.

And even despite that, results like West Virginia, which lost that rivalry upset and then lost its head coach, beating Big 12 champ Oklahoma in the Fiesta Bowl still kept shocking us.

We knew we were going to be surprised, and 2007 still found ways to surprise.

And all that was far from the only top-10 mayhem. So very far. Everything went stupid. It was awesome.