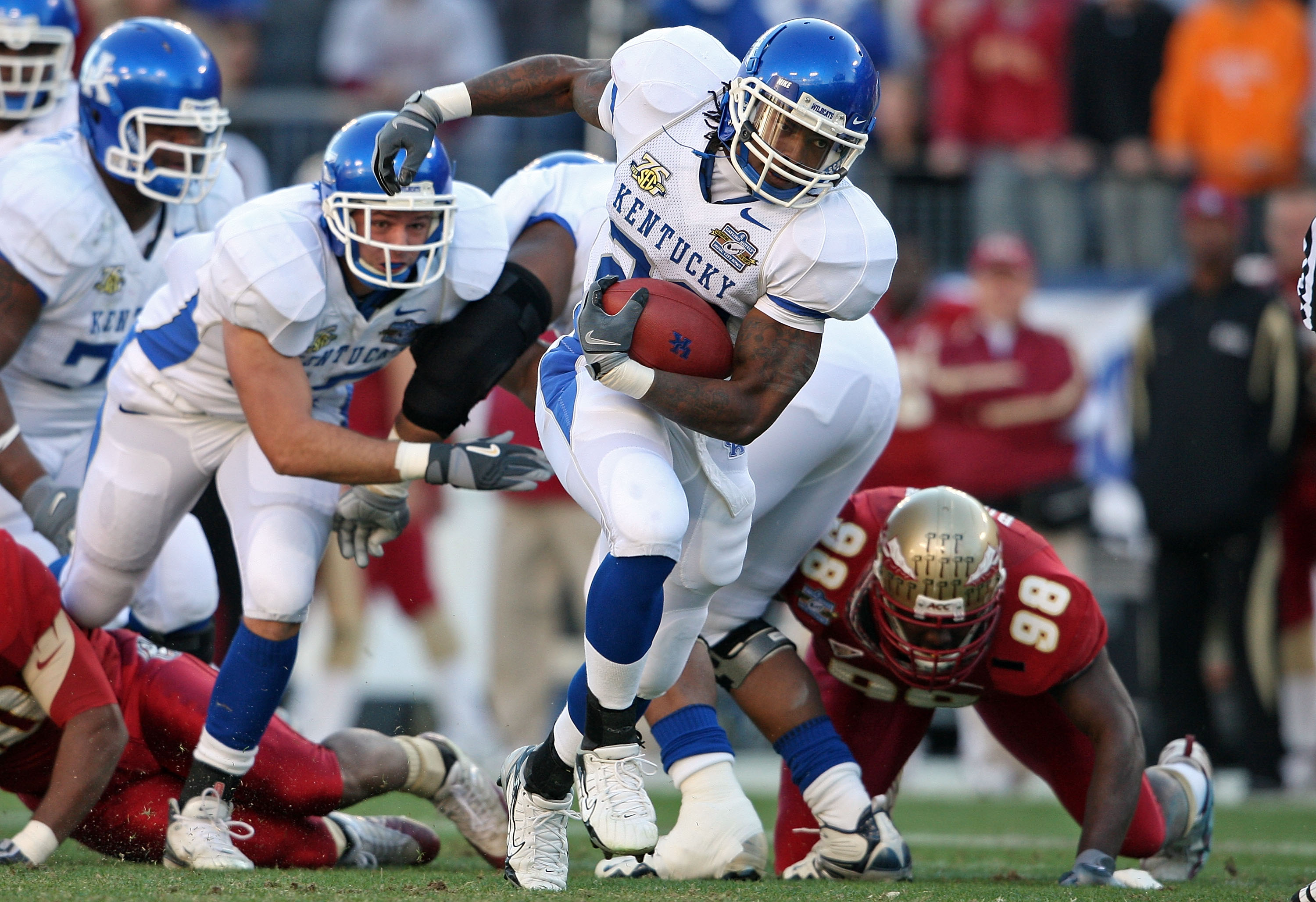 Wouldn’t it be challenging to play a game if over two dozen of your players were suspended?

That was Florida State’s fate in 2007 when the Seminoles had to face Kentucky in the Music City Bowl, as 25 of Bobby Bowden’s players were suspended. The suspensions were a result of the program’s academic scandal, which later vacated 12 of Bowden’s wins.

After a six-month investigation into academic cheating, the university announced that as many as 25 players would not participate in the Music City Bowl on Dec. 31 against Kentucky.

Some of the athletes who will not play have been suspended for infractions not related to the investigation, but many of them have been barred from the bowl game for accepting answers to tests from tutors or for allowing papers to be written for them.

But that wasn’t all. Due to injuries, a total of 36 Noles (!) were missing at kickoff.

"There definitely would be [concerns]," Bowden said after Friday's practice, addressing the personnel shortcomings. "You have 22 positions out there, and some you'd be more concerned about than others."

FBS teams have 85 scholarship players. Florida State had only 43 that traveled to Nashville, 20 fewer than the FCS team that shocked Michigan.

Some of the biggest names that sat out were on the defensive side.

The Seminoles will be without tackles Budd Thacker, Letroy Guion, and Paul Griffin, as well as ends Justin Mincey and Neefy Moffett. Collectively, those five players have combined for 102 tackles, including 29 for losses with five sacks.

Kentucky beat Florida State, 35-28, as senior quarterback Andre Woodson threw for 358 yards and four touchdowns to take home Music City MVP honors, capping a season that’d seen UK beat No. 1 LSU and twice crack the top 10. According to the Associated Press, Bowden asked Woodson, "Where are you from, son?" as the Radcliff, Ky. native entered the press room after the game.

"I was worried about getting worn out," Bowden said, via the AP. "We've always played a lot of people, and we simply couldn't play a lot of people in this ballgame."

The loss was the only December bowl loss of Bowden’s career. Otherwise, he went 7-0.