Coaching legend Howard Schnellenberger has one of football's strangest résumés 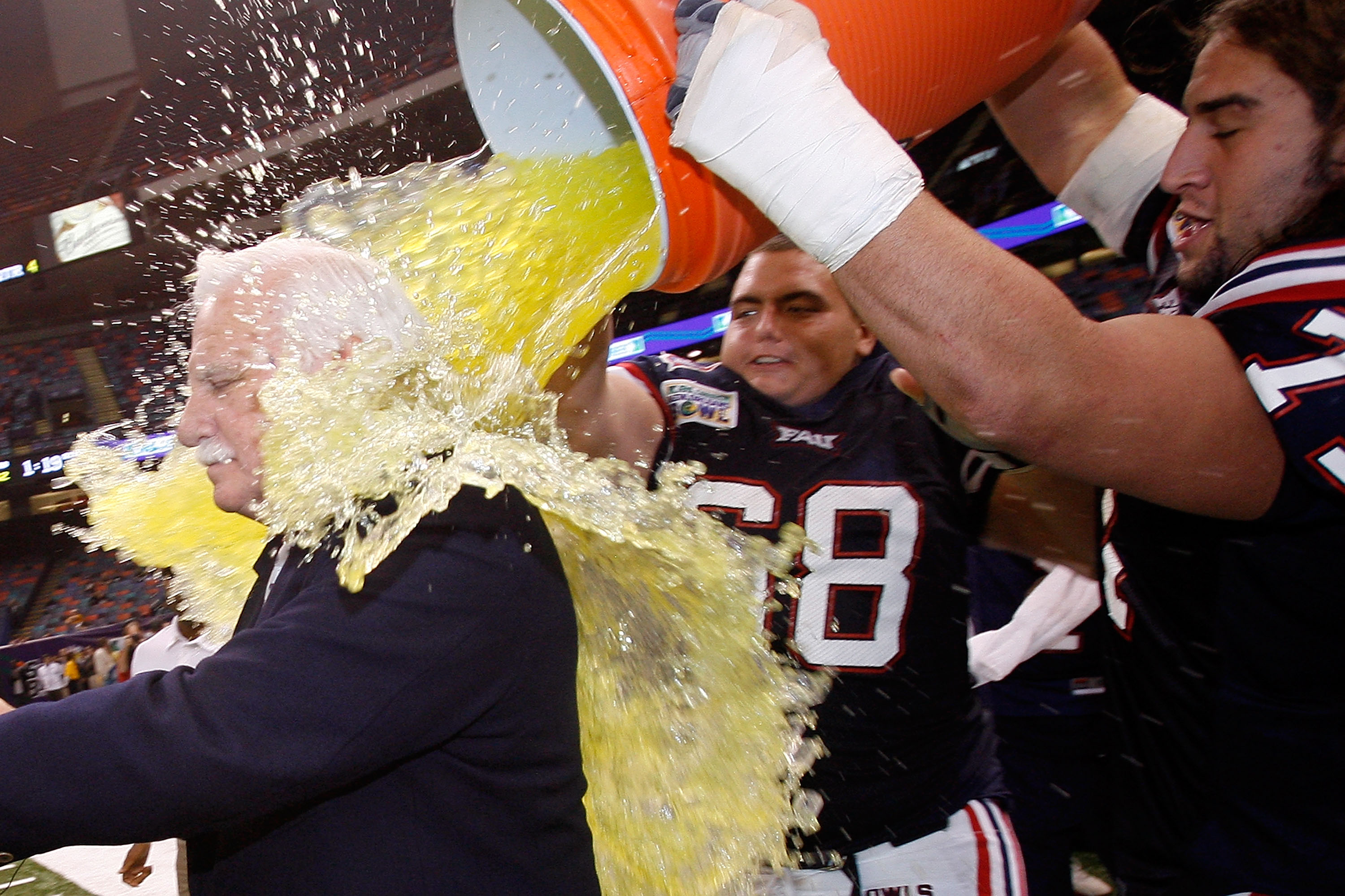 Not too many coaches have a Wikipedia section like this: 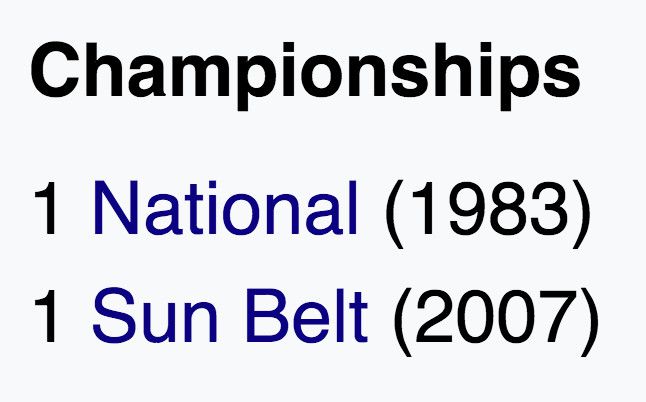 Howard Schnellenberger does. He’s earned the right to be considered a founding father at three different FBS programs and to be thought of as an all-time great, no matter what the College Football Hall of Fame’s official rules say. (When media from two different states — Florida and Kentucky — argue the Hall should ease its win percentage requirements and let him in, it probably should.)

Everyone knows about Schnelly’s first title, even if only from ESPN’s 30 for 30 on The U, but do you remember his others?

The Canes had had moments, with two top-10 finishes in the previous 23 years. But they hadn’t won more than six games in any of the 11 years before Schnelly. He immediately promised a national championship within five years and announced his roster philosophy:

Under [Lou] Saban and Saban's predecessors, Miami recruiters fanned out across the eastern half of the country. Schnellenberger and his staff began concentrating on prospects from high schools in what he calls ''the state of Miami,'' which he interprets as that part of Florida below an imaginary line drawn eastward across Florida from Tampa.

In many cases, however, what ultimately sold the school and the program was Schnellenberger, himself. Many of his players have come to appreciate and respect him as a second father.

[Bernie] Kosar, an honor student who was widely recruited as a senior at Boardman High School in Boardman, Ohio, calls him ''one of the most awesome personalities I have ever seen.''

It took an honorable, if questionable, decision by Tom Osborne in the final seconds of 1983’s Orange Bowl, but Schnellenberger’s Canes delivered on his five-year title promise at the buzzer.

He left, intending to take over a USFL team, while Miami became a dynasty. The USFL thing fell through amid a Washington Federals ownership change.

Before Schnelly, the Cardinals were nothing special in football. They’d been ranked exactly once: in 1971 under Lee Corso.

His 1985 return to college football took four years to get rolling, barely improving over his predecessor’s final 2-9 record. But in 1988, UofL jumped to eight wins and then to a Fiesta Bowl win in 1990. Then 1993 brought another ranked finish, with a Liberty Bowl win. That Fiesta would stand as Louisville’s only major bowl win until Bobby Petrino’s 2006 Orange Bowl.

Decades later, when Miami and Louisville played in the 2013 Russell Athletic Bowl:

#AFCA proposes a new eligibility model, still 5 years to play 4, but if athlete plays less than 4 games in a season can be redshirted. pic.twitter.com/AaTufUvHDp

3. And FAU’s first (and currently last) wins of note

Schnellenberger has had plenty of other jobs, including a disastrous 1995 at Oklahoma, but his final gig was a harder task than even Miami and Louisville.

The South Florida legend became the Owls head coach as a I-AA startup and as an FBS newbie.

In 2007, the greatest year in college football history, the former national champion’s Boca Raton team beat a solid Troy on the road to win a share of the Sun Belt title and then lit up Memphis in the New Orleans Bowl. The Owls had two banners to hang in only their fourth FBS season.

They’d beat Central Michigan in the Motor City Bowl the next year, Schnelly would retire in 2011, and they haven’t been back to the postseason since.

And that’s how a coach with a national title ring ends up getting Gatorade-doused for beating Troy, Memphis, and CMU.