In 2007, 3 college football superpowers collapsed all at once 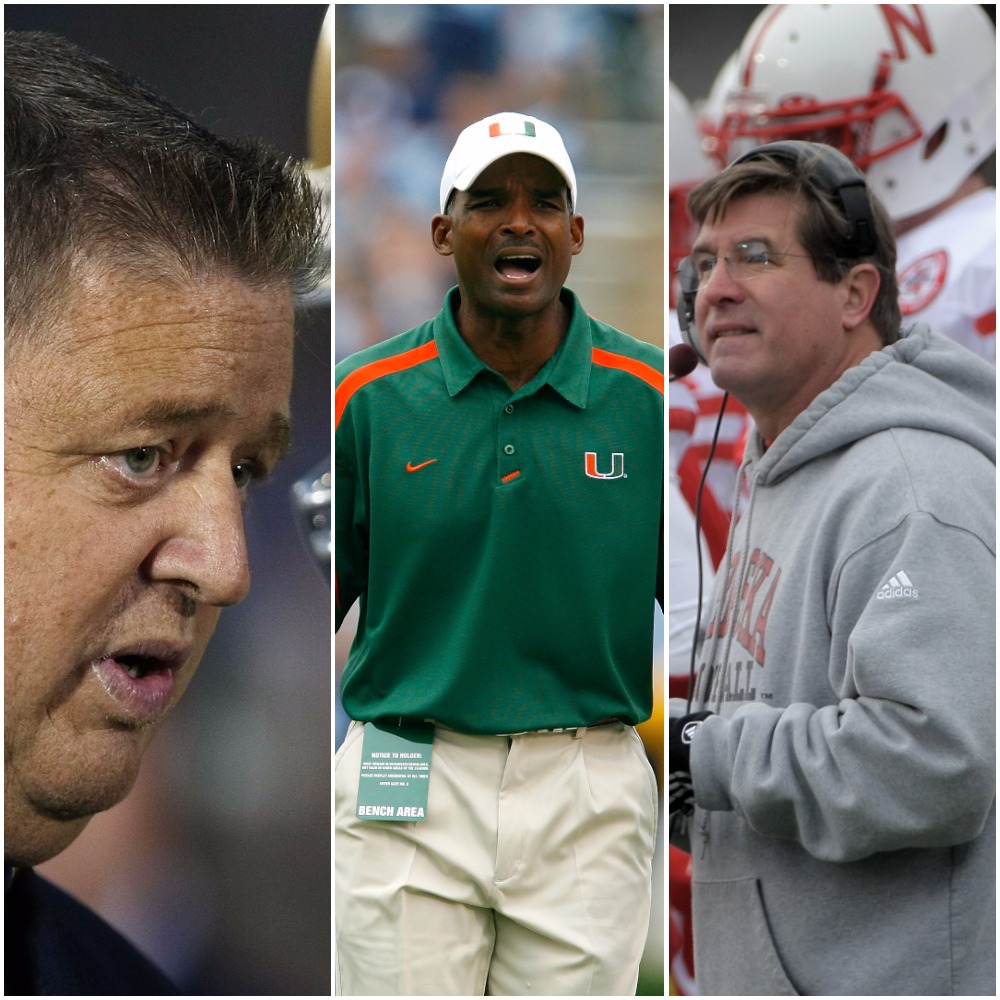 In the 30 years before 2007, the combined winning percentage for Nebraska, Notre Dame, and Miami was .751.

The Huskers missed only their second bowl since 1968, the Canes their third since 1982. The Irish followed up two BCS-bowl seasons by going 3-9.

The three had combined for 13 claimed national titles since 1970, including Nebraska’s three in the ‘90s and Miami’s from six years prior to 2007. When we ranked the 10 best programs of each decade, these three teams ranked in the top seven for the ‘70s, ‘80s, and ‘90s.

In 2007, Miami was unranked for the entire season after being ranked at some point in every season since 1977. Notre Dame ended an even longer streak, since 1963 (and Charlie Weis would continue being paid for it through 2016). Nebraska held down the bottom of the AP Poll for a while, but finished outside the polls in consecutive seasons for the first time since ‘68.

Each had a signature loss, too:

The season that saw barbarians like Boston College, Cal, Kansas, and USF reach No. 2 saw bluebloods falling all year long. The uprising began with No. 5 Michigan’s loss to FCS Appalachian State in the Big House and didn’t stop until the Big East’s West Virginia beat superpower Oklahoma in the Fiesta Bowl. Look back at the preseason top 10 and weep.

But it’s easy to overlook just how poorly things went for three of the most successful teams of the previous four decades.

(And things haven’t looked up all that much for these three since, with only Notre Dame’s alleged attendance in the 2012 BCS Championship nearing the group's old championship standard.)