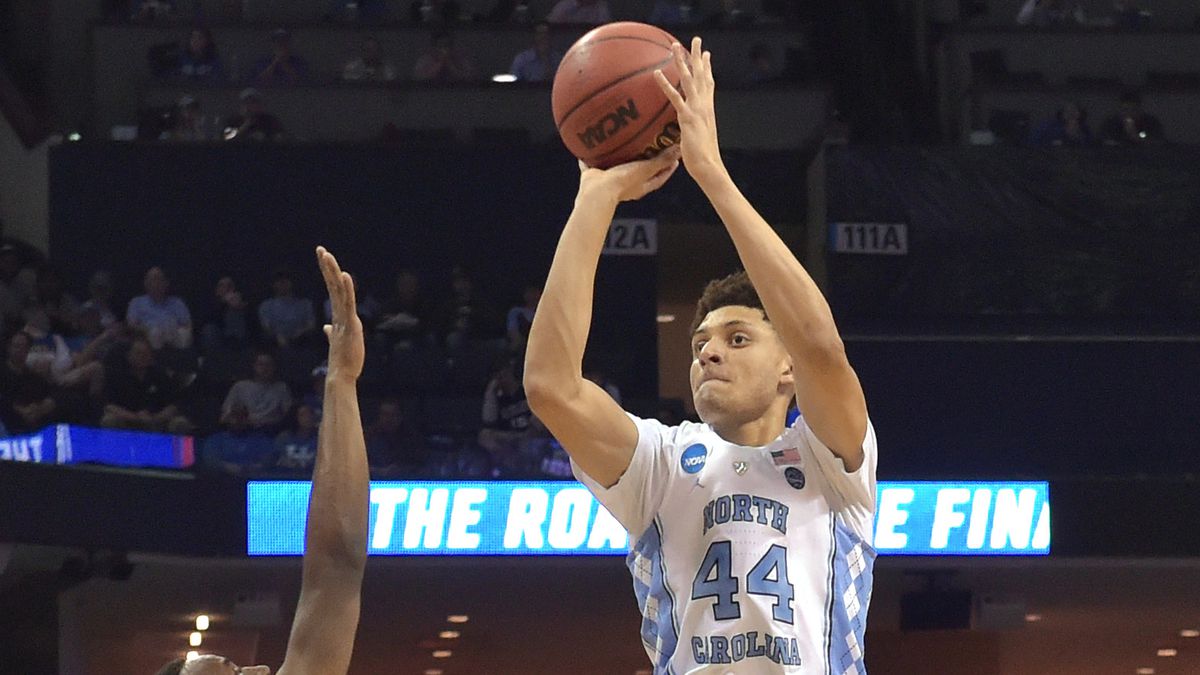 The North Carolina Tar Heels are in the Final Four for the 20th time in program history. Win two more games, and they'll be national champions for the sixth time ever and the first since 2009.

This UNC team is deep and experienced. The Heels' senior class that appeared in its first NCAA tournament in 2014 has now been through 15 March Madness games. The most recent was a win in the Elite Eight against a Kentucky team that, like North Carolina, is stacked with future NBA talent.

For the Tar Heels, this Final Four is a chance for redemption. They were on the wrong end of last year's national title game, when Villanova's Kris Jenkins beat them with a buzzer-beating three-pointer at the end of a full-court inbounds play. Just seconds earlier, Marcus Paige had tied the game for the Heels with his own clutch three.

Paige is gone now, but North Carolina's nucleus is largely the same. Roy Williams has talented players who have been here before, and it's hard to want more than that when heading into a Final Four.

The Heels are the best offensive rebounding team in the country. They get back 42 percent of the shots they miss from the field, more than anyone else. They're also a strong defensive rebounding group. They play solid perimeter defense, and their athleticism and length make them a hard team to find open shots against.

The simplest thing to know about North Carolina is that it has huge talent. This roster is loaded with former four- and five-star recruits. Justin Jackson, Kennedy Meeks, Joel Berry, Isaiah Hicks, and Theo Pinson are all experienced and all great. Young players like Tony Bradley, Luke Maye, and Seventh Woods have fit in well.

UNC is a good, not great shooting team, and sometimes the Heels go ice cold from the field. Their 52.4 effective shooting percentage is just about two points above the national average. That tends not to be a problem, because the Heels are such tenacious rebounders that they give themselves a big margin for error. It doesn't matter if you miss some shots when you rebound so many of them. But an abysmal shooting night almost ended their year in the round of 32. 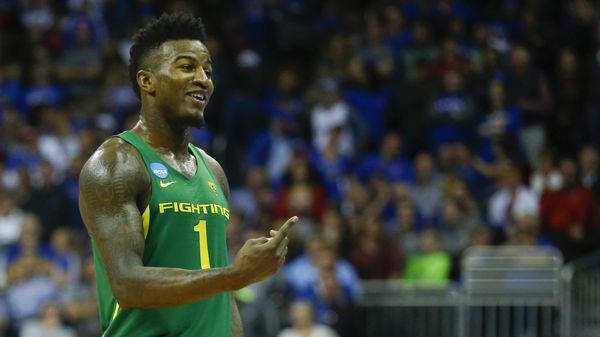 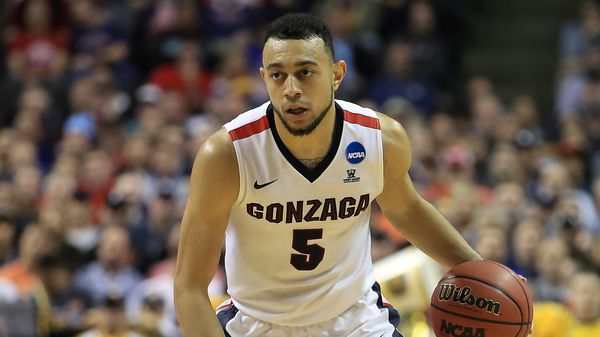 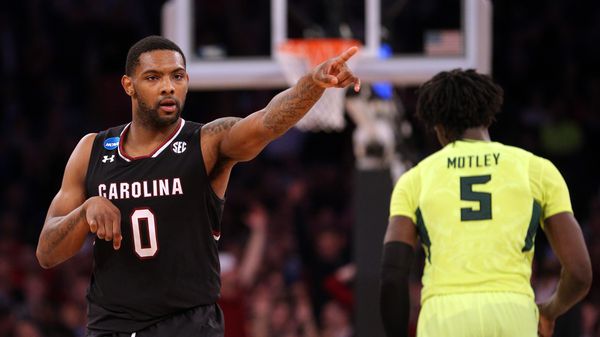