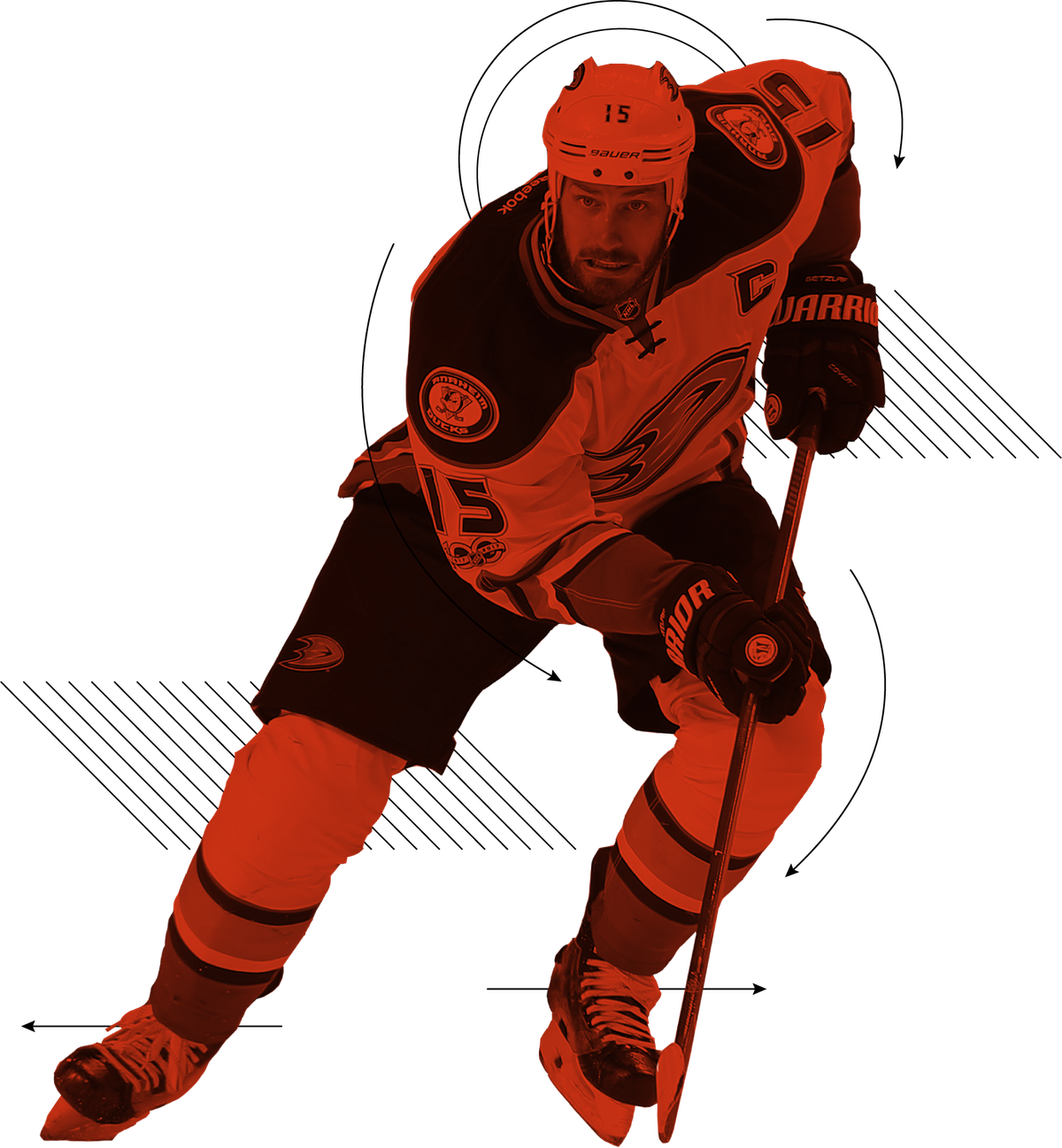 The Anaheim Ducks made it to the 2017 Western Conference Final, but they’ll need their veteran forwards to avoid losing a step to keep up this season. As good as the young defensemen and goalie John Gibson are, this team still depends greatly on the big three of Corey Perry, Ryan Getzlaf, and Ryan Kesler.

While Anaheim finished first in the Pacific Division last season, Perry had one of his worst performances in a Ducks uniform. He recorded fewer points per game than any season since 2006-07, when he was just 21 years old, as a result of a plummeting shooting percentage.

That’s a sign for optimism that Perry will bounce back, and he’ll need to with Kesler out indefinitely after offseason hip surgery. Anaheim will also likely rely heavily on Rickard Rakell, Jakob Silfverberg, and Andrew Cogliano to provide offense up front.

If the Ducks can get their forwards playing at peak level, they’ll be tough to beat. Hampus Lindolm, Cam Fowler, Josh Manson, and Sami Vatanen comprise a very good defensive top four. John Gibson has a top-three save percentage among goalies with 90-plus appearances in the past two seasons.

They’ll need to figure out ways to score consistently, but Anaheim should be one of the league’s best defensive teams in 2017-18.

Can Anaheim avoid a slow start despite the injuries they will have to deal with at the beginning of the season?

Anaheim's quest to win their second Stanley Cup will have a more difficult start this year due to injuries to core players Hampus Lindholm, Sami Vatanen, and Ryan Kesler. All three of these skaters eat up significant ice time for the Ducks and are key components to Anaheim's stellar defense. But, while we certainly won't be able to see Anaheim ice their best lineup until at least Christmas, the organization's talent for drafting and developing young talent will really be on display at the start of this season. Young guns such as Brandon Montour, Ondrej Kase, and Nick Ritchie will all play key roles for the Ducks at the beginning of the season and I expect them to perform. All three of these players have shown a lot of growth since debuting in the NHL and everyone should keep an eye on them as I am confident they will impress us early in the season. Add on top of the young guns a stable of talented veterans (Getzlaf, Perry, Silfverberg, Fowler, Manson, etc.), and it's easy to see that Anaheim will still be fielding a very talented roster despite the key players they will be without for an extended period of time.

Was Corey Perry's scoring dip last season an anomaly or the beginning of the end?

The "Trade Perry" crowd was in full effect last season when the perennial 30-goal fell on hard times and failed to hit the 20-goal plateau. Many felt that Perry had simply lost his touch and that he was no longer worth the $8 million-plus price tag he carries. However, I find that entire argument to be silly. Corey looked largely like his normal self throughout the season in every aspect. Every aspect except for his goal total and even more notably his shooting percentage. Perry's shooting percentage (regular season) took a sharp dive last season to a whopping 8.8 percentage (4.4 percentage lower than his career shooting percentage). Taking that into consideration as well as the fact that Perry seemed to look no different to my "eye test," I honestly believe that last year was just a streak of bad-luck for the former Hart trophy winner. I have no qualms about predicting a 30-goal season from Corey Perry this year, and I don't think anyone should be surprised when it happens.

Has the Cup window closed in Anaheim?

This seems to have been one of the main questions facing Anaheim over the last 5 years. Getzlaf and Perry are getting older, can Anaheim utilize the good years their stars have left to get another Cup? And it's certainly a legitimate question. Getzlaf and Perry have been the stars of this franchise for a long time and have certainly been apart of some very talented rosters throughout their careers, but that second Stanley Cup has still eluded the Twins. And many believe that their aging and eventual retirement will mean the end of Anaheim's Cup window. However, thanks to a phenomenal staff of professional and amateur scouts that the Ducks have put together over the last 10 years, this couldn't be farther from the truth. The Ducks have done such a fantastic job of bringing in young talent through the draft as well as trades that they can continue to be contenders for a long time. With young men such as Sam Steel, Marcus Pettersson, and Max Jones looking to be the next faces of this franchise, the Cup "window" may instead be more of a Cup "barn door" for the Anaheim Ducks.