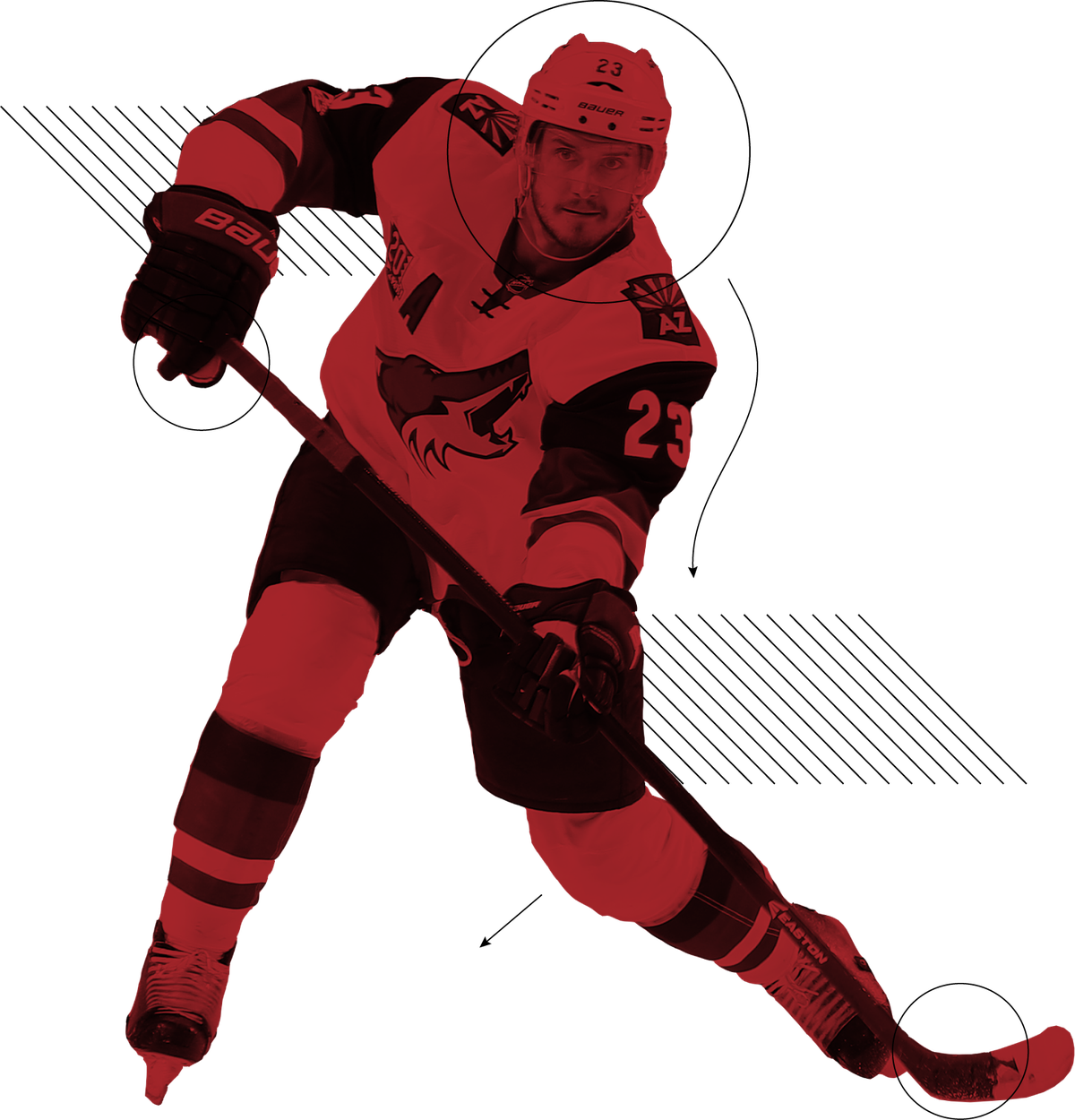 This may be the year we finally see the Arizona Coyotes take a step forward. The rebuild of the past few seasons gave way to a summer full of short-term moves meant to usher in a new era of competitiveness starting now.

General manager John Chayka, who is best known for being just 28 years old, went about refashioning the Coyotes under his vision this summer. The team fired head coach Dave Tippett, hired Rick Tocchet from Pittsburgh to replace him, and added a number of veterans in key spots.

Niklas Hjalmarsson and Jason Demers will be great additions to their defense, which could use it after losing Jakob Chychrun to injury. Antti Raanta will be an improvement in goal while Derek Stepan, Clayton Keller, and Dylan Strome could give Arizona offensive firepower it lacked in recent years.

The Pacific Division is full of talented teams, so it’ll be difficult for the Coyotes to break through into a playoff spot. The rebuild appears to be over, though, and that means a tougher Arizona team that we’ve seen in years.

Will Antti Raanta be the answer to the Coyotes’ inconsistent goaltending?

After years of struggling to find the right goaltender, the Arizona Coyotes may have found it in Antti Raanta this season. With Mike Smith being traded out on June 17 and Raanta coming in on June 23, they have seemingly found their starter.

At the moment Raanta has only played two periods of a preseason game, and is currently nursing a nagging issue that shouldn’t keep him from the opening night roster. Raanta has been backup to some of the best goalies in the league Corey Crawford of the Blackhawks and Henrik Lundqvist of the Rangers. Raanta kept the Rangers in it last season when Lundqvist seemed to have a bit of lapse.

What Raanta can bring to the Coyotes is stability. He is comfortable in his crease and, at the end of the day, will get the job done. He will have to trust his teammates, but once he has a flow he should keep the Coyotes in every game and give them a chance to win. Last year they didn’t have that most nights.

Will Oliver Ekman-Larsson have a bounce back season and get himself into the Norris conversations?

Oliver Ekman-Larsson had a terrible, horrible, no good, very bad time last season. His numbers, while decent, did not match what he had done the years before. Always in the eye of writers of the west, even on bad Coyotes teams, he was in the Norris conversation.

At the end of the year fans learned that OEL had been struggling throughout the season with family issues, mainly this his mother was terminally ill and that she passed away in March. He kept the to himself and it seemed that his head wasn’t in the game often. He also played with a broken thumb from the end of November until the start of February, which didn’t help matters.

With Niklas Hjalmarsson coming in to be his defensive partner, OEL could get the recognition he deserves with his fellow countrymen Victor Hedman and Erik Karlsson. Ekman-Larsson is currently nursing a day-to-day lower body injury that he received during a preseason game against the San Jose Sharks when he was taken awkwardly into the boards by forward Mikkel Boedker. Many are hoping he will be ready by opening night as there was no structural damage to his knee.

Can the Coyotes compete for a playoff spot this season?

The answer to this question is yes and no, both with caveats. Yes, if the Pacific implodes and all the California teams fall off early and Vancouver stays Vancouver. No because the team is full of very young players and a first year coach.

The Coyotes could surprise a lot of people and be fourth in the Pacific over the Los Angeles Kings, who could have issues scoring. The Vancouver Canucks, well, we don’t know what they are doing this season except middling around the bottom, and the Vegas Golden Knights are, well, new.

With a brand new coach and system, it may take half of a season for it to click with the players, which wouldn’t surprise us. Tocchet is all about speed, touch passes, and no dump and chase. All the Coyotes from last season played the dump-and-chase game way too often. With the new faces of Niklas Hjalmarsson, Derek Stepan, Antti Raanta, and Jason Demers the Coyotes could be the dark horse and make it into a wild card spot in the West.

We just don’t know, that’s why they play the games.