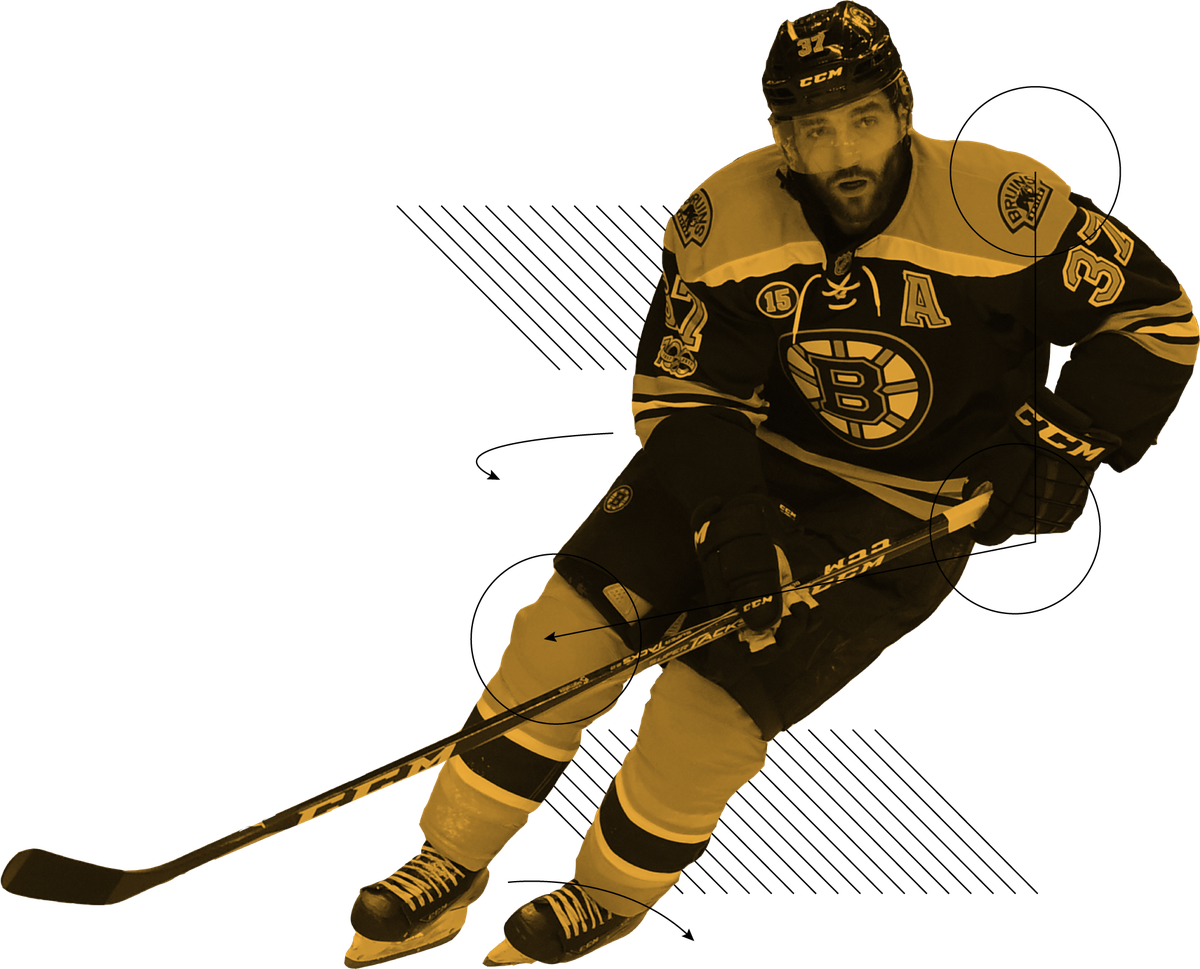 The Boston Bruins quietly did a lot of great things during the 2016-17 season. They dominated possession at even strength, killed more penalties than any other team, and had an above-average powerplay, too. In all phases, the Bruins looked to be a properly functioning machine.

Except between the pipes, where the usually fantastic Tuukka Rask stumbled and his backups were even worse. Boston was, in many ways, one of the NHL’s best teams, it was just undone by a .905 save percentage.

The Bruins still managed 44 wins and a playoff spot despite those goalie issues, which is a testament to how good the team was otherwise. Patrice Bergeron, Brad Marchand, and David Pastrnak teamed up to become arguably the best line in the league. Torey Krug remains one of the best offensive defensemen around.

Boston doesn’t have a ton of depth beyond that with Zdeno Chara nearing age 40, but rookie Charlie McAvoy could be a stud from Day 1. Brandon Carlo could also take a step forward, even if he doesn’t have McAvoy’s upside.

So Boston may be a contender next season simply if Rask gets back to his peak level. The bar is low enough in a parity-filled league.

Are the middle six forwards going to be better through the incoming youth?

In 2016-17, the best two lines consistently for Boston were the ones where the Patrice Bergeron ... and Dominic Moore lines. That's usually not considered a good thing when your fourth line has players with bigger paychecks looking up at their score totals for vast stretches of the regular season, and it showed; with the second and third lines having major consistency issues and near constant player rotation.

Now, a couple of the dead weight players are gone, or primed to be demoted. Young talented players like Anders Bjork or Jake DeBrusk are in their place or ready to take it and the moving of deckchairs seems unnecessary, and all looks primed for a much more balanced score sheet for the Black and Gold. The only thing that comes between improvement and stagnation is where each player actually fits into the lineup, but Coach Bruce Cassidy seems up to the challenge.

Can the backups actually back up Tuukka Rask?

The Bruins started Tuukka Rask well over half of all games last season because of backup goaltending that was, to put it kindly...miserable. For most of the year no goaltender other than Rask had a Save-% over .900 in NHL action, which is terrible even for AHL goaltenders.

Anton Khudobin and/or Malcolm Subban have looked fine in preseason action, but one or both need to prove early on that they can help Tuukka Rask stay healthy and rested with a plethora of teams projected to struggle in some way in the early season.

Will Zdeno Chara's on-ice minutes finally be cut down?

Zdeno Chara, at 39, was once again an ice-time leader for the Boston Bruins across most situations last year. And while he's still an enormous shot blocking, shot suppressing monster, it's clear he's been on the slow, sliding slope of regression for awhile. The team has tried to mitigate that almost every year since they last went to the Stanley Cup final, but not been able to find a way to do that without harming the team's chances of winning hockey games. Through talent or system.

This year, the potent one-two punch of Charlie McAvoy and Brandon Carlo, combined with a hopeful return of the ever mobile and point-getting Torey Krug, makes for an intriguing blueline that can do many of the bits and pieces he can, but at a fraction of the age and much faster. Maybe now...after so long, the team can start to reduce Chara's role on the ice and let his last contract year be a good one where he remains healthy, instead of one where he looks ... well ... like an almost-7’ 40-year-old.